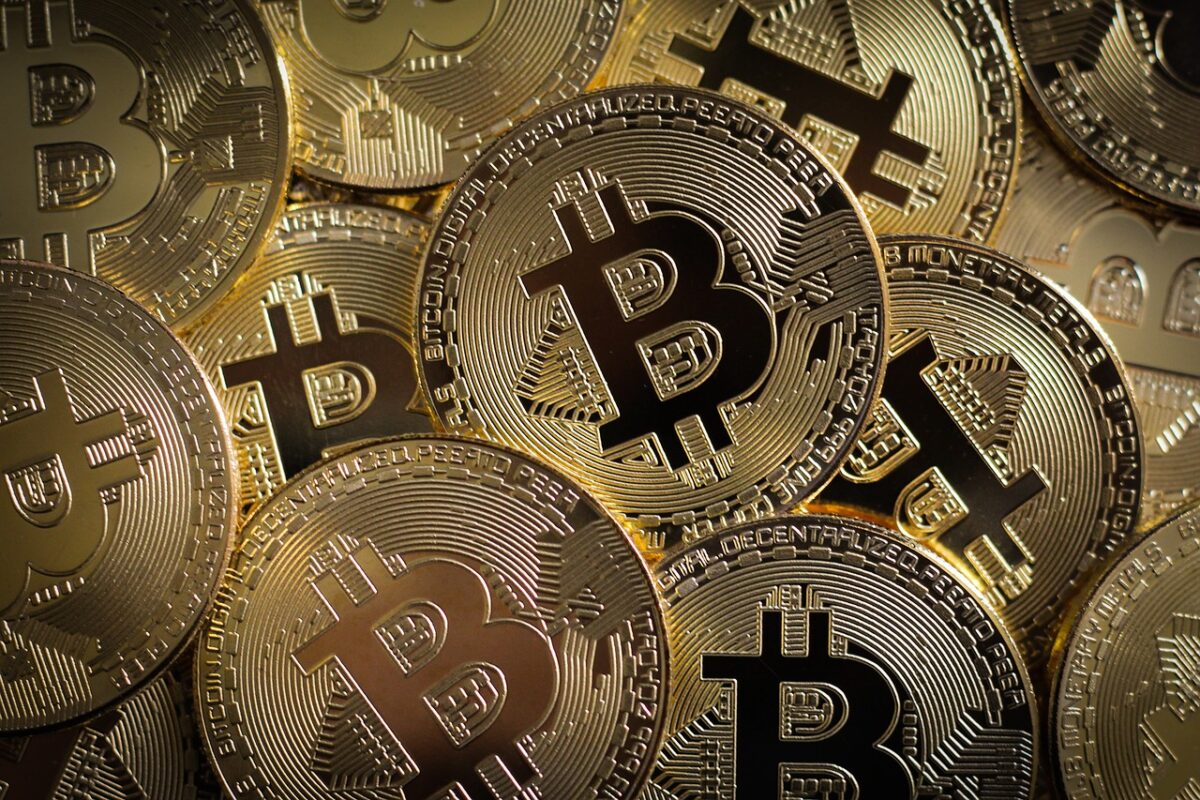 The volatile cryptocurrency market has given way to multiple metrics for the market observers to analyze and predict what’s coming next. One such metric has been Bitcoin dominance, but as per Su Zhu, it should not be relevant to you unless you are a billionaire.

The CEO of Three Arrows Capital opined this after noticing the trend of the newcomers avoiding Bitcoin and Ethereum and opting for risky crypto tokens. When the largest digital asset was stuck in a wider correction period, altcoins like Dogecoin [DOGE] grabbed much attention. This was possible due to the hype created by Tesla CEO or, self-proclaimed “doge-father,” Elon Musk and the Doge community.

However, understanding the newcomers’ enthusiasm Zhu opined that if he were to bet on projects now, he would choose Solana and Avalanche.

I also agree btcd is irrelevant for anyone not 10figs+

Despite the popularity of altcoins, the exec remained bullish on Bitcoin and Ethereum as he expected, the former to flip gold’s market cap, and the latter to eventually hit a value above $25,000. Bold predictions, but nothing we haven’t heard before.

However, newcomers were more bothered about the dominance metric but as data suggested, Bitcoin dominance has recently been falling. The dominance was hit earlier but recovered to form a peak at 49.25% on 30th July. But given the correction phase that followed, the dominance of BTC fell and was last noted to be at 40% on 10th September.

It is interesting to note that despite plenty of adoption related news such as that of El Salvador, coming in over the past few weeks, it looks like the dominance has remained unaffected by it. 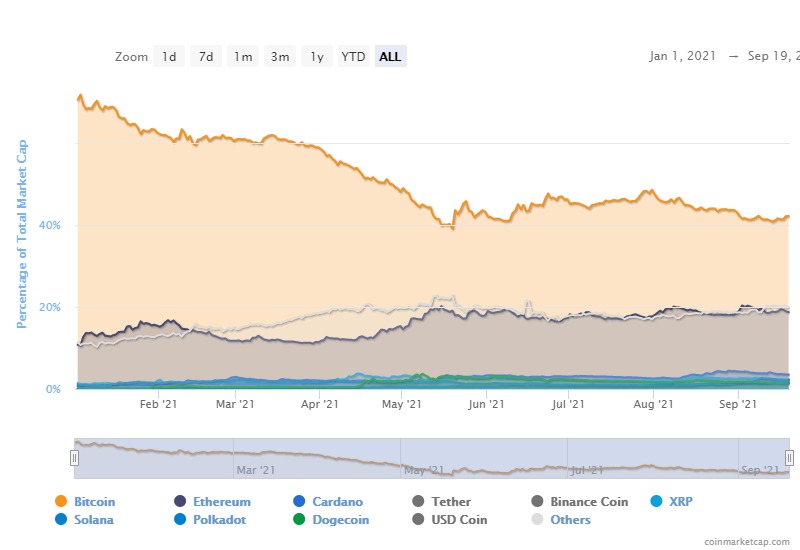 Twitter user and crypto enthusiast, @HsakaTrades also noted that Bitcoin dominance was not a relevant metric for anyone who has a “sub mid 9fig portfolio]. Agreeing with Hasaka, Zhu added,

“To clarify, if you’re holding for 5+ yrs, you shouldn’t be thinking about btc dominance in the first place. And obv btc and eth have a strong place in that portfolio.

While this advice could stand true for experiences, long-term trader interested in making money, but not the ones looking out to invest in tech. This was especially highlighted in the comments wherein the crypto users were upset about the CEO’s Solana [SOL] recommendation that recently witnessed an outage.

Nevertheless, the trading advice and strategies differd from trader to trader and Zhu’s opinion to not focus on the BTC dominance, prebably stemmed from a hodlers perspective. While interesting projects were now erupting in the crypto space, it looks like Bitcoin’s dominance, not only in terms of price, but as a crypto project could be challenge.

Related Topics:Bitcoin dominance
Up Next