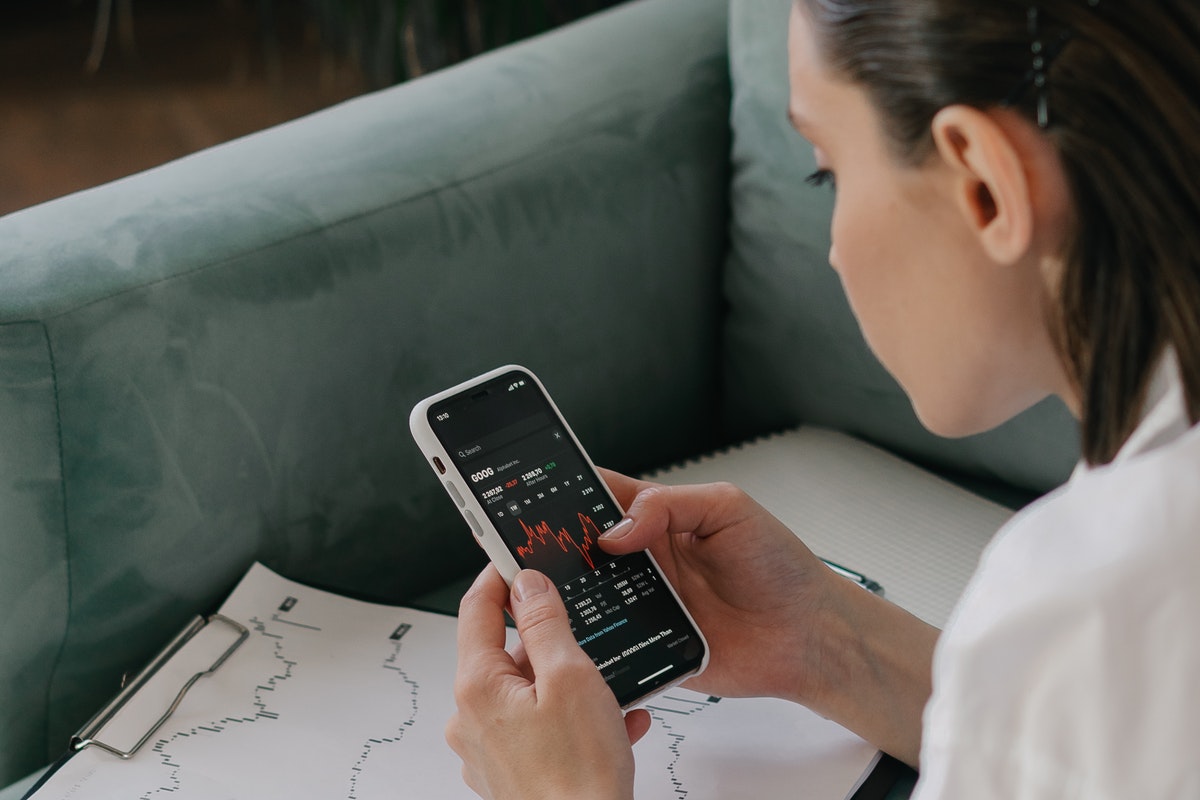 Following broader market price trends of mostly just consolidation, coins such as Litecoin, Solana and Avalanche walked the same path. Litecoin moved towards its four-week low price of $160.58. Solana fell by 1.7% and moved closer to immediate support level of $140.91. Finally, Avalanche’s rally took a pause and declined by 1.9% over the last 24 hours.

Litecoin continued to consolidate with a loss of 1.7% over the last 24 hours. The coin was priced at $177.01. Its immediate support line stood at $160.58, a level it had last touched four-weeks ago.

On the four-hour chart, the price of LTC was seen below the 20-SMA line. This reading indicated that the price momentum was with the sellers. The Relative Strength Index was also below the half-line. Chaikin Money Flow recorded less capital inflows so was parked below its midline. MACD was bearish with red bars on its histogram.

If buying pressure increases, LTC could break consolidation on the upside. Its first resistance mark stood at $194.13 and then at $218.15. Crossing over which, LTC could revisit its multi-month high at $232.56.

Despite a loss recorded by SOL, key indicators were still positive. The Relative Strength Index flashed recovery as the indicator stood just on the 50-mark. MACD flashed green bas on its histogram. Parabolic SAR also displayed dotted lines below the price candlesticks which pointed towards an uptrend.

If the above bullish thesis is to hold true, then the alt could rise above and retest the $179.02 price ceiling. The other resistance mark was at the coin’s multi-month high of $212.18.

Avalanche declined by 1.9% over the last 24 hours and was available at $71.33. Over the past few days, the coin has rallied substantially, however, currently the coins uptrend took a breather.

Contrastingly, on the four-hour chart, AVAX was pictured above the 20-SMA line. This suggested price momentum favored the buyers. The Relative Strength Index displayed buying strength in the market as the indicator was above the half-line. The Awesome Oscillator depicted bearishness with red signal bars. MACD, after it underwent the bearish crossover flashed red bars on its histogram.

If buying pressure falls, the bearish thesis might hold true. It could drag AVAX down to trade near the support level of $64.80 and then $55.40. Falling beneath the two levels mentioned above, it can fall near its one-week low of $48.26.