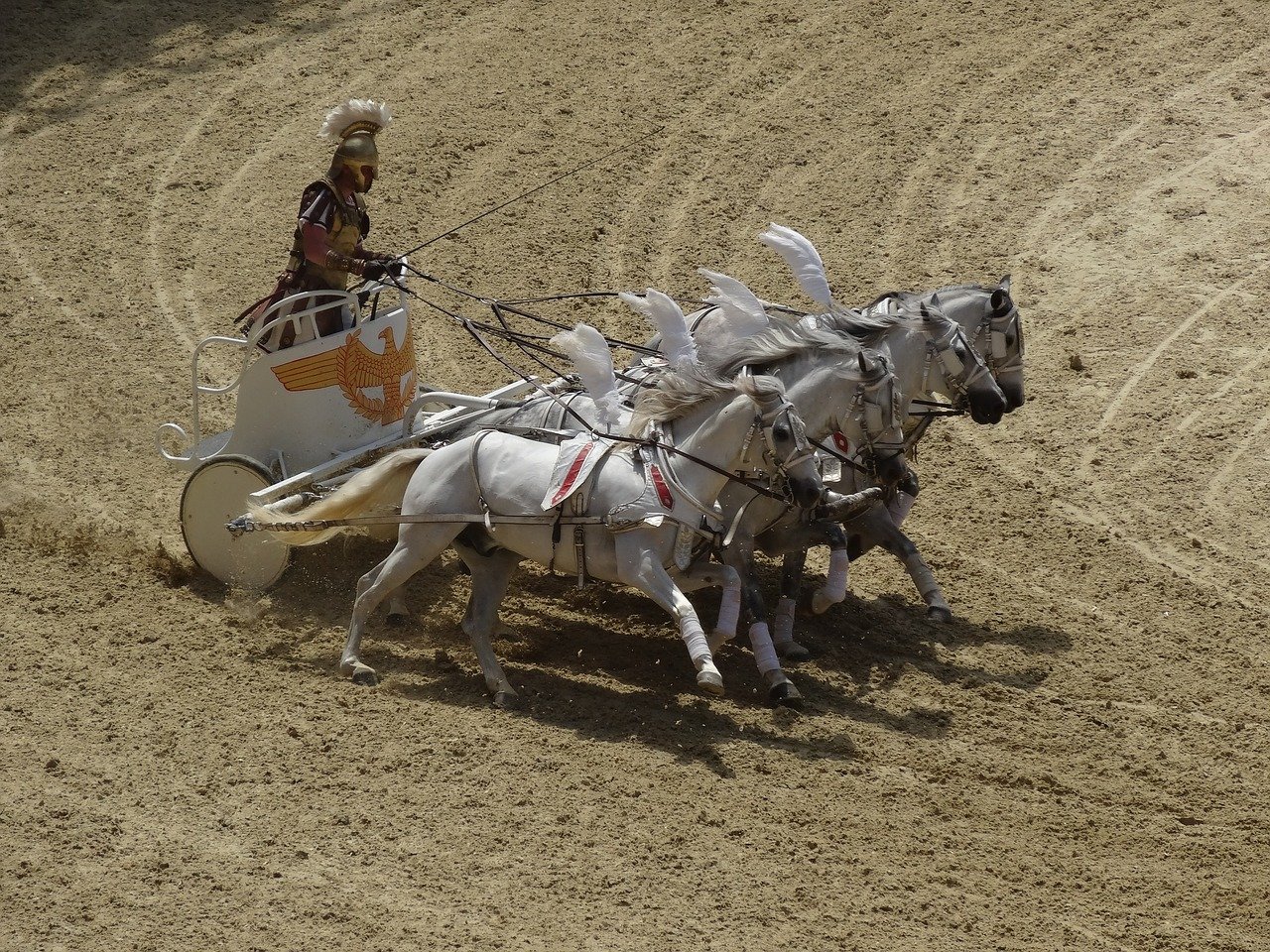 Erik Voorhees, who founded ShapeShift believes that it will take less than six months for the cryptocurrency market capitalization to reach $2 trillion. Voorhees, a Bitcoin maximalist took to Twitter on 7 January and said:

Took ten years. It will take less than six months to get to $2 Trillion.https://t.co/X4HCHcbEKs #bitcoin #ethereum pic.twitter.com/Ggvu00vlFv

As pointed out by the entrepreneur, earlier today, the total crypto market capitalization breached the $1 trillion mark. The surge in market cap can be seen in the graph below from CoinGecko:

There are many others in the sector who believe that the crypto market cap will continue to rise above the $1 trillion mark, especially as they see users looking for more ways to increase the value of their holdings.

Additionally, Paolo Ardoino, CTO at Bitfinex also expects the current crypto bull market to continue. In a release shared with AMBCrypto, he noted that Bitcoin’s market capitalization has soared past the $600 billion mark. If the trend continues, the CTO believed that the asset could surpass the market caps of Apple, Google and, Facebook.

Bitcoin’s market cap could be held responsible for the surge in the sector’s market cap surge. Overall, Bitcoin specifically, has ranked 7th or 11th in a list of top assets by market cap. Nevertheless, the asset’s market cap alone is well above that of Master Card’s, Visa, JP Morgan Chase, and P&G, among many others. Santiment data also found that Bitcoin whale addresses and on-chain transactions continue to rise and that unique BTC addresses have reached a new ATH of 2,323.

Earlier, Voorhees retweeted data shared by analytics platform Messari co-founder Dan McArdle. The data showed how Bitcoin outperformed everything over the last ten years. Bitcoin has had 7,837,884% gain in the last decade, while gold has returned a 32% profit and S&P 500 ROI came up to 201%.

Across 10 years and 3 hype cycles, #Bitcoin is empirically *so vastly superior* to any other investment. One could be forgiven for not understanding it eight years ago… but any asset manager today who remains ignorant of this phenomenon needs to seriously check their premises. https://t.co/Ii8y0eNC9f

Many believe that Bitcoin’s increasing prices are due to growing institutional investment in the crypto. Others think young investors are opting for Bitcoin instead of gold and other assets which could be affecting BTC prices. Recently, former Fed Governor Kevin Warsh compared the two assets and said in a statement:

If Bitcoin never existed, gold would be rallying even more right now, but I guess if you are under 40, Bitcoin is your new gold.