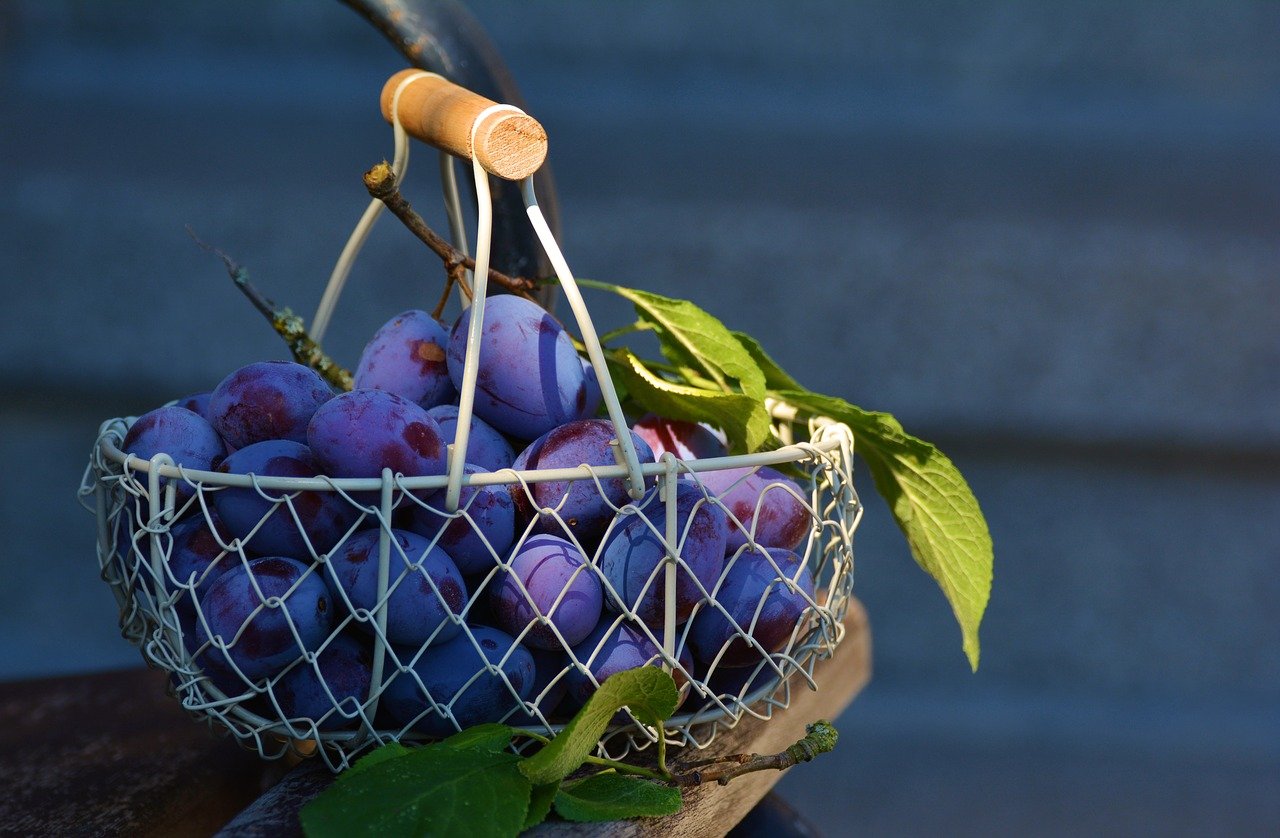 Leading crypto exchange Coinbase has acquired trade execution infrastructure provider Routefire according to a tweet published on 7 January, which stated:

The announcement came not long after Routefire revealed that the startup’s team would now be joining Coinbase. The Routefire team

To our community: It is with deep gratitude that today we are announcing we will be discontinuing Routefire’s services, and our team will be joining Coinbase to continue developing best-in-class execution services for digital assets.

The Routefire team mentioned in a blog that they will no longer be supporting the platform, which was launched in 2018, and further said:

We remain deeply committed to this ecosystem and are excited to help develop Coinbase’s market-leading suite of institutional products, which provides the true end-to-end solution that we believe best meets our customers’ needs.

The price of the latest acquisition remains undisclosed at press time. In May 2020, Coinbase acquired trading firm Tagomi for a figure reportedly between $75 and $100 million. At the time, the exchange said it saw increasing demand from institutional investors, “driving growth” in Coinbase Custody offering and “increased volumes” on trading platforms.

However, amid Bitcoin’s surge to $40,000 today and earlier ATH above $35,000, Coinbase suffered certain connectivity issues. As of 6 January, several users reported on Twitter that the crypto exchange’s website was not accessible. This was later confirmed by the firm that said its mobile app was down as well.

Moreover, following the latest announcement, a Coinbase user complained that the exchange’s website has been down for several days.

So sophisticated, being down for literally several straight days. pic.twitter.com/PrZuT2EEfk

Bitcoin effect? How soon can we expect crypto market cap to double