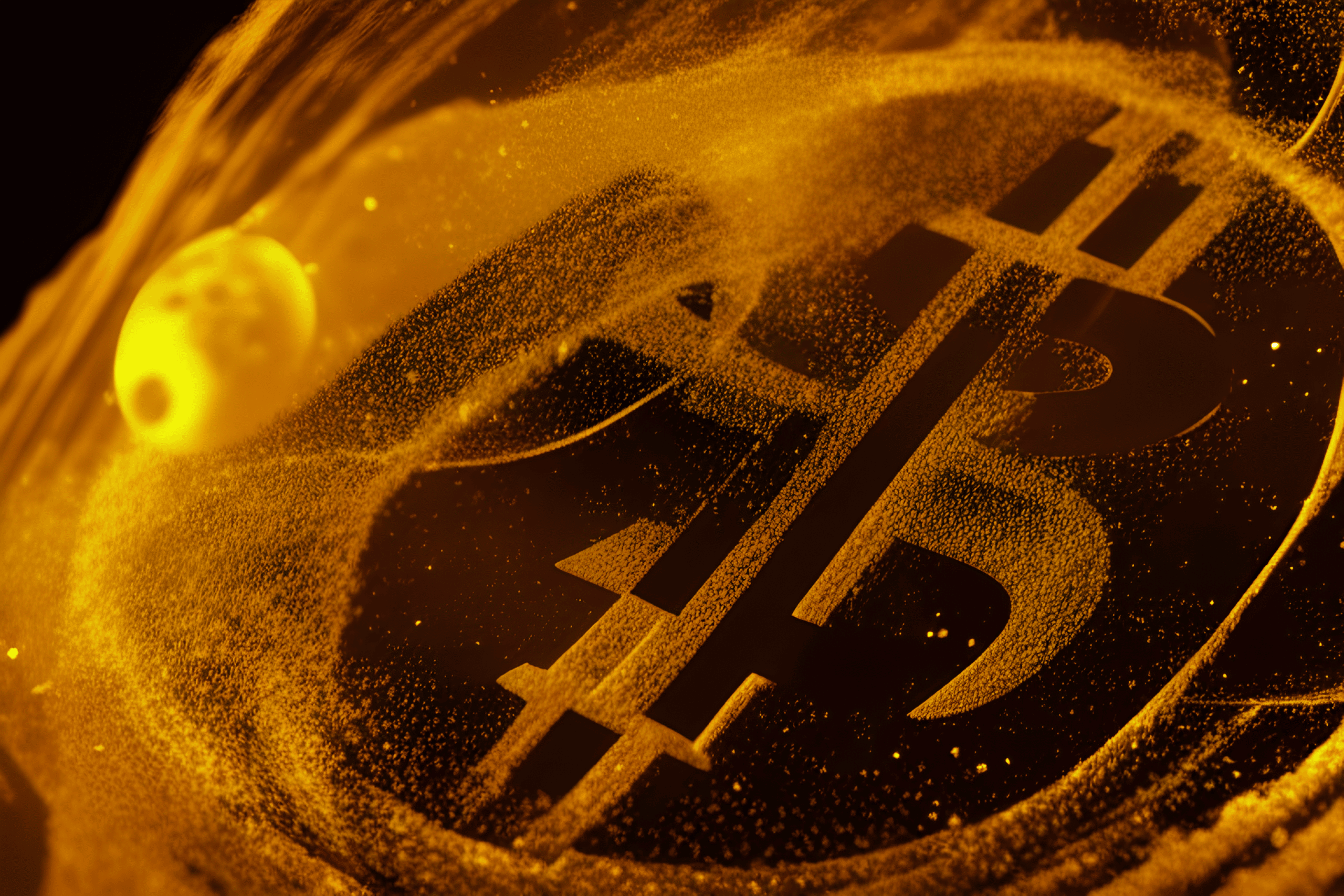 Not so long ago (September), Bitcoin went through a period of low volatility. This stage was characterized by low demand and limited directional price movement. Its performance after last week’s crash suggests that it may already be in for another low-volatility phase.

According to Glassnode’s latest analysis, Bitcoin transaction volume recently dropped to 14-month lows. This reflected the return of FUD in the market after last week’s market crash. This observation may indicate that hopes of recovery have subsided despite the upside seen towards the end of September.

Bitcoin price action often bounces back after a major crash. It did attempt a recovery rally after bottoming out during the latest crash but the subsequent upside was limited. Since then, BTC’s price action has reverted to the lower range. Glassnode also noted that the average coin dormancy has hit a 9-month high.

The subdued price action also reflects the lack of relative strength or weakness indicated by the RSI’s sideways performance. The Money Flow indicator confirmed a lack of significant buy or sell pressure.

What makes the current scenario unusual is that Bitcoin’s exchange has decreased to its lowest 4-week level despite the surge in dormancy. This is because many BTC holders have moved their funds out of exchanges into private wallets. 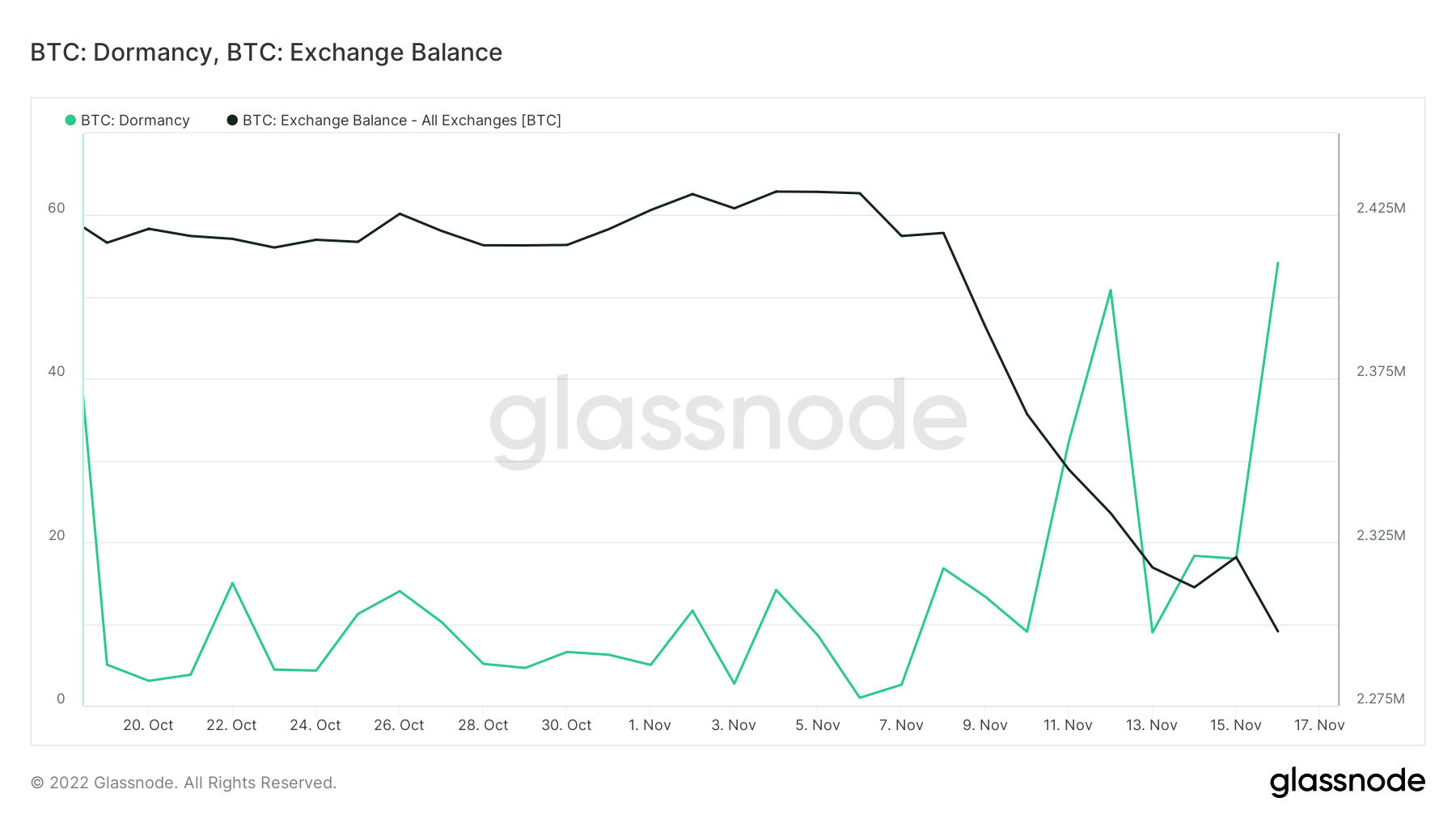 This means the lower exchange balances do not necessarily reflect an increase in demand. We previously noted the lack of bullish demand from whales and institutions despite the discounted price. This has contributed to the lack of bullish momentum in the market. 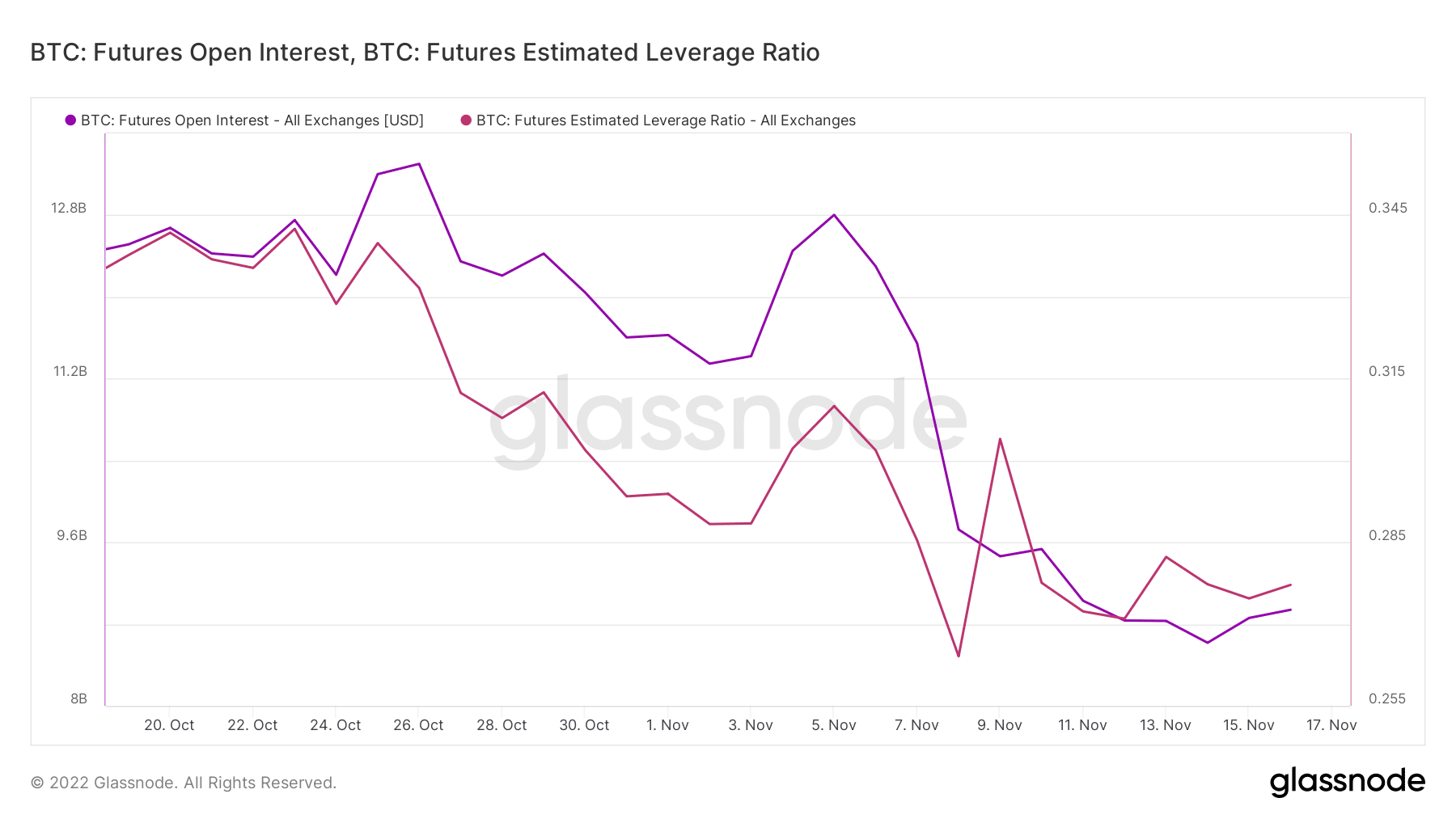 We also observed a drop in leveraged positions in the market. This was quite an expected outcome after large liquidations recently. The BTC futures estimated leverage ratio confirmed the low execution of leveraged Bitcoin positions.

Assessing if Ethereum can break away from bearish shackles anytime soon