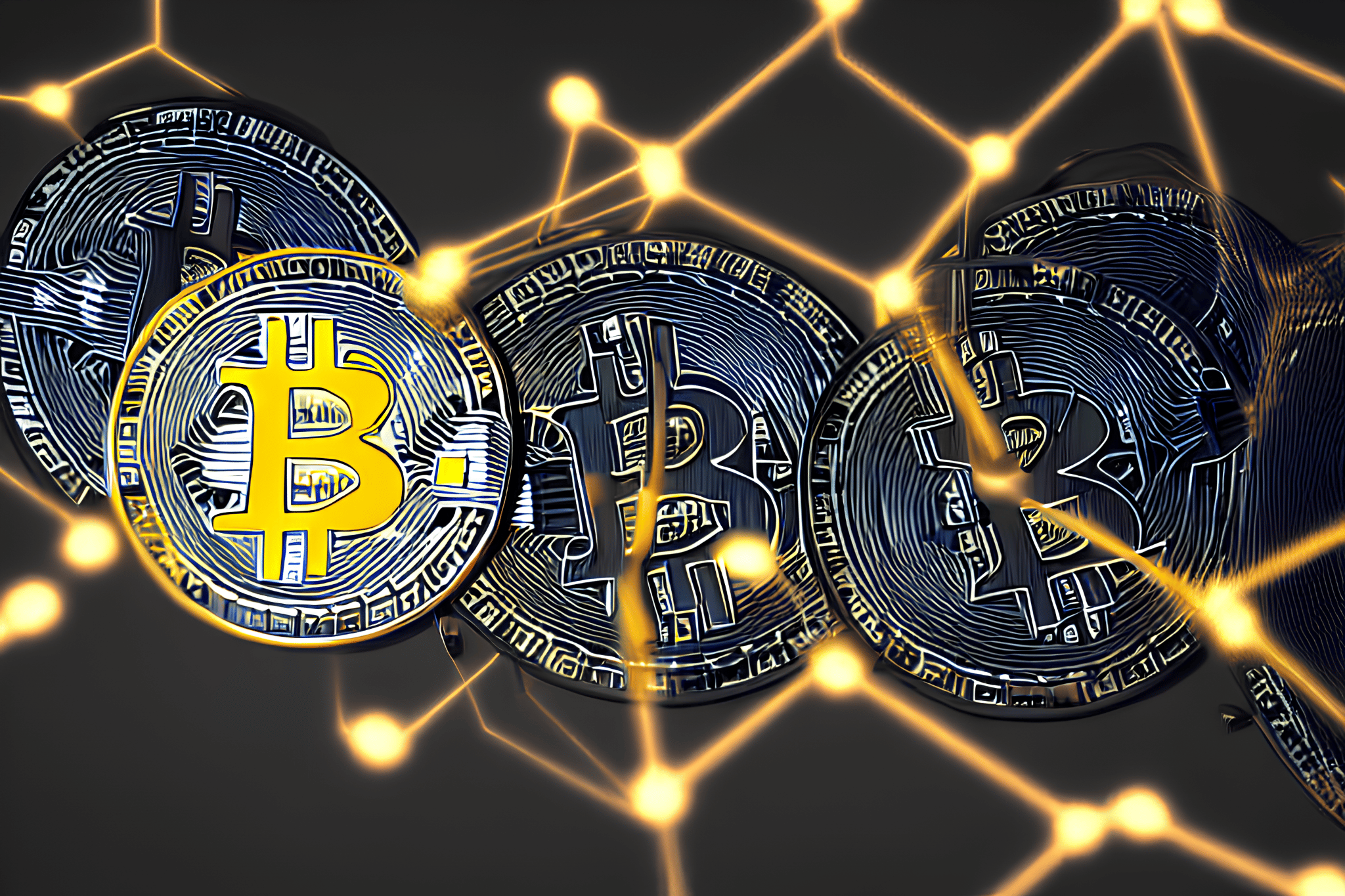 The mistrust in exchanges has continued unabated ever since the FTX collapse. Now, in an unprecedented move, many BTC HODLers have started withdrawing huge amounts of Bitcoin out of their exchange wallets.

Lots of fish in the sea, but not BTC

According to a tweet made on 14 November by Glassnode, a crypto analytics firm, investors were “withdrawing coins to self-custody at a historic rate of 106k $BTC/month.”

Following the collapse of FTX, #Bitcoin investors have been withdrawing coins to self-custody at a historic rate of 106k $BTC/month.

Obviously, the FTX development impacted whales and sharks massively. However, as can be seen from the image below, not just whales, but sharks, shrimps and crabs moved their BTC as well. 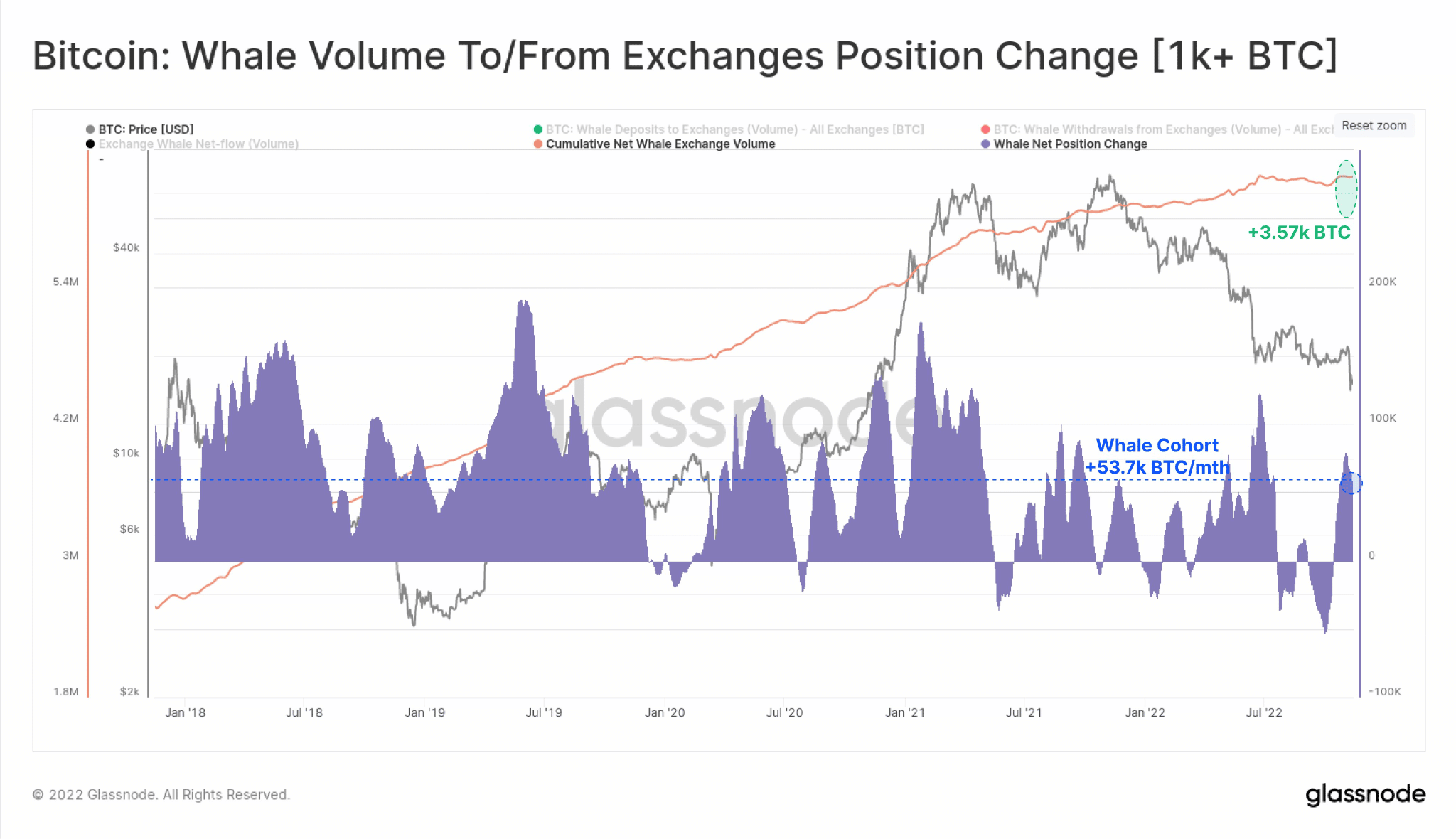 Miners also seemed to be in panic mode, as miner balance declined over the past week. With hash price at an all-time low, things could get difficult for them in the long run. Miners may have to sell their BTC to make a profit, which might affect the price of BTC in the future. 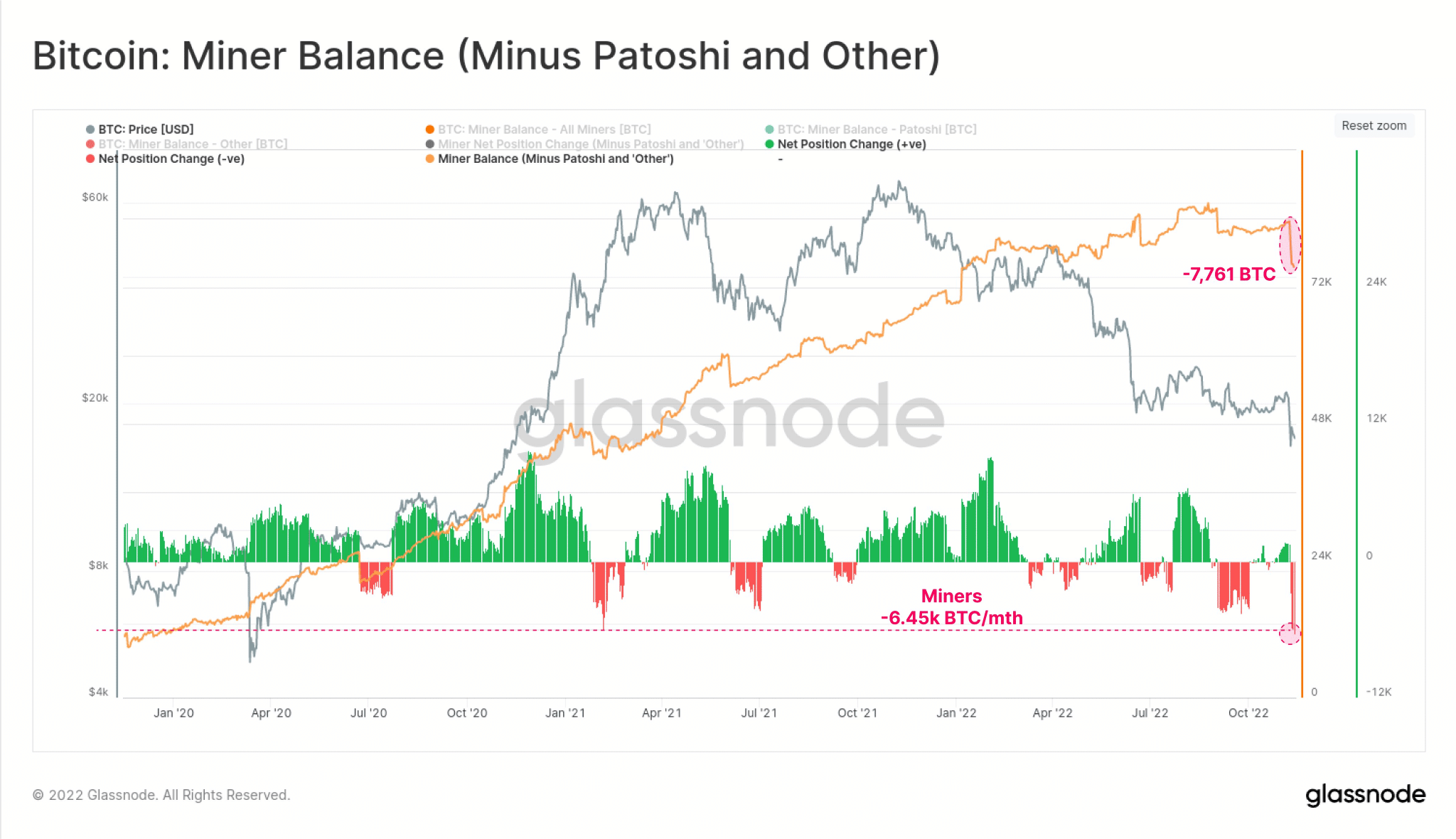 Bitcoin’s volume also witnessed a decline over the past few days, as can be seen from the image below. Since 9 November, the volume depreciated from 125 billion to 39 billion at the time of writing.

The daily on-chain transaction volume also declined over the past few days, suggesting that few Bitcoin HODLers could make a profit. The MVRV ratio of BTC declined as well, implying that most HODLers will realize losses if they all sell their holdings at the current price.

Another indicator to support that would be the fact that a large amount of Bitcoins’ supply was in loss, as it reached a two-year high of 9,389,042.100 BTC, according to data provided by Glassnode.

It remains to be seen whether more Bitcoin HODLers succumb to sell pressure and sell their BTC.

At the time of writing, Bitcoin was trading at $16,785.42. Its price had appreciated by 1.15% in the last 24 hours, according to CoinMarketCap. Its volume also witnessed an uptick of 56.39% during the same time period.