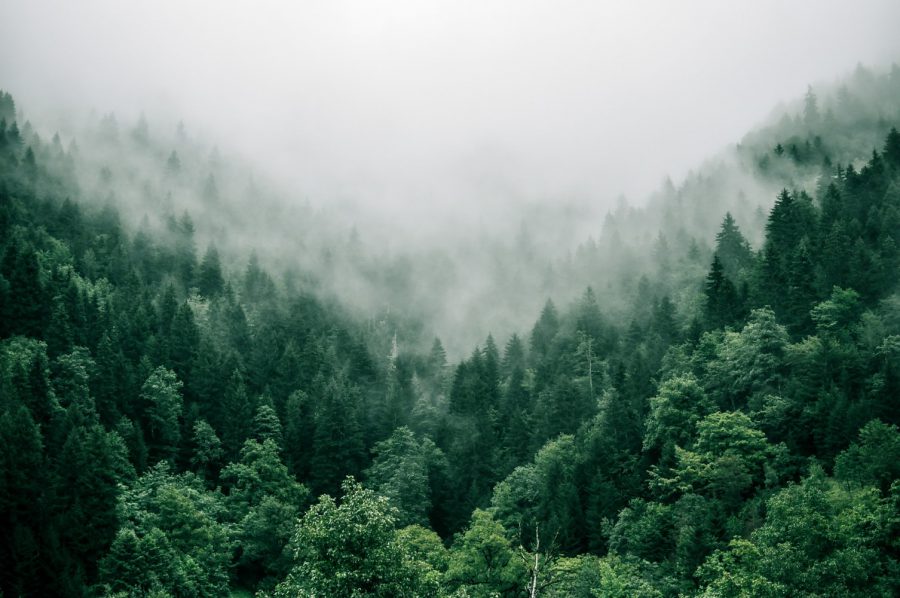 The regulatory climate in the cryptocurrency industry seems to be getting worse by the day. Several project proposals have been shown the door over the past year, with Facebook’s crypto-project, Libra, getting special attention from regulators worldwide.

Apart from Libra, proposals for a Bitcoin Exchange Traded Fund [ETF] have also made headlines, mostly due to the Securities and Exchange Commission’s [SEC] rejection of the same. Despite its history of rejections, however, Abra CEO Bill Barhydt seems to be bullish about the launch of ETFs.

In a recent interview, Barhydt went on to say that he is amazed that ETFs aren’t going to happen this year. According to the Abra CEO, the SEC is misguided on the issue. Barhydt pointed out that it seems like a moving target, considering the comments made by the financial regulator in their recent rejections.

The SEC published a 112-page document citing the reasons behind the disapproval of Bitwise’s Bitcoin ETF application. The SEC had asserted that such funds could pave the way to “manipulative acts and practices.” Even though the SEC has been consistent in certain places, it seems to be moving the target from manipulation to custody and the industry remains uncertain about the next, Barhydt said.

Barhydt went on to say,

“I am a little surprised that the ETF hasn’t happened yet.”

However, ETFs could see the light of the day if firms like Goldman Sachs decide to do it because they seem like a firm that the SEC would want to back, he speculated.

Barhydt also claimed that the SEC’s approval isn’t the “end all and be all” for the cryptocurrency space as there are other ways by which retail consumers can get exposure on the same.

However, according to the Abra CEO, a Bitcoin ETF would roll out sooner than Facebook’s Libra.

Bitcoin holds firm and Futures don’t like it one bit