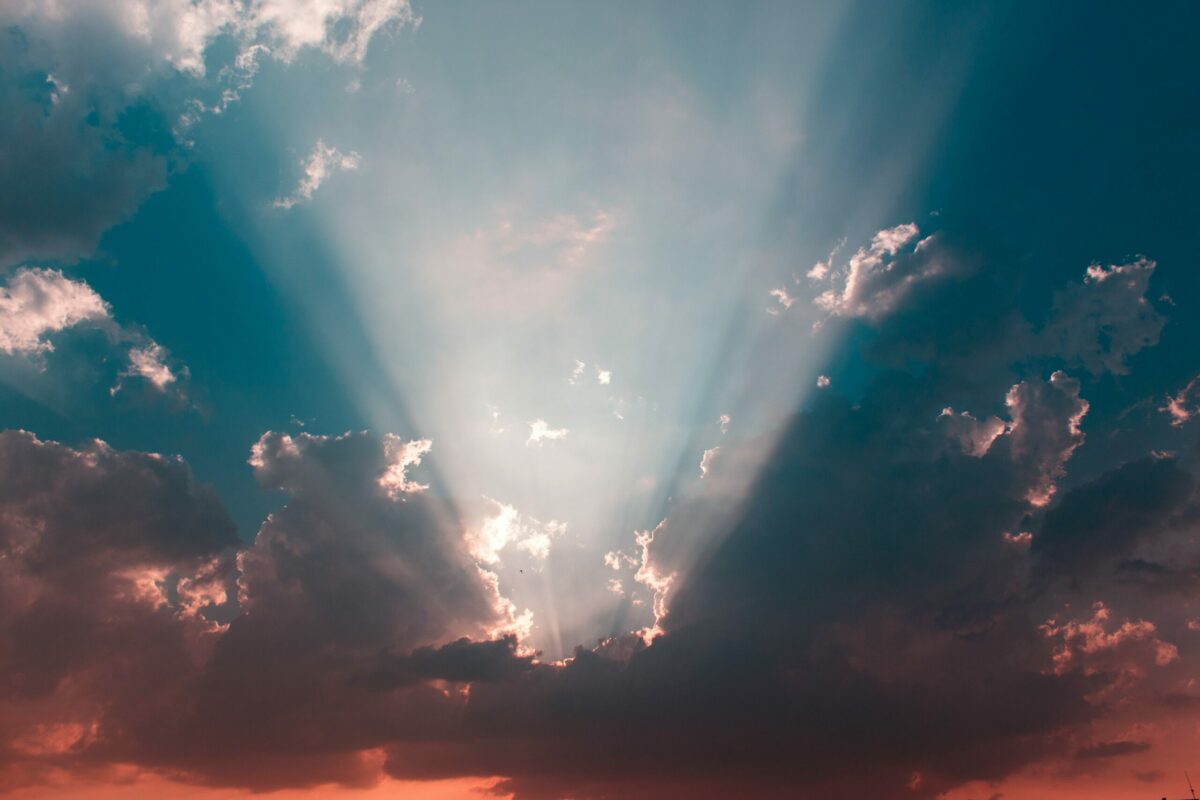 Panic settles fast in the cryptocurrency industry. The collective market declined by 4% over the past 24 hours but the actual correction has amounted to over 20% since May 20. While Bitcoin struggled to move above $50k recently, Ethereum’s dropped from its recent ATH of $4372. With speculations of a prolonged bearish period gathering pace, there are a couple of things to note before coming towards a definite conclusion.

Since 18 April, Ethereum has rallied by 124.47% in the market. The asset has managed to breach past multiple key levels and the present corrections can be considered as an ideal re-set. The asset is already retracing from the 0.5 Fibonacci line, which is fundamentally bullish. Relative Strength Index or RSI is also reaching a neutral state, attained last during the start of April, before the rally.

Previously, most corrections across the crypto industry would always be attributed to a decline in the traditional stock market. However, Bitcoin is primarily acting on its own for the time being.

The above comparison chart between Bitcoin vs SPX vs Dow Jones is descriptive in terms of correlation between DJI and SPX, and its collective uncorrelation with the largest crypto asset. In general, the traditional stock market has assisted the crypto market to recover in the past but its present uncorrelation means that the sell-off is organic and not triggered due to external factors.

According to data, Bitcoin Miner’s Position Index has been under the value of 1 since the beginning of March. An MPI index above 2 suggests that miners are aggressively selling in the market. Its continued position below 1 exhibits miner sentiment has altered in the short term and the market remains bullish overall.

One minor concern highlighted by Ki-Young Ju, CryptoQuant CEO was a possible whale dump over the last 24-hours. A whale dump is usually followed by a period of correction, as the market tends to shuffle out weak hands.

So, what stirred the pot?

The commotion was initiated on Twitter on May 16 after Elon Musk went on another rant. Musk’s earlier comments on BTC’s energy consumption were the topic of discussion, which led to Musk terming Bitcoin as ‘highly centralized’. While he cleared speculation that Tesla did not trigger any Bitcoin sales during this time period, Willy Woo suggested market repercussions were already unlocked.

Damage already done. The market was already soft and tentatively recovering when your unresearched FUD on energy came out. There's only so much that can be absorbed by the market.

Should Traders be worried?

At the moment, No. While a drop below $46,000 is not ideal, Bitcoin is maintaining its position above its long-term support at $42,000. At press time, the asset has been able to facilitate a recovery towards the $45k range but preferably, it should commence a position above $46.5k within the next 24-48 hours.

The market is at the periphery of a drastic turnaround. Indicators suggest a higher possibility of a bullish rally so it isn’t time to press the panic button yet.