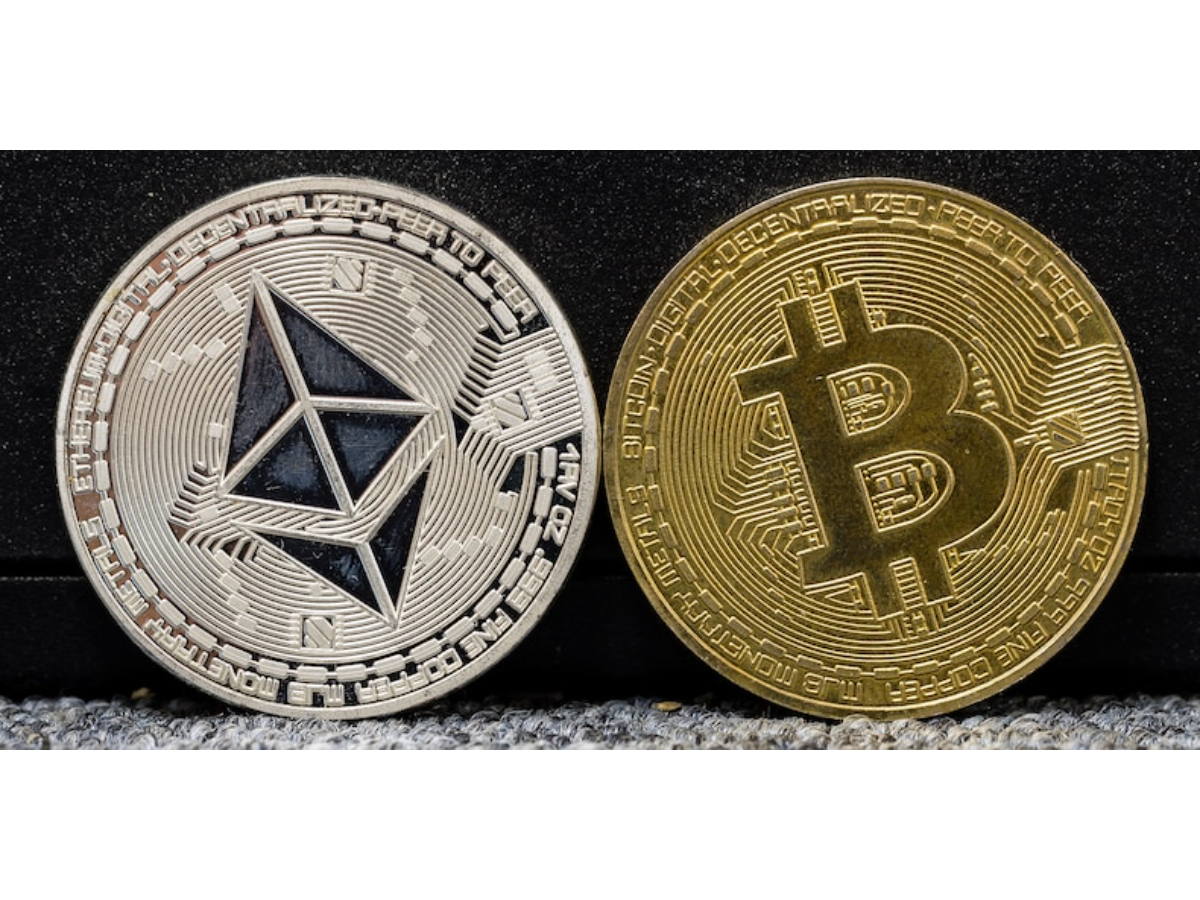 Bitcoin has been stuck in a sideways pattern for over 2 weeks now. At a time when most people are looking to take profits, there are also those who are still skeptical of the price falling. However, this is only visible in sentiment and not data.

In fact, an analysis of on-chain metrics seemed to suggest that despite prices slowing down their rally, selling remains almost non-existent. And this isn’t the case just for BTC.

The trend of accumulation is very well known and it continues to grow. But now, HODLing has become the new trend as people remain bullish about the top 2 cryptocurrencies. If you look at the HODL waves, you can observe a peculiar trend of specifically young coins being HODLed.

Coins younger than 3 months have been preferred by the market for HODLing. The decline in numbers indicates that the market does not want to spend until the volatility is high. 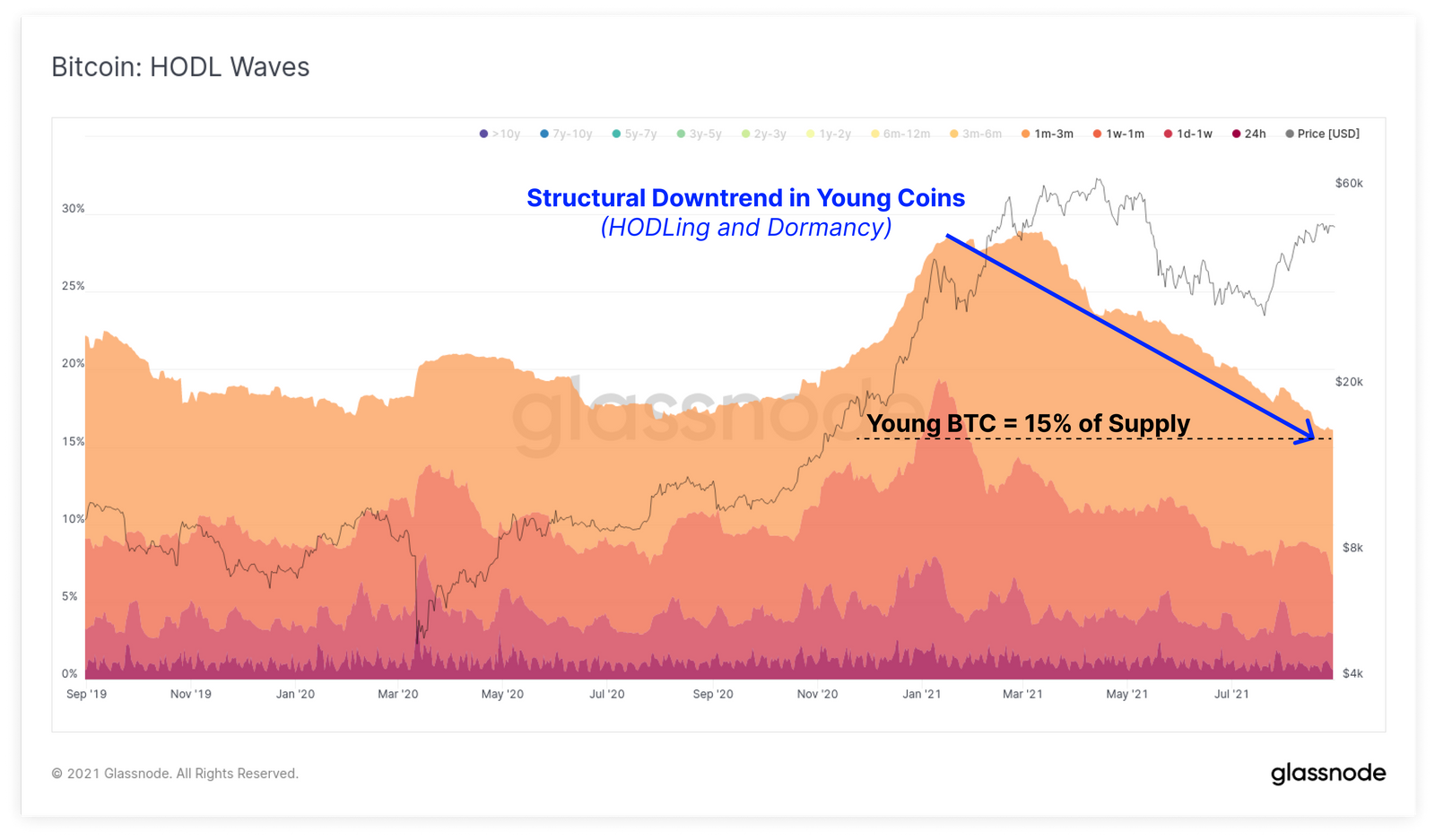 This is the case for ETH too. These young coins account for 15% of the circulating supply of BTC and 12.5% of ETH. 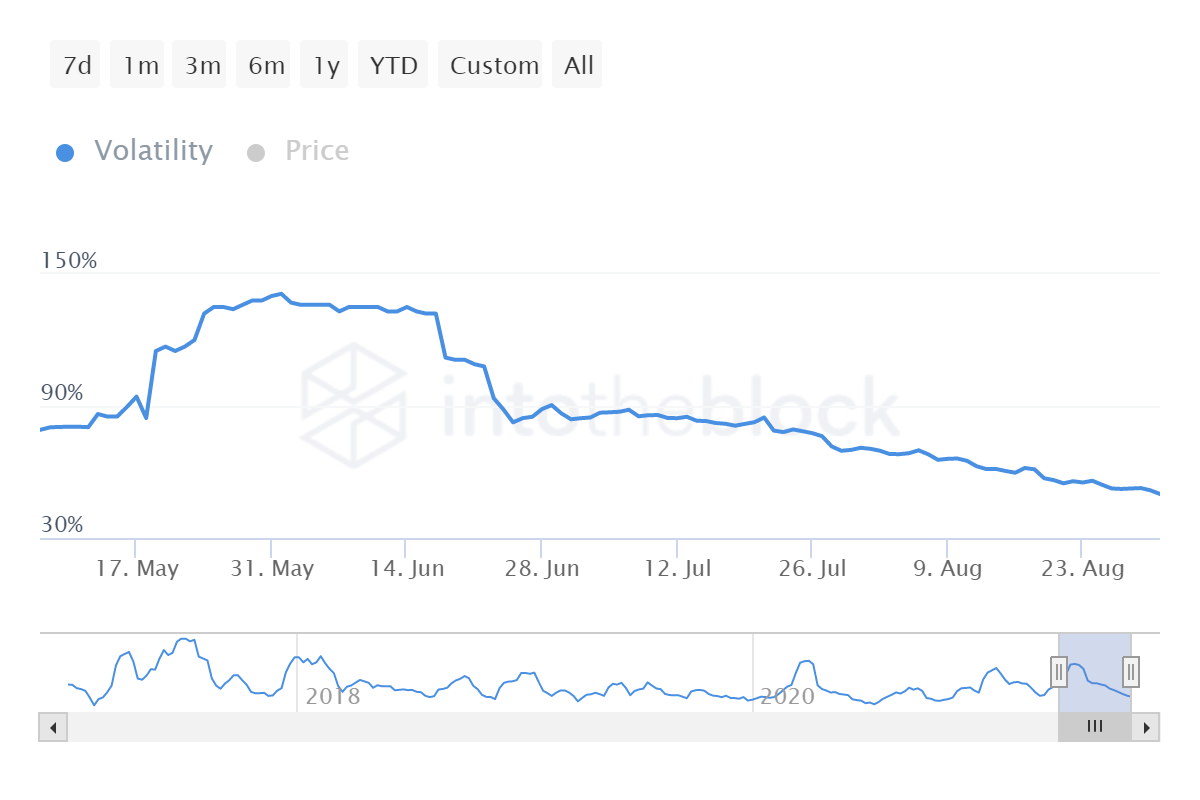 But, is it supported by investors?

Indeed. Liveliness shows that for both the assets, there has been a significant increase in dormancy, as opposed to coin days being destroyed. The same has been going on for over 3 months now.

Accelerating accumulation results in higher HODLing which leads to fewer coins being sold for both BTC and ETH. 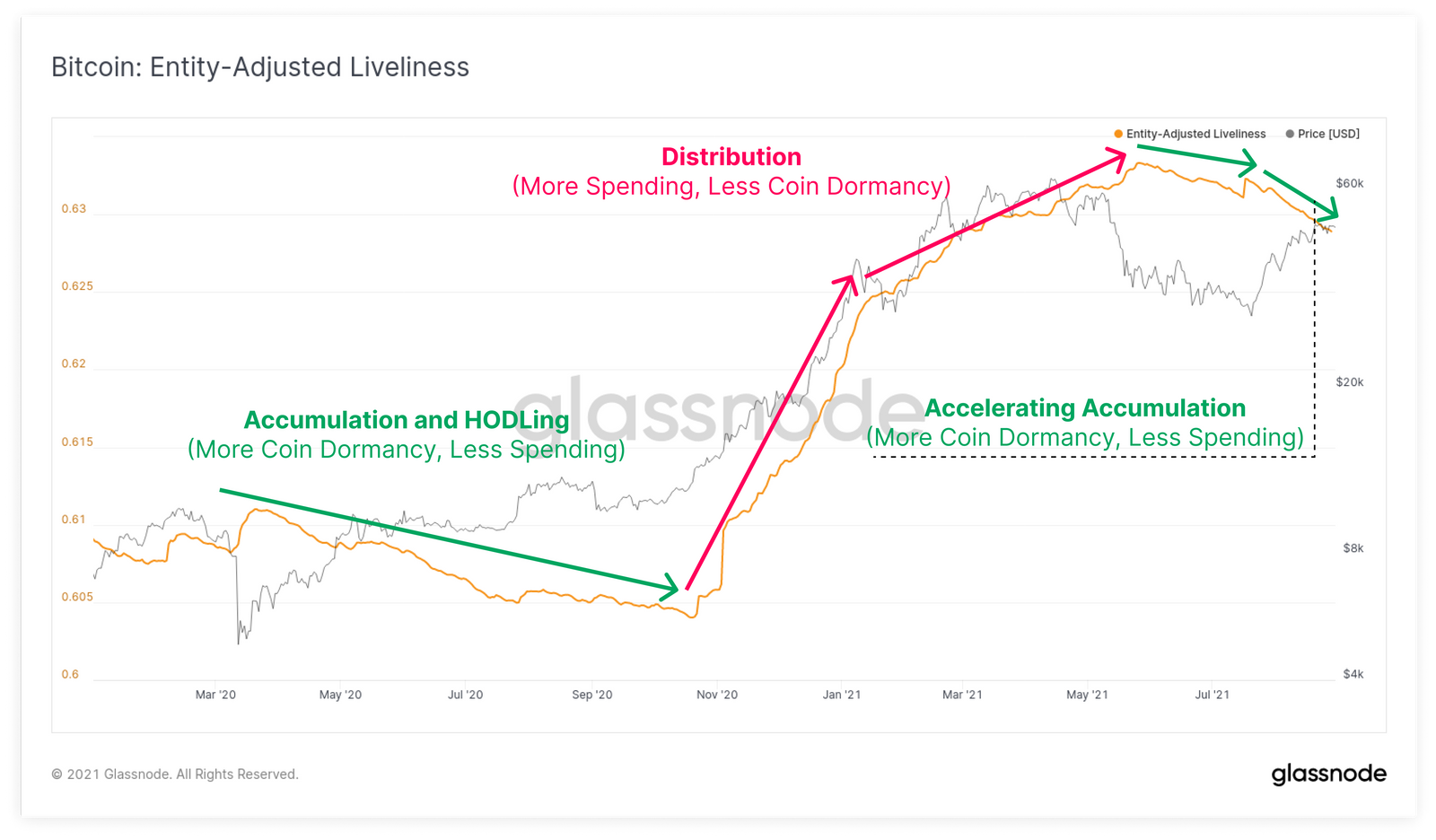 The investors’ perception is also visible from the steady rise witnessed by the number of addresses with balance. These figures represent the involvement of investors drawn out of market performance and not trend. 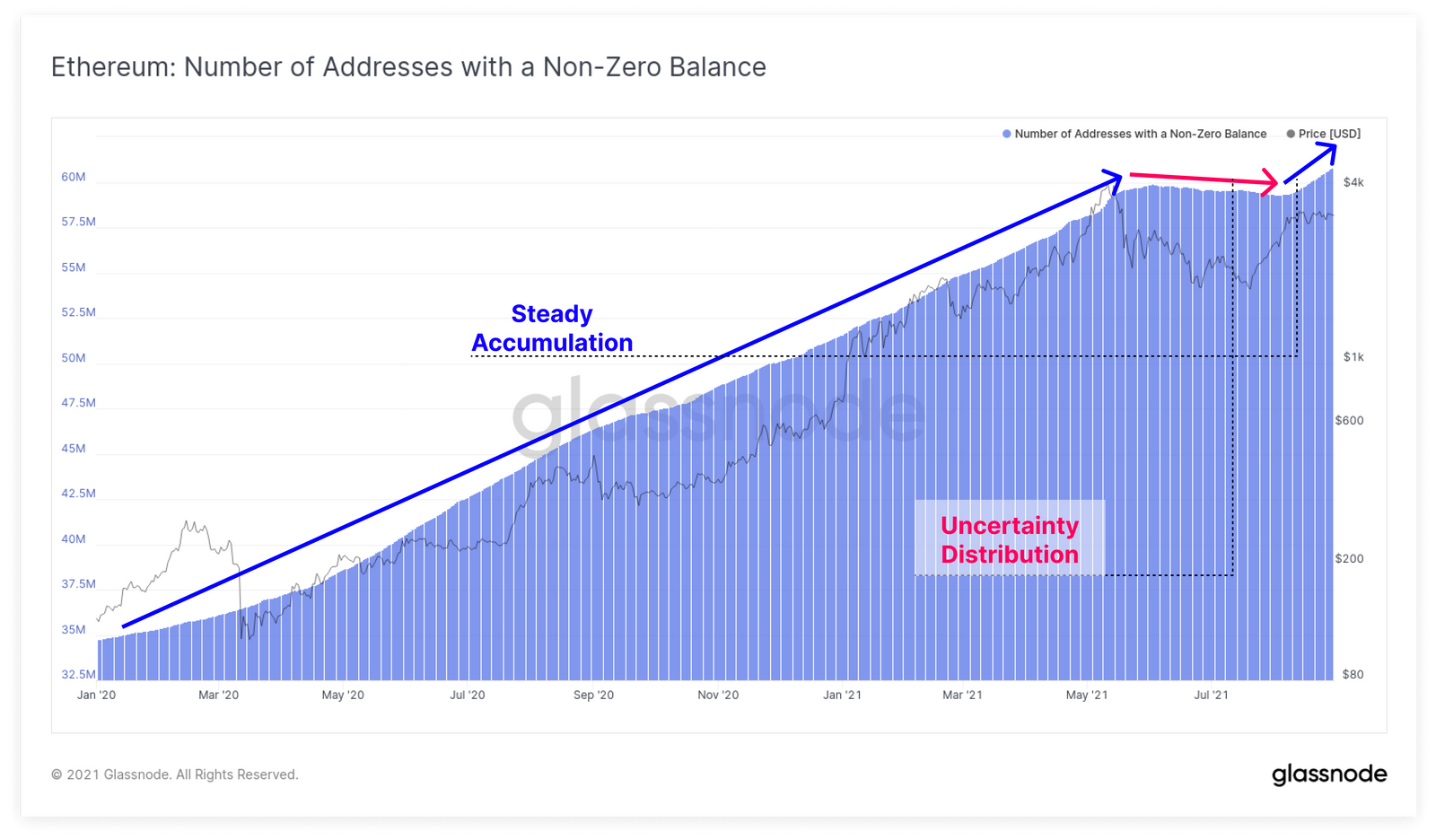 With the transaction volumes being as low as $20 billion for ETH, the narrative has some support. For Bitcoin, the volumes have been low despite the spike witnessed last week when volumes touched $397 billion. However, they are now back down to an average of $30-$50 billion.

This HODLing is mostly from mid-term holders and not long-term accumulators. As long as these figures are maintained, HODLing will be maintained. 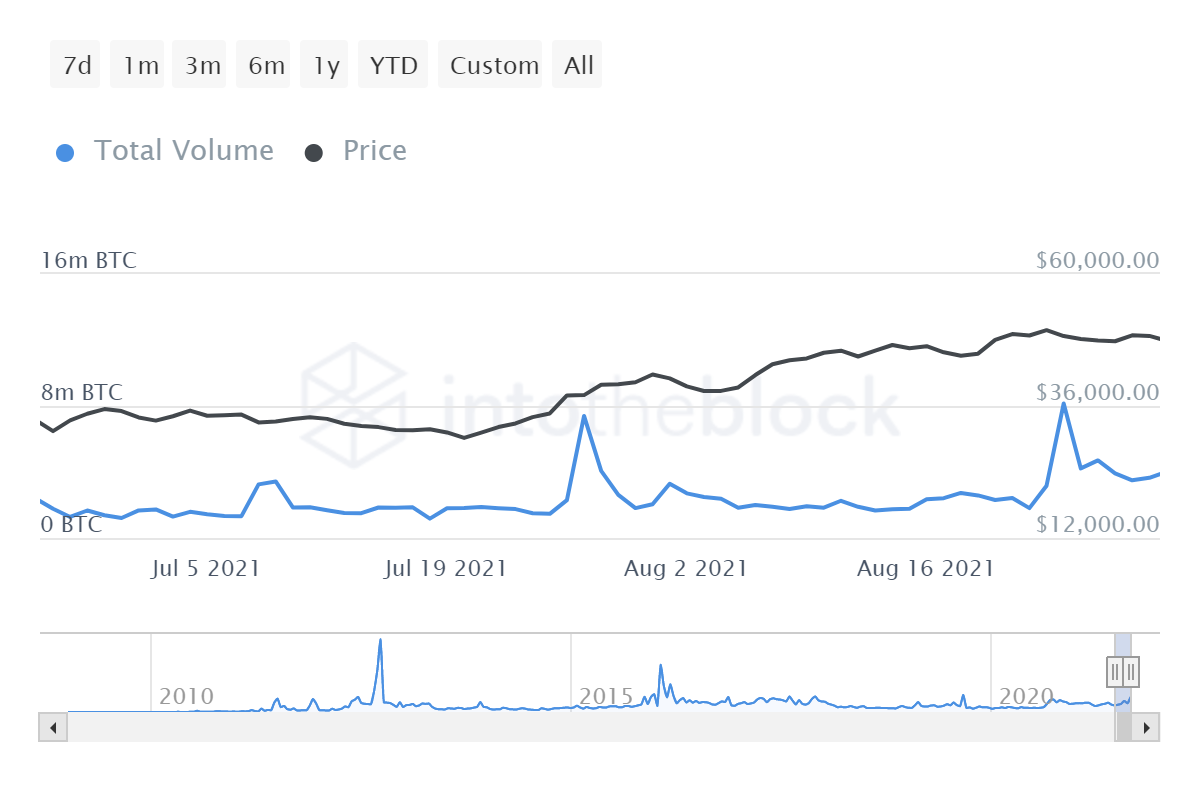 Bit2Me: A new and innovative approach to cryptocurrency exchange