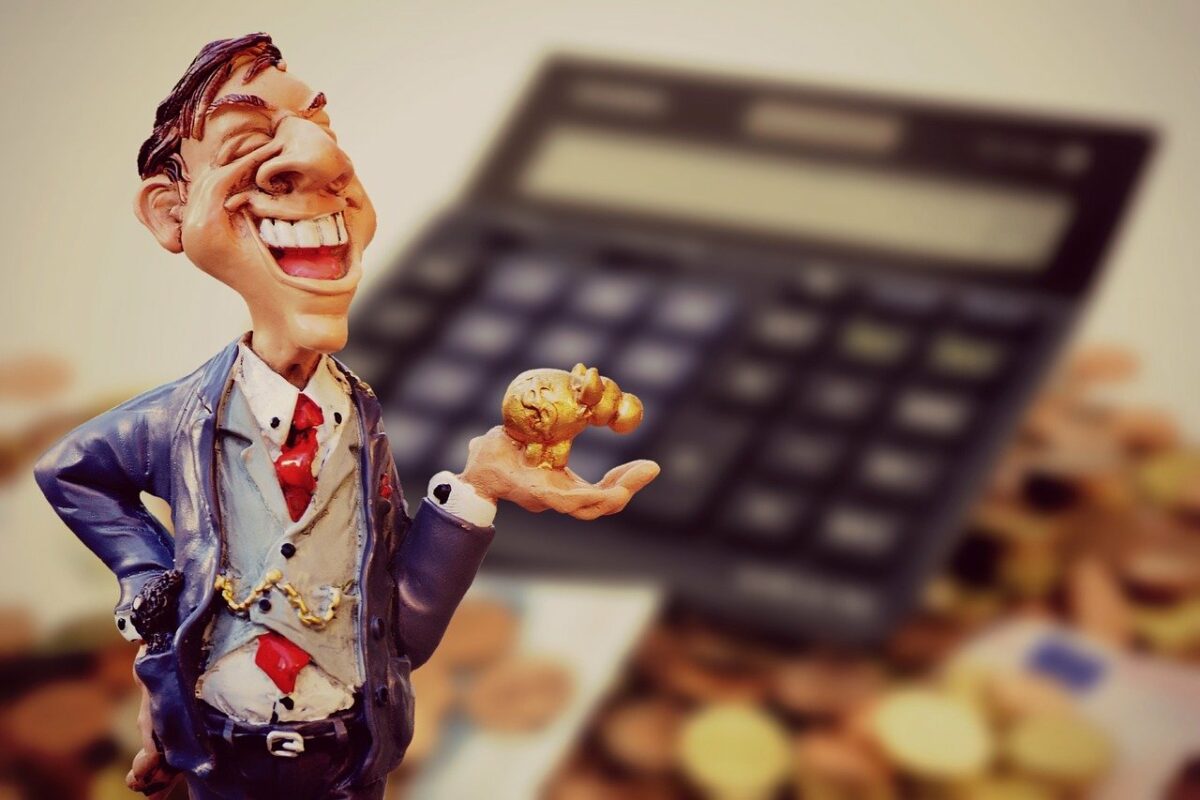 The “Bitcoin is a bubble” theory has been touted for as long as the digital asset has existed. Despite Bitcoin providing optimum returns over the last few years, many traditional investors have failed to find value in the crypto. Billionaire investor and subprime broker John Paulson is the latest addition to this clique. In a recent interview, Paulson called crypto a bubble that will “eventually prove to be worthless.”

Paulson had famously predicted and benefited from the U.S. subprime mortgage crisis in 2008 by placing a successful short position on it. At the time, his $30 million winning bets made him a legend on Wall Street. Of late, however, his hedge fund has faced an over 75% reduction in assets under management.

Cryptos will eventually prove to be…

In the interview with Bloomberg, the investor declared that he “wouldn’t advise anyone to invest in cryptocurrencies,” while attributing most of its value to its demand pressure. Instead, he believes gold will outshine as a store of value when greater cash supply fuels rising inflation rates. He added,

“I would say that cryptocurrencies are a bubble. I would describe them as a limited supply of nothing. So to the extent there’s more demand than the limited supply, the price would go up. But to the extent the demand falls, then the price would go down. There’s no intrinsic value to any of the cryptocurrencies except that there’s a limited amount.”

When asked whether he was shorting on the crypto-market, Paulson claimed that it is “too volatile to short.”

He concluded his criticism of cryptocurrencies by stating,

“Cryptocurrencies, regardless of where they’re trading today, will eventually prove to be worthless. Once the exuberance wears off, or liquidity dries up, they will go to zero. I wouldn’t recommend anyone invest in cryptocurrencies.”

Curiously, his criticism of cryptocurrencies was accompanied by a high level of praise for gold as a safe-haven asset. Paulson’s skepticism towards Bitcoin was also supported by fellow gold bug Peter Schiff who tweeted,

John Paulson accurately summed up #Bitcoin's value proposition as "a limited supply of nothing." As long as there is demand for nothing the price can rise. But eventually buyers will decide they want something for their money and the price will collapse. https://t.co/PMJTSE7ZyX

Last week, Schiff had “won” a debate against Anthony Scaramucci about whether gold is a superior store of value to Bitcoin.

Not all that glitters is…

The views of either investor can’t be taken at face value. Despite a steep rise in inflation levels over the past year, Bitcoin has continued to outperform gold over the past decade. In fact, after hitting an ATH of$2,063 in August 2020, gold has struggled to maintain its price levels on the charts.

Moreover, according to recent data, while the top digital asset’s nominal ROI rose by 247%, Gold’s ROI v. USD fell by 10% in one year. This gives Bitcoin an upper hand over gold as a profitable holding investment.

It has previously been argued that Bitcoin has a very resource-intensive production mechanism. However, according to others, gold mining’s resource costs have proven to be much higher. While Bitcoin mining is an analogous procedure, Gold mining is a heavy industry requiring alteration of the Earth’s matter, increasing its carbon footprint.

Related Topics:Bitcoin bubbleWall Street
Up Next

Become a part of the NFT ecosystem with Calypso