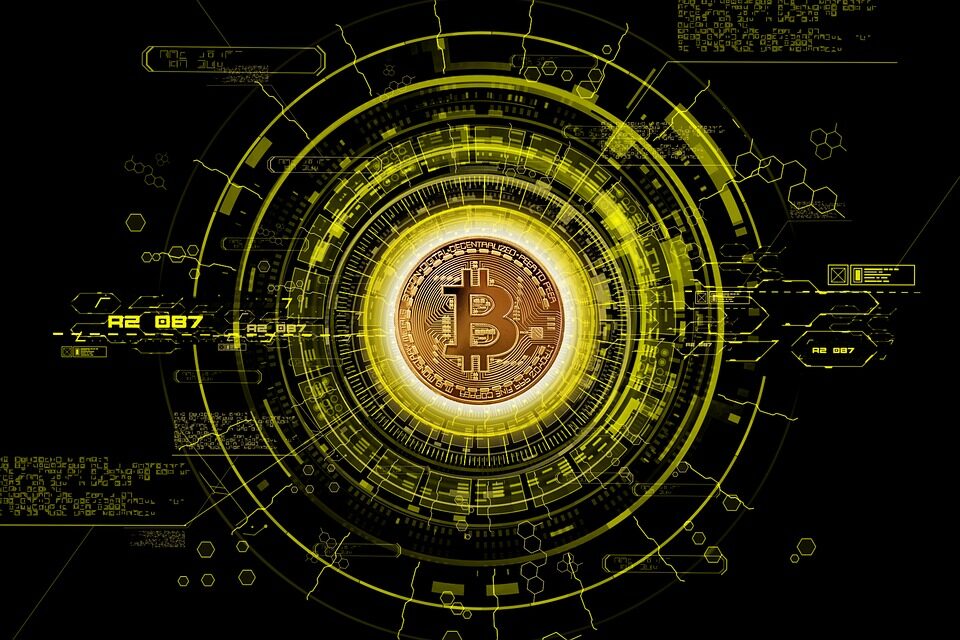 Bitcoin can’t seem to catch a clean break ever since it crashed to its current range in mid-May. That remains the same narrative today after the Federal Reserve commenced its quantitative tightening measures.

Bitcoin tanked by more than 5% following the start of Fed’s QT measures. FED will reportedly reduce its balance sheet by $47.5 billion in the first three months from today. That figure will increase significantly in the months to come. The Bitcoin drop came as a surprise because it ended May with bullish signs. Its bearish performance in the last few weeks also indicated that higher interest rates were priced in.

It looks like the QT measures are bad news for Bitcoin bears. Higher interest rates will likely shift investors’ risk appetite in favor of risk-off assets such as bonds. Investors already knew this was coming, hence many of them have likely already taken executed precautionary measures.

If that is the case, then the latest Bitcoin and crypto market downside might be the result of sellers taking the opportunity of selling opportunities. It would also explain why the drop was not as pronounced. Some of Bitcoin’s on-chain metrics support this observation. 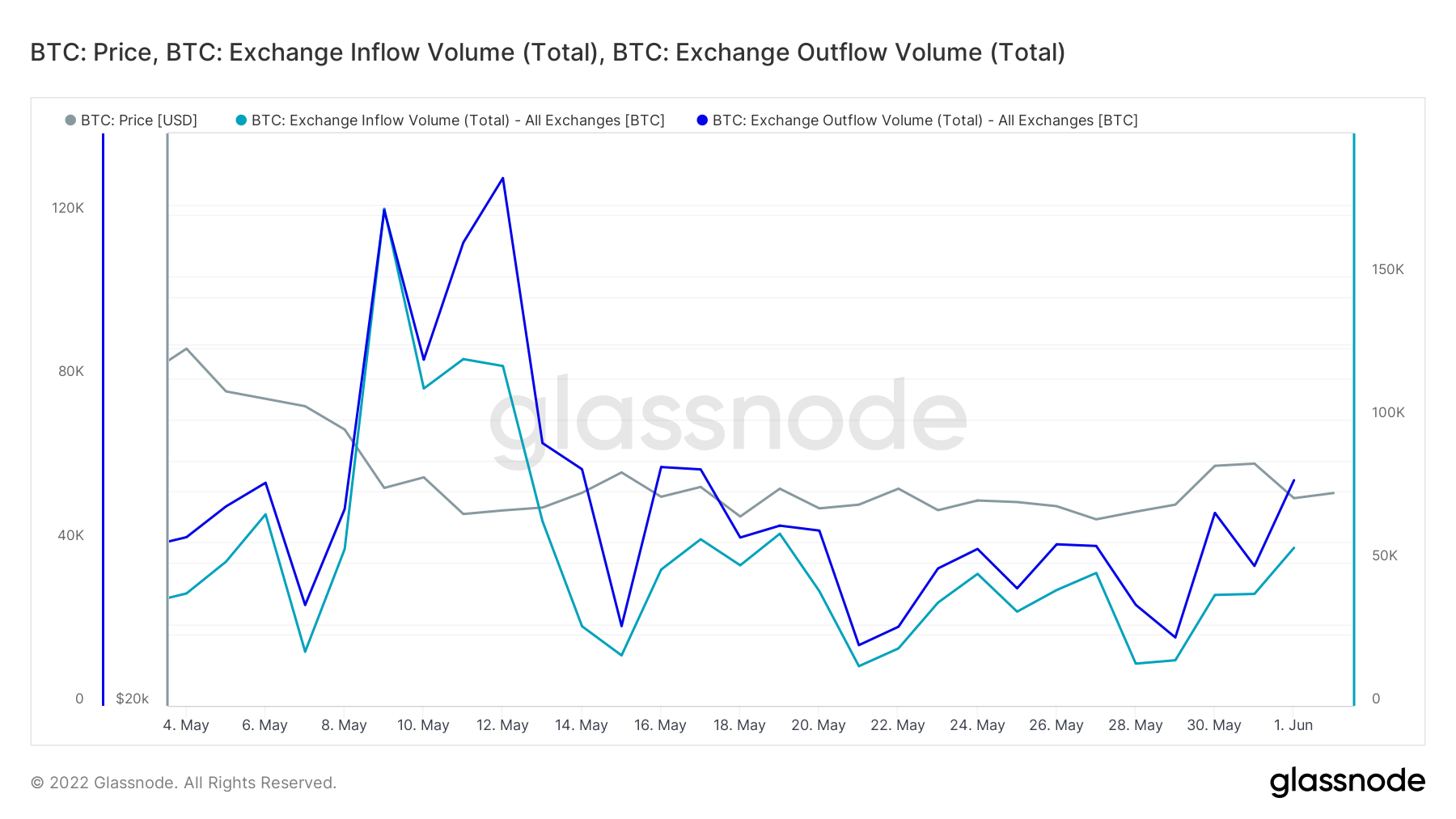 Bitcoin’s stock-to-flow ratio is currently at 0.27 which is close to its monthly low. This reflects the availability of exchanges after the selloff that took place in the last few months. Its realized profit metric dropped to $265 million in the last 24 hours, which means only a small percentage of BTC holders are currently in profit.

In other words, there is less pressure to sell. The good news is that the Bitcoin volatility index increased to 107% after hovering just above 60% in May. Low profitability and increased volatility may yield more buying pressure. 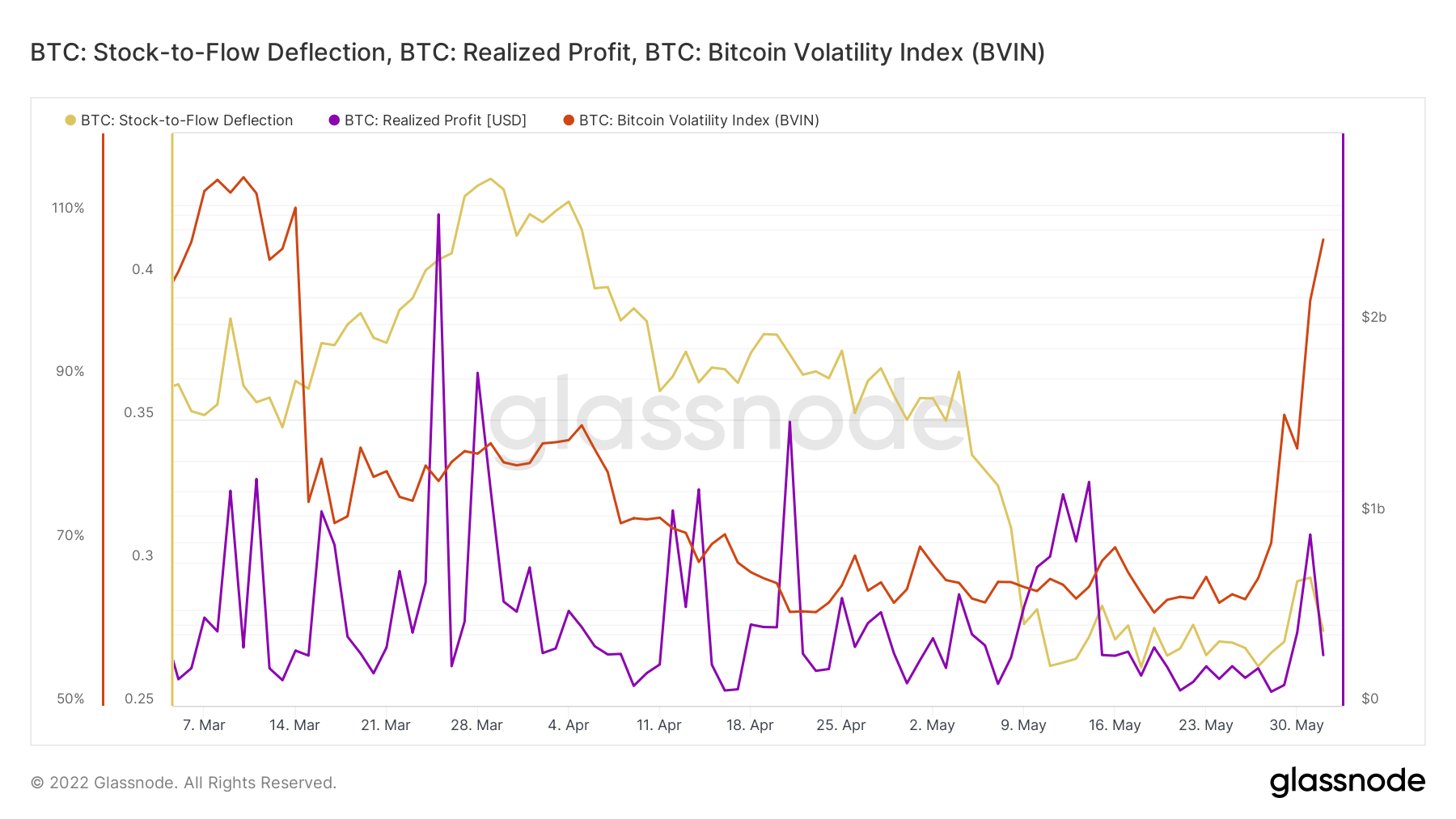 The risk of more BTC downside cannot be understated, but it appears there is still healthy demand providing healthy support just below the $30,000 price level. However, it might be a good idea to wait and see how Bitcoin and the rest of the market will behave in the next few days. The lack of more downside will be a good sign that the QT is already priced in.

Ethereum’s [ETH] under-performance on the charts continue thanks to…