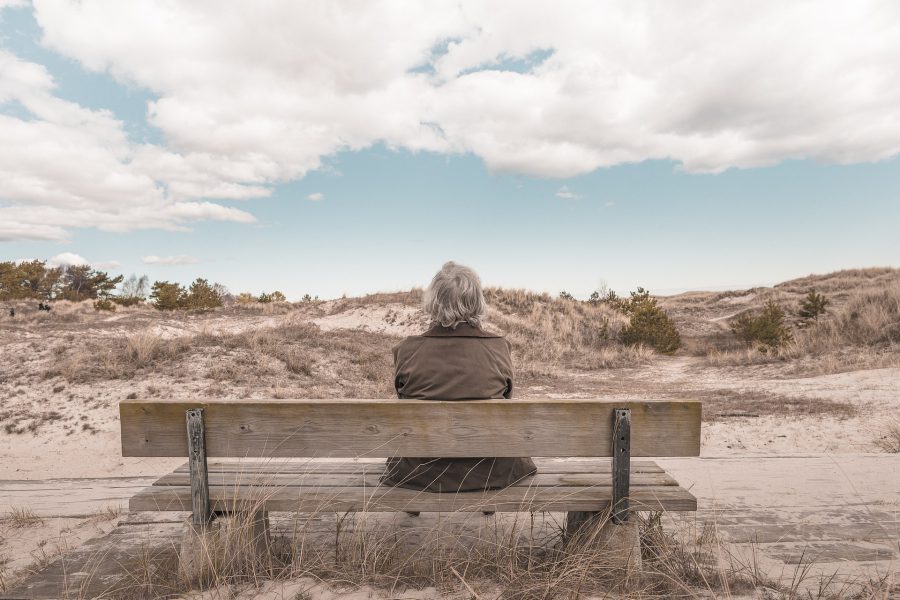 Over the past few months, the white noise surrounding BTC Futures has been slowing decreasing, while institutional involvement has been improving public demand. BitMEX has already advanced more XBTUSD Perpetual Swaps in 2019 than in 2018, and according to a recent Bloomberg report, the market is recording strong support for Bitcoin Futures volume.

After the hike, the market suffered strong corrections, a development that impacted the Futures volume as well. In fact, CME’s open interest was down to $132 million, at press time.

However, according to Bloomberg’s report, BTC Futures are over the hump in the present-day bear market. Bitcoin’s price correction is over and an upward biased range was observed, it said. The introduction of Bakkt Futures also highlighted a positive tilt in institutional interest.

The report also claimed that CME’s trade volume and open interest had dipped below its support range earlier, but both the indexes had pulled back since. Early-year highs in terms of trade volume and open interest may be revisited once Options trading goes live next year, it added. Although the Futures market is approaching maturation and dampening volatility, Bitcoin prices are less likely to record new highs in the near future, the report said. 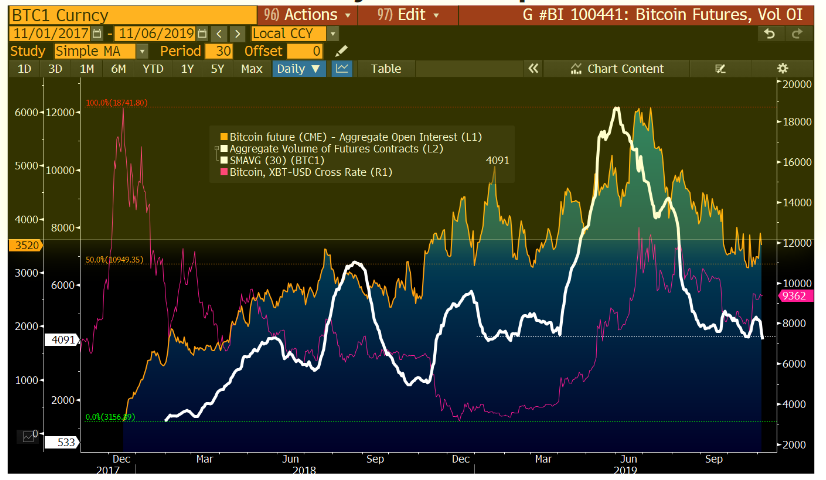 The attached chart highlighted the drop in the aggressive volume of Future contracts, but the Futures price premium remained positive and suggested higher institutional buy and hold interest. The report added,

” The graph depicts futures averaging about 1% above the Bloomberg price (XBTUSD). Near the bottom of the bear market in February, futures reached a discount of about 1%.”

Related Topics:BitcoinBTC Futures
Up Next