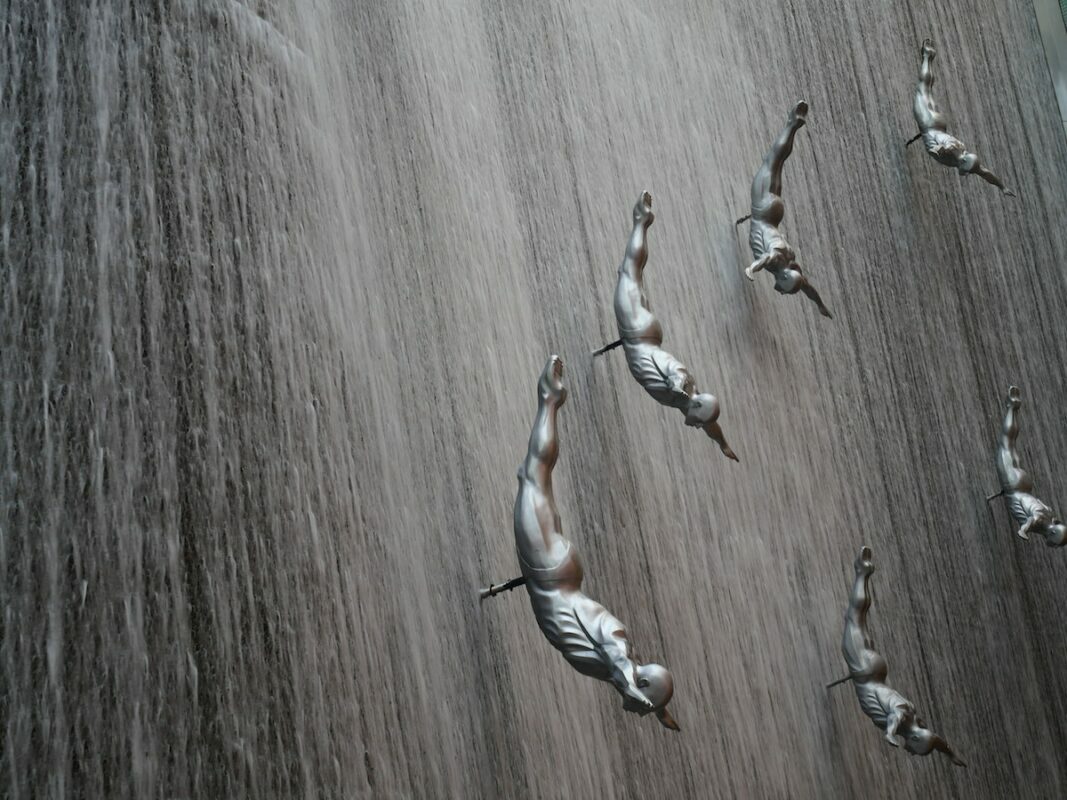 Bitcoin, Ethereum, and other major cryptocurrencies crashed, wiping around $100 billion from the combined crypto market. At press time, the global cryptocurrency market cap dropped by more than 7% to $1.6 trillion.

The sudden crash comes amid the aftermath of the Federal Reserve’s hawkish 50-basis point interest rate hike. To add to this, the Bank of England too raised interest rates by 25 bps.

Here’s what’s in store for you

Market data platform Santiment opined that traders appeared to believe that Thursday’s cryptocurrency spike was an ‘anomaly’. Yesterday’s market jubilation met extreme sell calls as per the graph below. 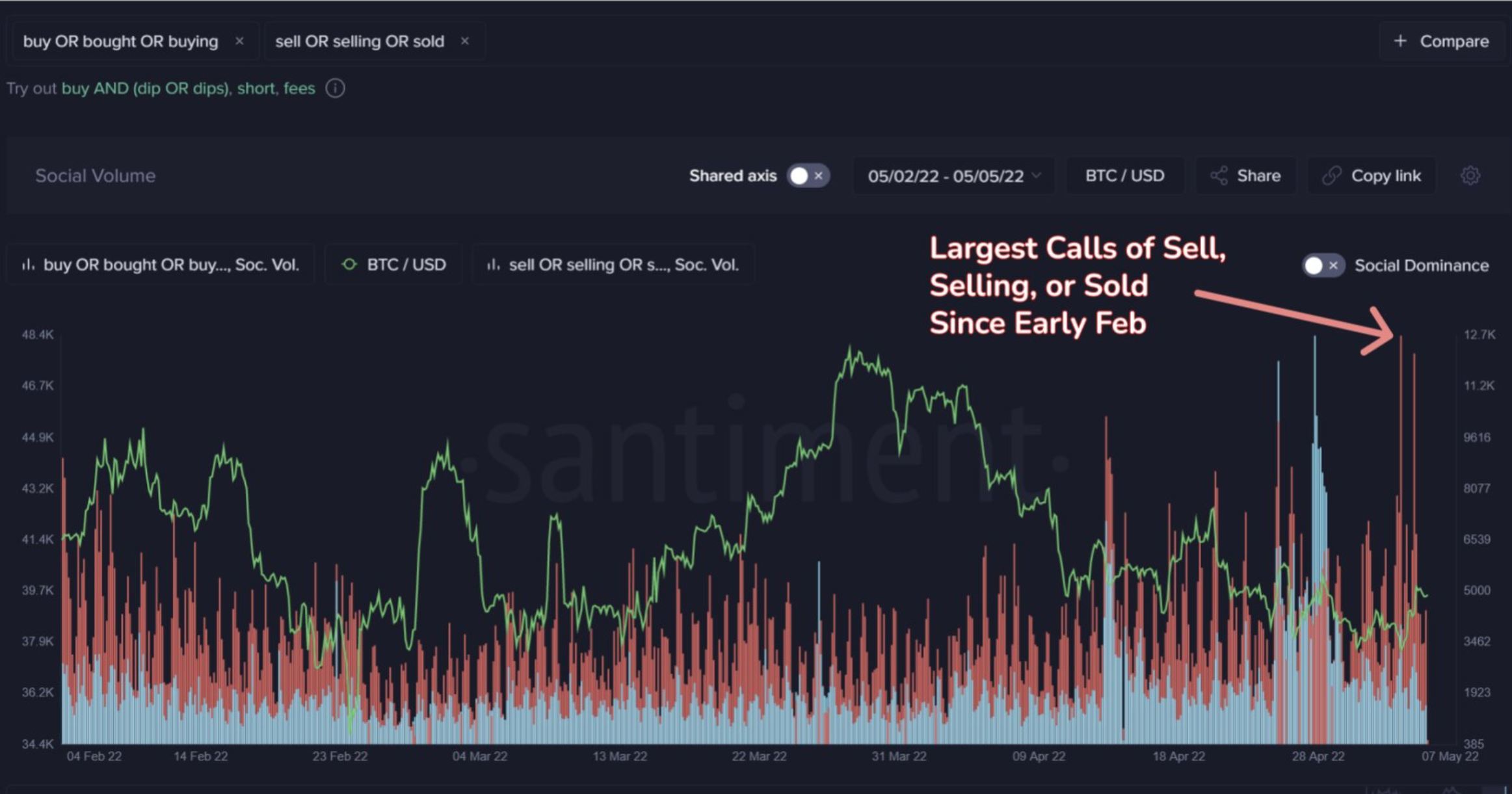 As per the analytical firm, the aforementioned picture showed,

“Crypto traders appear to believe that yesterday’s market-wide price surge was an anomaly, and the short celebration won’t last. Historically, when calls for #selling spikes, crowd (FUD) like this strengthens the case of a continued rise.”

The collective market didn’t paint a stable picture for digital assets to rally in the short term. Bitcoin, the largest cryptocurrency, is indeed the first victim to fall prey to this scenario.

On the derivatives side, over 26,500 BTC worth of open interest was added to the market, but during the sell-off on Thursday, most of this open interest amounting to 25,000 BTC has been closed, according to a tweet from Glassnode.

Over 26.5k $BTC worth of open interest was added to the market during yesterdays rally.

However during the sell-off today, almost all of this open interest (~25k $BTC) has been closed out. pic.twitter.com/2yytI5wHIw

In addition, the ‘implied dovish’ attitude released by the Fed did not affect the pessimistic expectations of investors in the futures market. BTC futures expiring at the end of 2023q1 as an example- its futures premium showed a continuous downward trend and has recently fallen below 4%.

Typically, a less than 4% premium signified a further deepening of bear market sentiment.

Needless to say, such a situation could create a ‘chaos’ or rather inject a sense of urgency within the crypto market. For instance, as per an analyst, BTC needed to showcase dominance to avoid further sellouts.

Data shows that #Bitcoin broke through a crucial support level at $38,670 where 2 million addresses hold over 1 million $BTC. #BTC needs to reclaim $38,670 as support quickly to avoid these addresses from selling some of their holdings as the next key support sits at $28,500. pic.twitter.com/YwnfbdyNt1

Now, yes, despite such headwinds, some opportunities could shine as well. A sluggish but stable market could bring some profit opportunities — for option sellers can at least steadily capture some gains over time.

It is not difficult to predict that strategies based on the time value of options would become an essential source of income for the crypto market in the future.

Related Topics:BitcoinBTCUS Federal Reserve
Up Next

Loopring [LRC] rejected at $0.84, could it see merry days next week