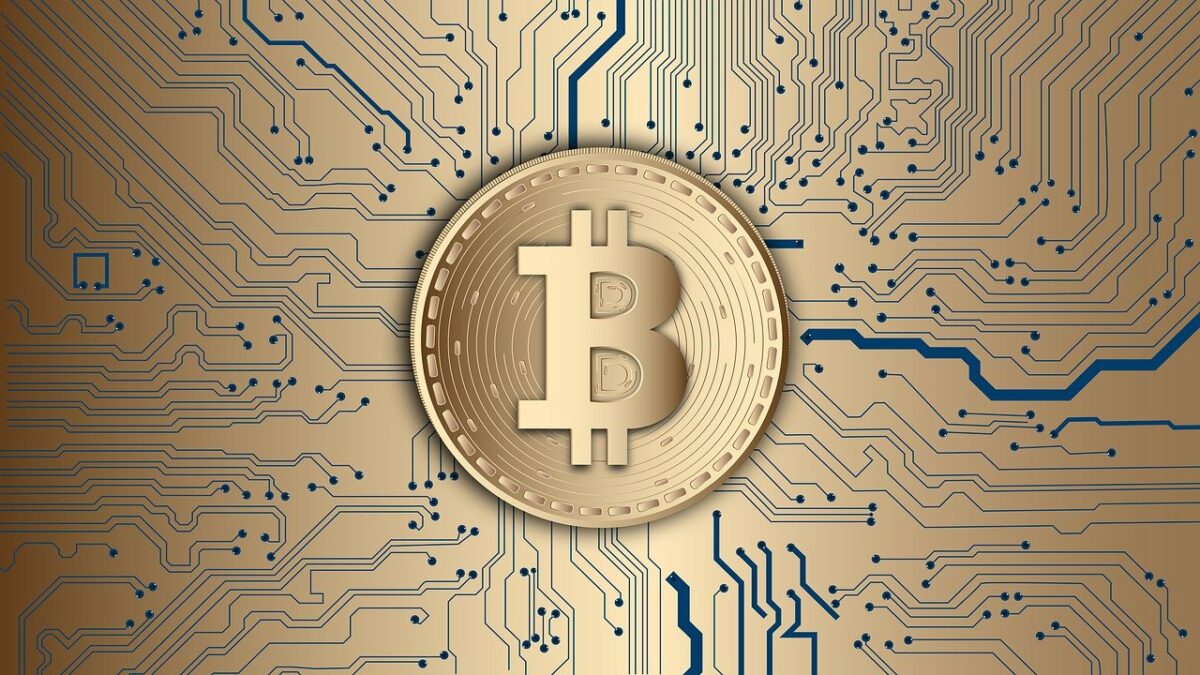 Institutions are lining up products to meet the demands of their crypto-clients. In fact, the latest additions to this space are two companies that have now filed to launch mutual funds that invest in Bitcoin futures.

According to the Securities and Exchange Commission [SEC], Tuesday saw ProFunds, a Maryland-based asset manager, launching and touting its offering of the ‘first Bitcoin strategy mutual fund.’

As per an announcement made by the company,

“The new Bitcoin Strategy ProFund is the first publicly available U.S. mutual fund or ETF designed to provide investment results, before fees and expenses, that generally corresponds to the performance of Bitcoin.”

The fund will not invest directly in Bitcoin but will seek revenue primarily by investing in Bitcoin Futures contracts.

According to the CEO of ProFunds, Michael Sapir,

“Compared to directly buying Bitcoin, which may involve opening a new account with an unregulated party, this ProFund offers investors the opportunity to gain exposure to bitcoin through a form and investment method that tens of millions of investors are familiar with.”

Now, ProFund claims to be the first Bitcoin strategy Mutual Fund. However, another asset management company in the U.S. also filed to launch mutual funds for Bitcoin. The latter did so on Friday, 23 July.

Curiously, a ProFund spokesperson came out to claim that its Bitcoin Strategy ProFund was trading on Wednesday, 21 July. If so, this would ‘support’ the firm’s claim of being the first asset manager to provide Bitcoin mutual funds.

As news of the latest offering did the rounds, there were several wondering why the SEC is yet to approve a Bitcoin ETF. Especially since the launch of a mutual fund has been smooth sailing.

Why not an ETF?

Eric Balchunas, an expert on ETFs for Bloomberg, expressed his disappointment about the same. Balchunas stated,

“Bitcoin futures mutual fund launching today from ProFunds. Still trying to figure out the catch and/or why this ok but bitcoin futures ETF isn’t.”

Assessing the impact of Cardano failing to make this move