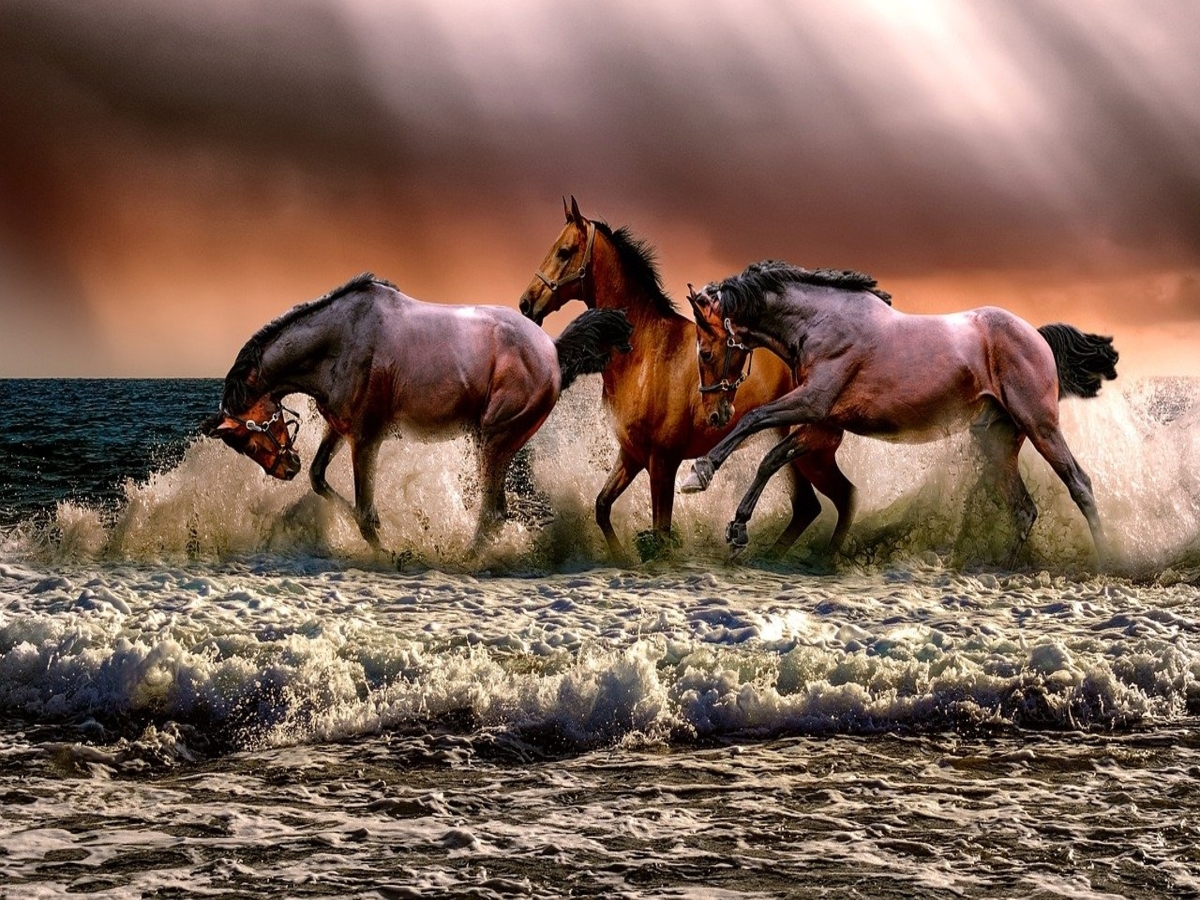 Crypto-adoption across industries has not really been gradual and steady. The market has seen erratic waves of speculation, exuberance, and acceptance. The growth of altcoins such as Dogecoin, Cardano, and XRP has underlined the evolution of the crypto-ecosystem. These alts, technically, are the market’s “old” coins.

Now, amidst the presence of hyped-up newer coins like MATIC, DOT, and ICP, how do the old coins fare? Is it worth investing in them at this stage? Well, let’s find out.

Created in 2013 as a joke by its founders, the market’s most popular meme-coin is actually one of the oldest cryptos in the market. Leaving aside its meme and joke aspects, DOGE pumped by 8% over the past week. In fact, the alt’s yearly ROI shared an impressive figure of 6388.56%, at press time.

Time and again, DOGE has enjoyed mini-fame showers thanks to the self-proclaimed “dogefather.” In fact, when Tesla CEO Elon Musk made an appearance on SNL earlier this year, DOGE’s price hit its $0.7 ATH. Since then, however, DOGE’s market cap dominance has shrunk from 3.15% to 1.7%.

For the most part of 2021, DOGE’s Sharpe ratio (the risk-adjusted returns) has remained well above zero. However, at the time of writing, the same stood in the negative (-3.31, to be precise). A lower ratio indicates that the asset’s HODLers are exposed to comparatively higher risks. The odds of negative portfolio returns also intensify as and when the Sharpe ratio declines. 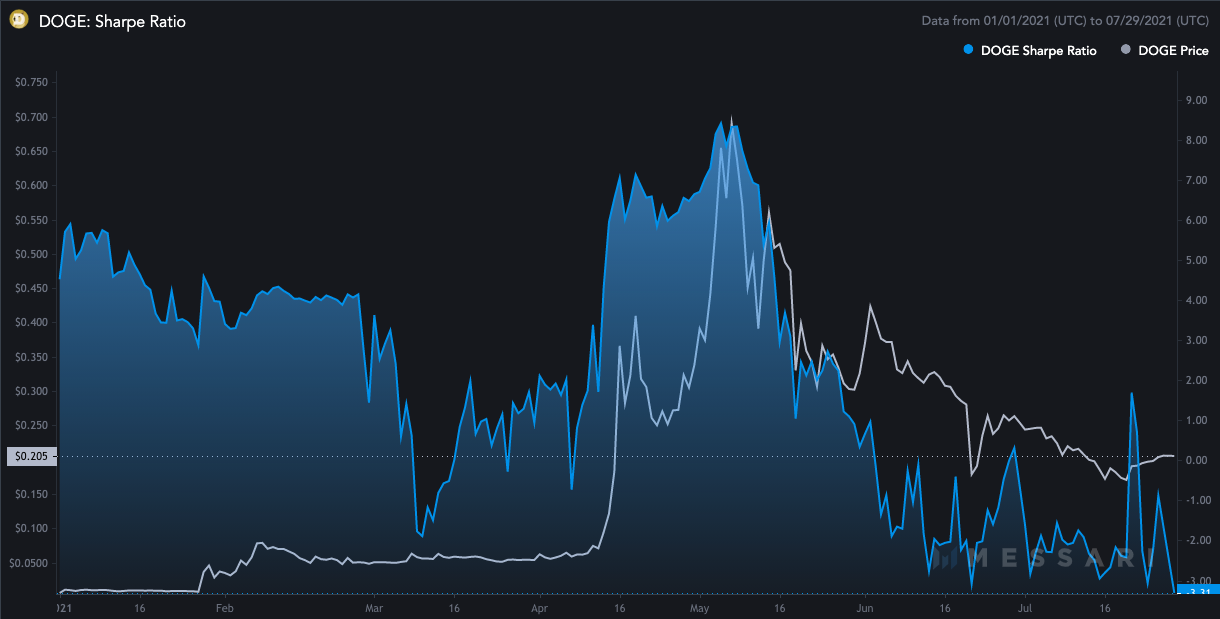 Though DOGE’s development activity did pick up the pace in the initial few weeks of June, it has been on a downfall since. With no explicit use-case, this alt’s long-term future, arguably, is dull too. Furthermore, when competition increases in the space, DOGE will have to improve on its developmental side too to sustain itself in the market.

Cardano made headlines yesterday after Morningstar’s Amy Arnott claimed that ADA would end up seizing a spot for itself in the top 3. ADA’s dominance, in the macro frame, has pretty much been on the rise. Even though there have been a few hiccups of late, the larger trend seems to be appealing, unlike DOGE.

When compared to last year, ADA’s development activity has been dwindling since May. The halt in ADA’s growth stage was also evidently visible on the asset’s adjusted NVT ratio reading. This indicator typically describes the relationship between the market cap and transfer volume.

The press time ratio for Cardano implied that network value has not been able to keep up with the hike in usage of the network. However, the same can be expected to rise by the time Alonzo is in full flow.

ADA’s volume, which was oscillating around its December 2020 levels (around $200 million), has gradually started picking up pace now. For instance, the volume on 26 July reflected a value of $1.3 billion. If the same trend continues, the NVT would get the required push and so would ADA’s long-term price.

Over the past month, the price of this alt has remained rangebound in the $0.5 to $0.7 bracket. Nonetheless, the sixth-largest crypto’s price has appreciated by more than 21% over the past week. Now, that’s definitely something to cheer about. In fact, XRP’s volume also registered consecutive upticks of late. The same stood at $6.5 billion, at the time of writing.

XRP’s development activity too made noteworthy strides of late.

What’s more, Ripple recently announced the launch of Ripplenet’s first ODL service implementation in Japan. In fact, the blockchain firm has been astute enough to tap into developing and unchartered regions to render its services.

The token’s adjusted NVT registered notable spikes as well, denoting a hike in the adoption and utility of the network. Again, this is a good sign.

Looking at the state of all the three altcoins, it would be fair enough to claim that investing in Cardano and XRP, at this stage, seems to be a better prospect than investing in DOGE. It should also be kept in mind that the crypto-community sternly believes that demand for smart contracts and cross-border payments may massively blow up in the coming years. Hence, ADA and XRP seem to be a pretty compulsive duo to cling on to.

In our next article, we will assess whether or not it is worth betting on DeFi tokens in the long run. Stay tuned!

Bitcoin’s ripple effect on Chainlink – Will it last

Bitcoin Futures mutual funds are a go, but why not an ETF