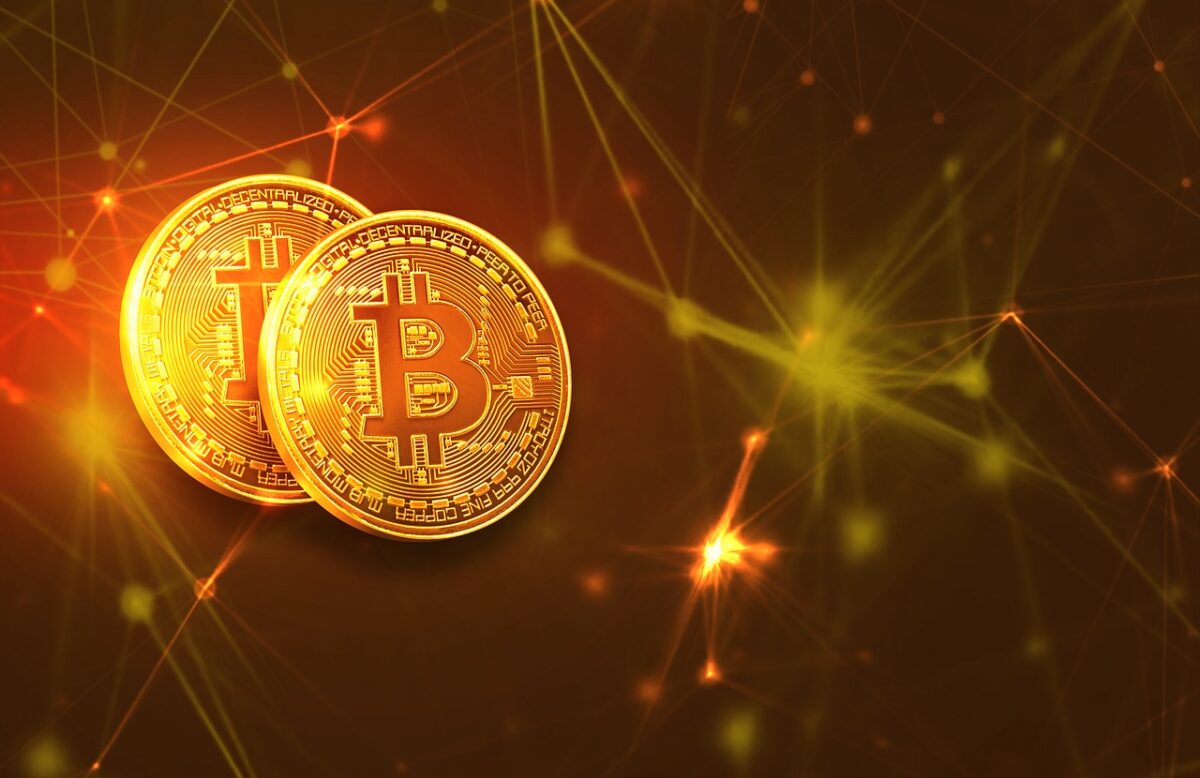 It’s been a while since traders saw Bitcoin breach an important psychological level on the charts. The efforts of buyers in the market were rewarded today after the digital asset broke past its resistance at $49k and surged past $50,000 once again. In fact, BTC climbed to as high as $50,270 on its hourly candle.

Bitcoin went through an intense correction phase following its $64,000 peak in May. These corrections were fueled by a host of reasons, including China’s crackdown on mining operations and Elon Musk’s airing ESG concerns.

Now that the miners have found alternatives to China, and relocated their mining rigs, hash power is back on track. This is also helping the network gain strength, along with the spot price. Even so, concerns remain, with some expecting this to be a brief testing of the $50k level. In fact, some analysts believe that Bitcoin may correct again and might have to do this all over again.

According to Glassnode, current Bitcoin exchange flows are painting a picture last seen between September 2020 and November 2020.

#Bitcoin exchange flows have returned to a dominance of outflows through August as investors withdraw $BTC.

The market has transitioned through a number of phases of exchange flow dominance over the last year, with outflow dominance last seen in late 2020. pic.twitter.com/BQLlw06SJr

BTC’s price remained rangebound in 2020 when the outflows were dominant. The asset’s price bounced between $9.5k and $11.8k for much of it and was later followed by a run-up to $42k. As the price moved closer to the $50k mark, the chances of people cashing out were high as downwards pressure was seen in the market. However, these repeated corrections offered enough momentum for the price to rally later.

Furthermore, according to Chartists, Bitcoin has flipped the script with respect to its lowest valuation in the month of August. While August 2020 saw BTC’s lowest trading point be $11,054, the same was as high as $38,153 for 2021. 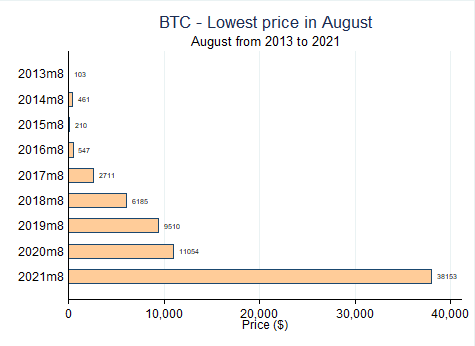 Despite a strong wave of buyers, traders may want to practice caution since a correction could set in for BTC. If not, the optimists may be right and the crypto might just hike to $64k once again. This may be the case, especially if a certain catalyst shows up to push the cryptocurrency north once again.

Bitcoin: A re-test of $64k is possible if this catalyst shows up again