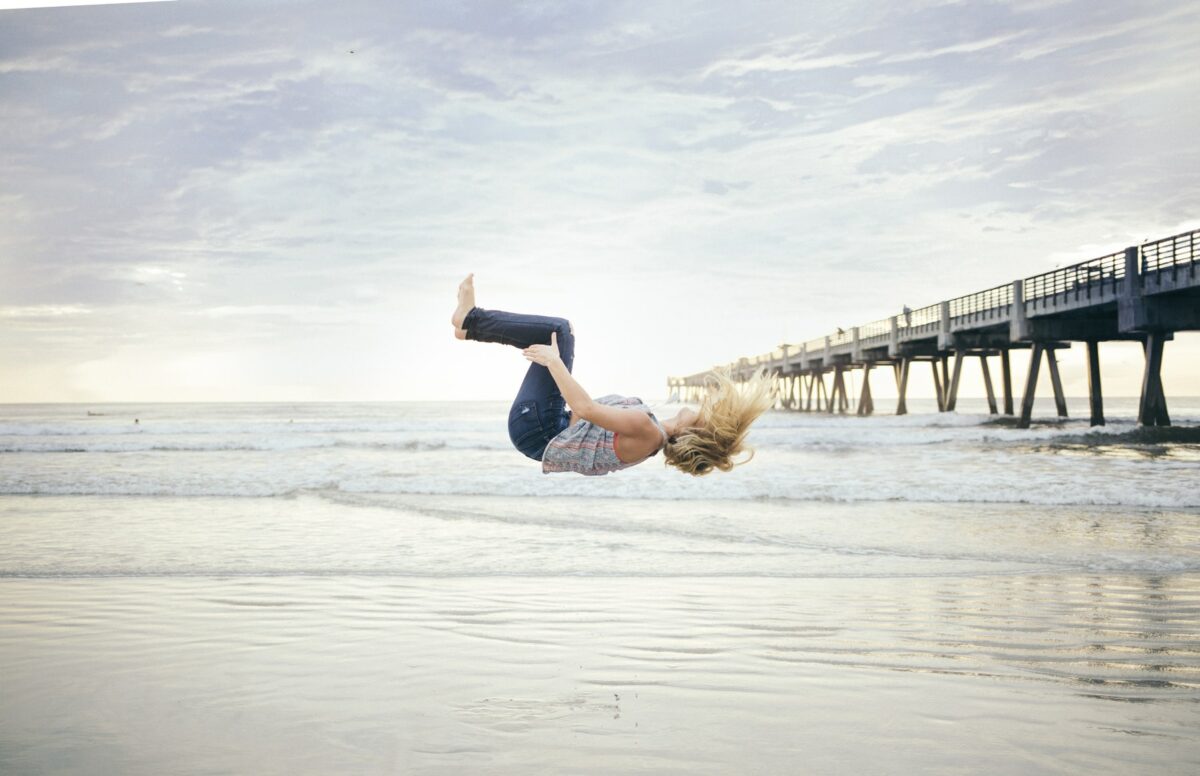 Grayscale and Bitcoin have always been linked by one common entity – Institutional investors. In fact, the widely acknowledged narrative has been that Grayscale caters to institutions, with its aggressive accumulation spree in late 2020 coinciding with Bitcoin rallying past its previous all-time high of $20,000.

However, since the beginning of April 2021, its GBTC Bitcoin product has traded at a discount. Soon, the inference drawn was that institutions weren’t buying into Bitcoin anymore.

Irrespective of the bearish drop, since August, BTC has been recovering on the charts. Alas, based on Grayscale’s activity, some analysts have continued to suggest that institutions might still be on the sidelines.

However, it might be time to introspect, and the narrative may have flipped over the past few months.

Are investors not interested in Bitcoin or Grayscale’s GBTC?

The attached chart can be used to highlight the GBTC premium over the last few months. Since the beginning of March, the GBTC product has been traded at a discount as the premium has remained negative. While an overheated market crashed in May, many speculated that it might have been due to institutions backing out.

It seemed reasonable at the time since Grayscale caters to only accredited investors. However, the market conditions have rapidly changed in the last 6 months. Towards the beginning of March, the falling premium for Grayscale’s GBTC product may have indicated suppressed demand for the underlying asset – Bitcoin.

However, right now, Bitcoin is recovering on the charts and the GBTC premium is still low. Hence, a case can be made that the market is exhibiting suppressed demand for GBTC shares, rather than BTC, since there are more investment options.

Last week, Grayscale recorded zero weekly inflows, which has been the case for a while. However, other Bitcoin investment vehicles – 3iQ, the first Canadian Bitcoin ETF, 21 Shares Bitcoin ETP, and ETC Group’s BTC ETP in Europe – recorded strong inflows worth over millions.

Institutions aren’t moving from one side anymore

It is fair to argue the Grayscale continues to remain a top dog in the industry. With Assets Under Management worth over $4 billion, it dwarfs every other organization out there in terms of AUM. But now, the market needs to evaluate the ‘institution’ situation and investments through other organizations’ activity as well.

An approved Bitcoin ETF in the U.S will be another major blow for Grayscale as the success of Bitcoin ETFs in Canada is forcing regulators to contemplate one in the States.

Bottom line, Grayscale isn’t the home to all accredited investors now. BTC has demand flowing via other agencies and products as well.

Here’s where traders can expect LUNA’s next ATH