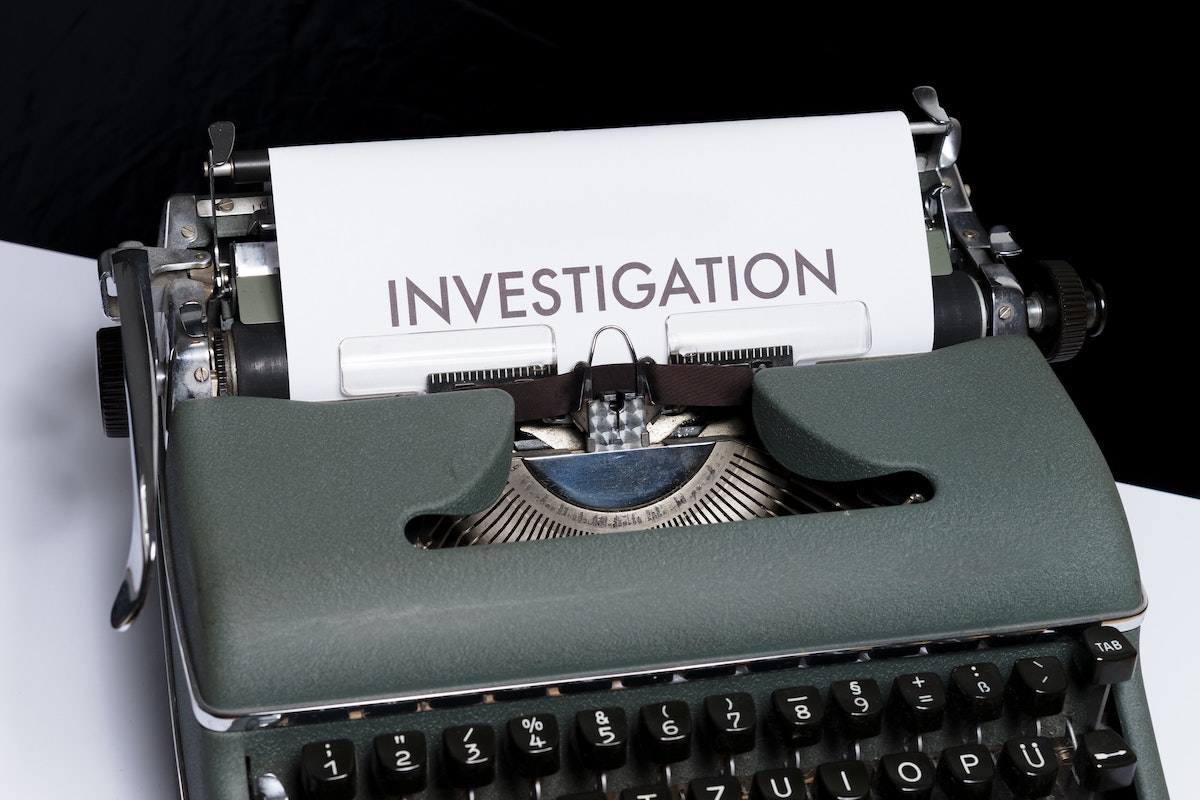 Stablecoins are digital currencies pegged to a sovereign currency such as the U.S. dollar. Tether is the largest among them with a market cap of $68B, at the time of writing. In fact, USDT has grown exceptionally over the past year or two. However, it hasn’t been around without its set of controversies.

In what is the latest one, Tether now finds itself in the crosshairs of an “alleged” Ponzi scheme speculation(s).

Bloomberg’s Businessweek, one of the world’s leading news publications, today released a series of tweets to shed light on the same. The same was based on an investigative report titled, ‘Anyone seen Tether’s Billions.’ The latter made a set of staggering allegations against the market’s most dominant stablecoin.

What are the accusations?

“Some of those loans have Bitcoin as collateral. One is to Celsius Network, a giant quasi-bank for cryptocurrency investors, according to its founder Alex Mashinsky.”

“Tether’s top executive put reserves at risk by investing them to earn potentially hundreds of millions of dollars of profit for himself.”

Jean Chalopin, Chairman of Deltec Bank & Trust in Nassau alleged something similar. He claimed that “he has held only cash and extremely low-risk bonds for Tether.

That isn’t all, however, with Businessweek revealing that Tether’s executives are subjects of a U.S Criminal investigation as well. Apparently, the FBI is looking into whether these execs used deceptive methods to open accounts years ago.

The timing of the aforementioned report is interesting. Especially since just recently, SEC Chairman Gensler too criticized stablecoins. In fact, he called stablecoins ‘Poker Chips’ at the Wild West Crypto Casino.

Here’s what Tether has to say

Needless to say, Tether executives were quick to respond to the report. The team behind the stablecoin denied these claims by asserting it’s just “old news with dubious sources.” The response added,

“This article does nothing more than attempt to perpetuate a false and aging story arc about Tether based on innuendo and misinformation, shared by disgruntled individuals with no involvement with or direct knowledge of the business’s operations.”

According to Tether, “It’s another tired attempt to undermine a market leader whose track record of innovation, liquidity, and success speaks for itself.”
The stablecoin issuer went on to reiterate,

“All Tether tokens are fully backed, as we have consistently demonstrated. The company has taken a leadership position in transparency, providing quarterly assurance attestations, confirming that all Tether tokens are fully backed. And these attestations and statements also confirm the vast majority of the commercial paper held by Tether is in A-2 and above rated issuers.”

While Tether was quick to dismiss the statements made by Betts and Chalopin, it’s worth noting that it didn’t comment on any investigation.
This isn’t the first time Tether finds itself in the eye of the storm. Nor is it its first regulatory rodeo. In light of the fact that stablecoins have come under very sharp criticism recently, it will be interesting to see what happens next.
Related Topics:TetherUSDT
Up Next

Bitcoin, Grayscale, and Institutions – Is it time to flip an old narrative