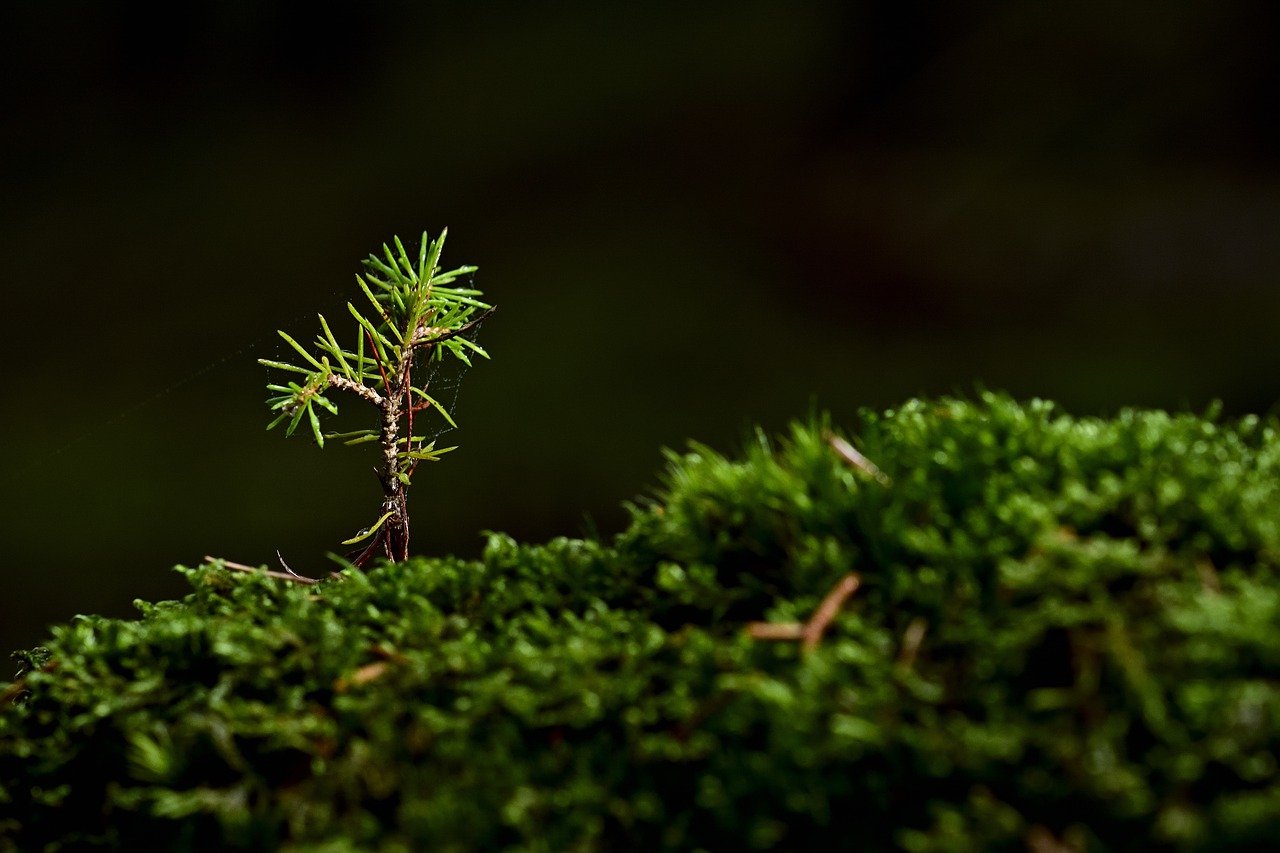 While predicting upcoming volatility and correction, Scaramucci believed the digital asset would only increase in price.

Alongside SkyBridge Partner and the Chief Operating Officer, Brett Messing, Scaramucci claimed that the asset declined in risk and was as safe as owning bonds and gold. The duo argued:

Increased regulations, improved infrastructure and access to financial institutions — like Fidelity — that hold investors’ money have made bitcoin investments as safe as owning bonds and commodities like gold, which are also used to balance portfolios.

In short, bitcoin has matured — though it’s still in an early adoption phase — and now offers significant long-term value.

Recently, former senior chairman of Goldman Sachs, Lloyd Blankfein shared his opinion on how government regulations could get in Bitcoin’s way. The investment banker thinks that in such an event, perhaps investors could comply with new rules, but it would cost them their privacy, a key property that attracts investors to Bitcoin, in the first place.

However, according to Scaramucci the value of the digital asset had strengthened because of increased regulation and scrutiny. In his latest opinion piece, Scaramucci said Bitcoin was a viable hedge against inflation for long-term investors.

Additionally, the exec believed that Bitcoin’s market capitalization was the strongest indicator of its value:

If we were to look at that through the prism of the S&P 500, it would make bitcoin a top 10 company in the world, having gone from zero to half a trillion in just 12 years. Only a few companies, like Facebook and Tesla, have grown that fast.