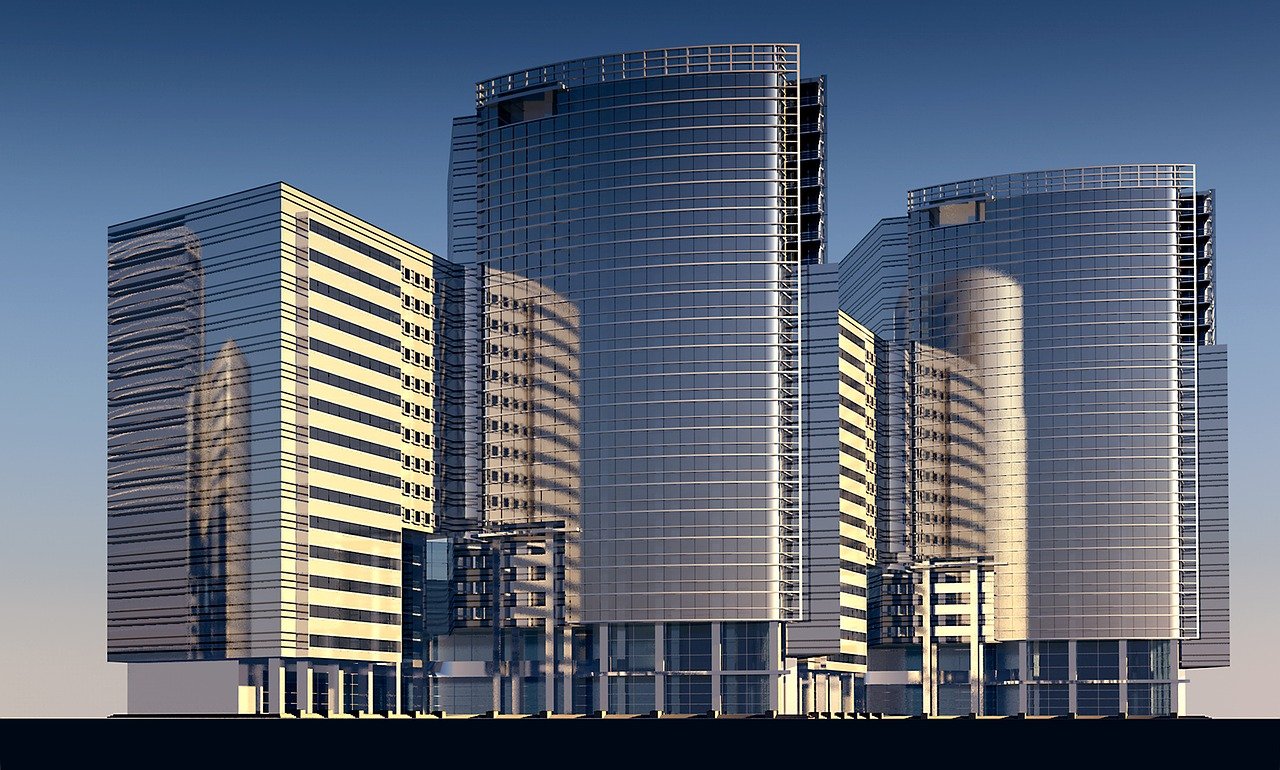 US Securities and Exchange Commission filing stated that Anthony Scaramucci intends to launch a new bitcoin fund – named SkyBridge Bitcoin Fund L.P- which has been incorporated in the state of Delaware.

The filing detailed that Scaramucci, as well as Brett Messing, a partner at SkyBridge Capital, would hold executive roles at the fund. Additionally, the report mentioned that the fund could seek “exposure to digital assets.”

The notice further stated that the fund has not acquired investments from outside investors, but the minimum investment accepted from any outside participant was $50,000.

Anthony Scaramucci, a former White House Communications Director, founded SkyBridge, a hedge fund in 2005. The fund manages $9.3 billion and claims to make a wide range of hedge offerings to Fortune 500 companies, not-for-profit endowments and foundations, sovereign wealth entities, among others.

If SEC greenlights the project, then the New-York based hedge fund would allow participants to invest in a “SkyBridge Bitcoin Fund L.P.” At press time, SkyBridge has not yet made an official statement about the development.

What you should know about Bitcoin’s growing 1000+ club