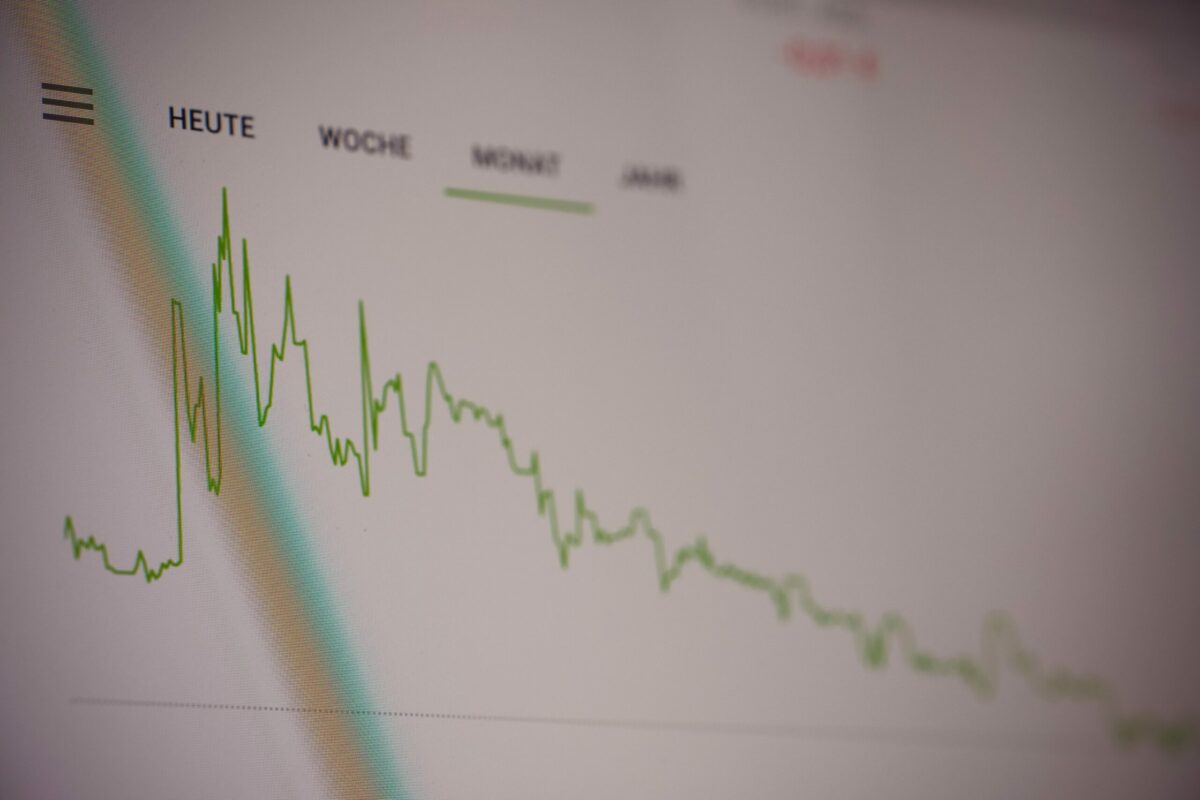 “Drop down” seems like a trend for Bitcoin at the moment: From its price ‘dropping down’ over the past few days, with Social Sentiment was also seen dropping since May 19th. Now hashrate was also, well, ‘dropping down’. 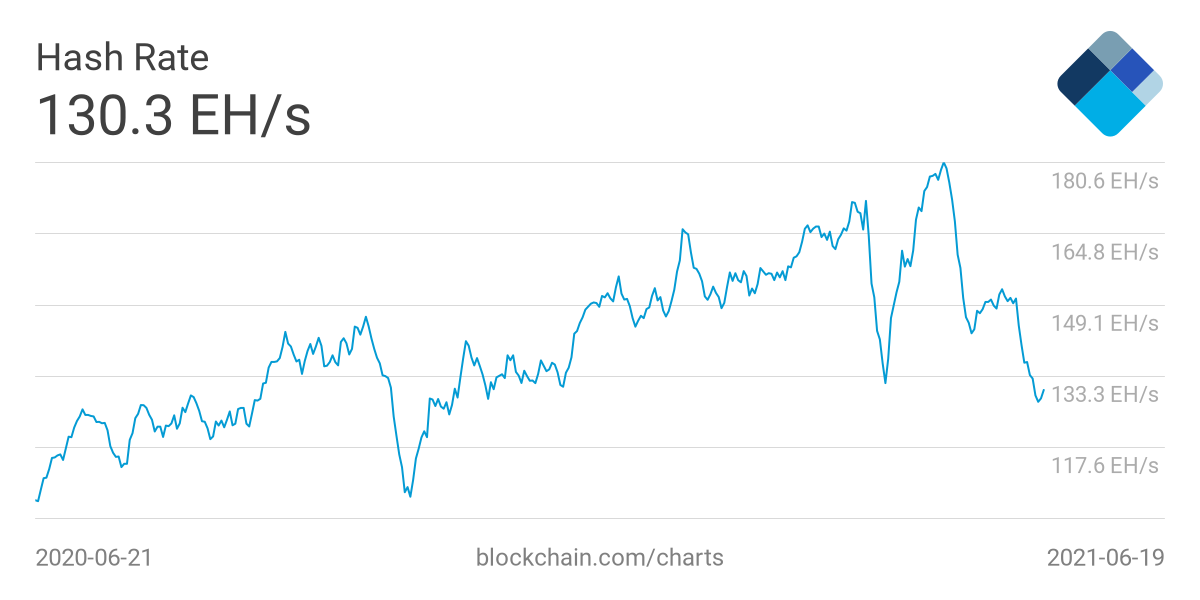 According to data from blockchain.com, the Bitcoin hashrate has dropped significantly over the past few days, recording a rate previously witnessed during November 2020, at press time. On May 14, the hashrate had reached a level of 180.1 million TH/S, and within 30-days, it has declined by ~50 million TH/S.

It is co-incidental that BTC’s value has been depleting in the charts, so we analyzed previous hashrate correction and identified any correlation.

Bitcoin price vs Hashrate: the truth

After analyzing price action during the past six hashrate corrections, we were able to identify a mixed bag of results. Hashrate decline during the July and 4th Quarter 2020 witnessed Bitcoin’s valuation jumped up in the charts. However, each hashrate correction in 2021 has been met with a decline. Last month’s May 19th crash was no different.

While the price and hashrate could be co-dependent on direction, there is another important factor to consider during the present hashrate fall.

Reports from China have suggested that the Sichuan Provincial Development and Reform Commission issued a joint notice, demanding the closure of 26 suspected Bitcoin mining farms. China accounts for more than half of global Bitcoin mining and the current crackdown is invariably shutting down miners, hence contributing to the decline in hashrate.

Are Miners being reactive in terms of selling pressure?

At press time, Bitcoin miners haven’t buckled under pressure in terms of selling pressure. Miner Position Index has remained under 1 since the beginning of March, which indicates the absence of panic from the miner’s end.

Considering, the market is still present in a long-term bullish market, a drastic change might only occur if there is another massive pullback.

Hashrate dilemma: Concern or not?

While the past few hashrate corrections have surfaced alongside BTC’s price drop, technically, hashrate should not dictate any major price deviations. However, the current waters are uncertain for Bitcoin, and a declining hashrate might only pile more pressure on its value, to maintain a bullish structure.

Dogecoin vs the odds: What could happen next?