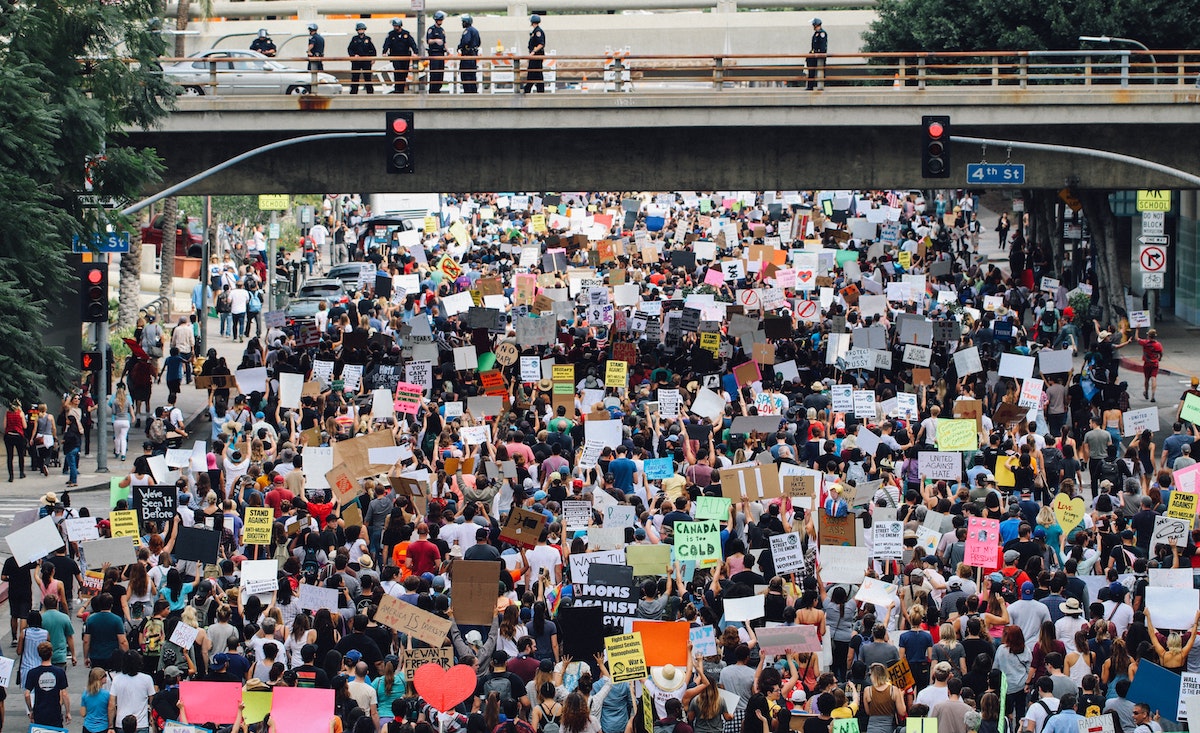 The two new covid variants have clearly shown- 2022 is not going to be a smooth sail. While the COVID case count is one concern, another major trouble appears to be Bitcoin’s performance over the last month.

The king coin is currently bleeding as the price plunged to a daily low of $42k, at the time of writing. In fact, Bitcoin’s market value relative to altcoins is now 39.3%, its lowest since June of 2018.

Bitcoin network hash rate dropped 12% in just a few hours. The hashrate dropped from a high of 194 EH/s on 4 January to a low of 168 EH/s for a significant time. Although, at press time, it recovered a little and stood at 172.89 EH/s.

As per Bloomberg’s research, shares of Marathon Digital Holdings Inc. fell as much as 9.8%, Riot Blockchain Inc. dropped as much as 7.6% and Greenidge Generation Holdings Inc. was down by 5.6%. However, Stronghold Digital Mining Inc. edged higher.

Well, Wu Blockchain, a famed news outlet took the initiative to find the missing link. Basically looking at possible reasons behind this massacre. He stated,

“Due to protests in Kazakhstan and nationwide network disconnection, the hashrate of Bitcoin mining pools such as AntPool, Poolin, F2pool, ViaBTC, etc. all plummeted on January 5. Kazakhstan accounts for about 18% of the global Bitcoin hashrate.”

In fact, a lot of crypto analysts have been pointing out the Kazakhstan factor. In this context, Larry Cermak, the VP of The Block said, BTC is facing headwinds in the cryptocurrency mining sector due to a wave of protests erupting in Kazakhstan. His tweet read,

Internet has been down in Kazahstan for a few hours where roughly 18% if Bitcoin's hashrate is.

Looks like the impact on the hashrate is so far 12% drop just in the last few hours since internet went down. pic.twitter.com/FcTDsJ6R77

Network data provider NetBlocks reported Wednesday that Kazakhstan was “in the midst of a nation-scale internet blackout after a day of mobile internet disruptions and partial restrictions.” According to the data provider, the normalized network connectivity in Kazakhstan fell to 2% on Wednesday.

Kazakhtelecom, the largest telecom company in Kazakhstan, has shut down the internet across the nation, according to some reports. Reportedly, Cellular networks have also been disabled in some cities, such as Almaty.

The important question one may ask is- Why? Well, because of the ongoing internet outage. It has followed after the Kazakhstan government resigned amid protests that were sparked over a sharp rise in fuel prices.

After the United States, Kazakhstan counts as the second-largest country when it comes to mining Bitcoin. It accounts for roughly 18% of the network hash rate. With any headwinds from such an important province, BTC is bound to get affected.

“While we recognize the price of Bitcoin is volatile and difficult to predict over the short-term, over the longer-term we are bullish on the price of the digital asset, which is an important revenue driver.”

Notably, many Chinese Bitcoin mining companies have been relocating their services in Kazakhstan after a fallout with the Chinese government.

Related Topics:Bitcoin miningKazakhstan
Up Next

In Thailand, those trading crypto will be subject to 15% capital gains tax