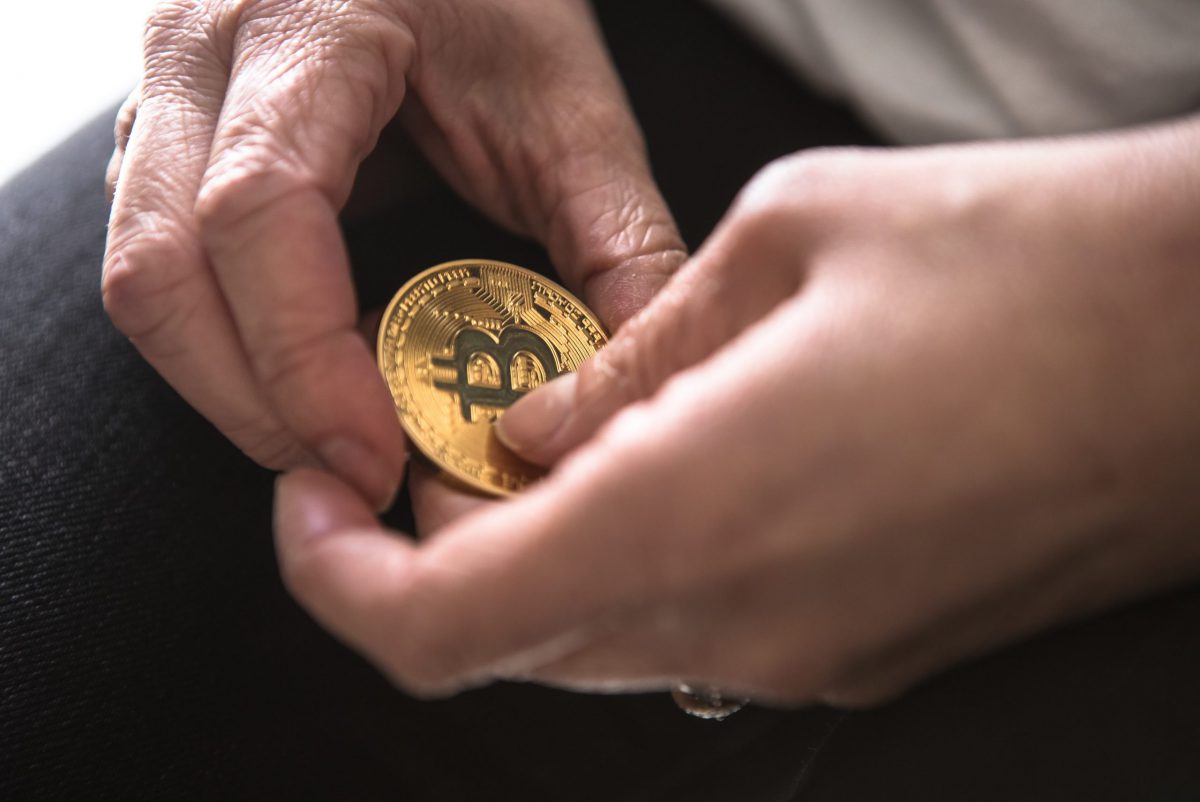 The month of March has generally been a drawdown period for Bitcoin, but over the past 2 weeks, the crypto-asset has climbed by 22.49%. And yet, while BTC did clock a position above $60,000 over the said time period, the trend remains uncertain, especially since the cryptocurrency was priced at $55,180 at press time – A sign of an uncertain bullish leg.

In fact, market indicators are suggestive of different directions and possibilities at the moment, as shown by the data below. 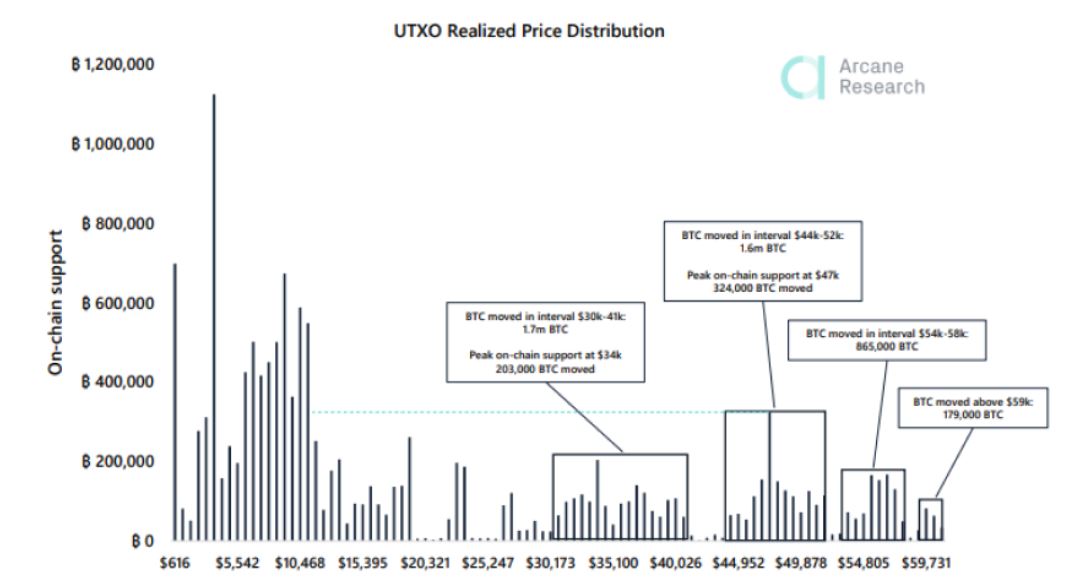 As per Arcane Research’s findings, there’s a significant accumulation of Bitcoin as UTXO Realized Price Distribution (URPD) highlighted the number of existing BTC last moved between $54,000-$58,000.

Until the 15th of March, 865,000 BTC were around the aforementioned price range, indicating a solid trading range around this level. This price gap can be considered as immediate support for Bitcoin to bounce back from.

It should be noted, however, that other on-chain metrics seemed to be displaying something else for Bitcoin. 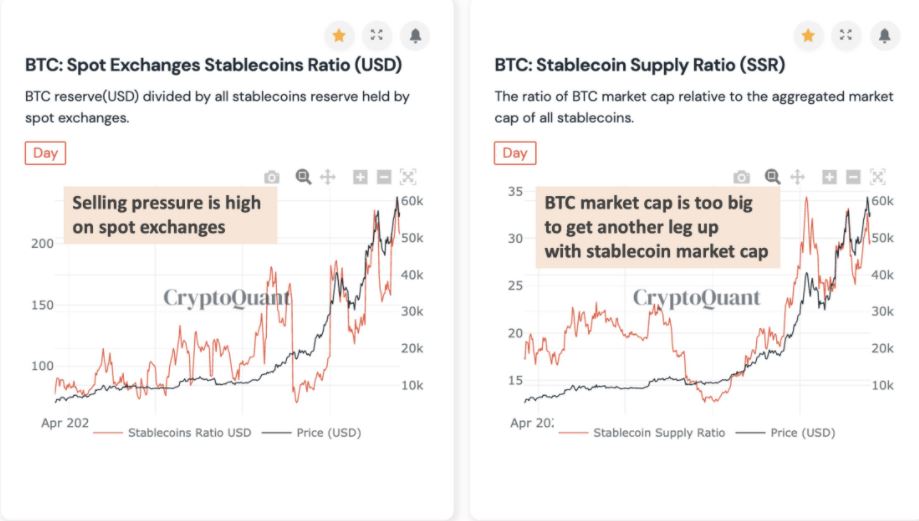 According to Ki-Young Ju, CryptoQuant’s CEO, Bitcoin may possibly take a breather before going on another bullish rally because of high selling pressure on spot exchanges. According to him, the market cap of Bitcoin is overextended and a rally is difficult to facilitate right now based on the Stablecoin Supply Ratio.

Additionally, USD spot inflows have been low, whereas the GBTC premium has remained negative. The Coinbase premium has also remained neutral, a finding that highlighted the fall in buying pressure on the exchange.

And yet, while all these factors did point to declining market sentiment, the Options market remains laced with bullish optimism. 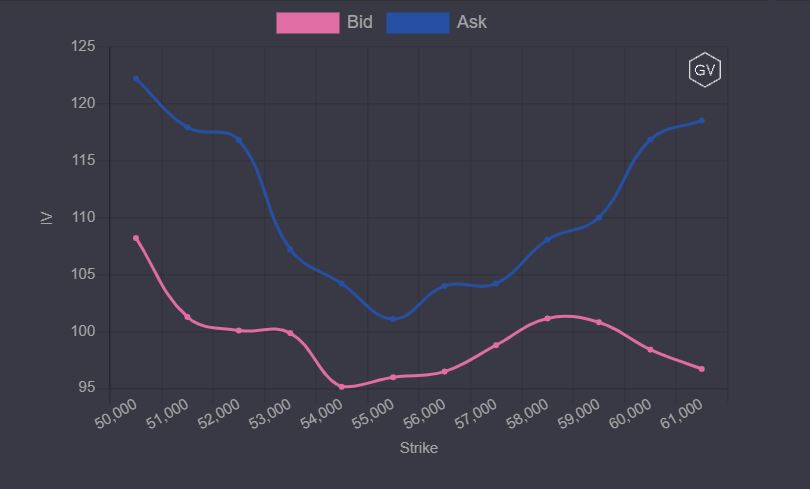 After BTC touched $60,000 on 13 March, the market’s expectations of a higher recovery resurfaced as the Ask volumes overshadowed Bid volumes. In fact, a recent report mentioned,

“From the perspective of option skewness indicators, the market’s profit-making effect has stimulated investors’ enthusiasm for participation, and there is a certain premium for Bitcoin call options.”

However, the fact that the Options market’s optimism was dependent on spot action over the past week means a stagnant spot market would invariably lead to a drop in market enthusiasm with BTC Options as well.

Right now, the upcoming bullish leg hasn’t received a confirmation that would sit well with investors. While some altcoins have surged as well, the collective trend is still decidedly neutral.