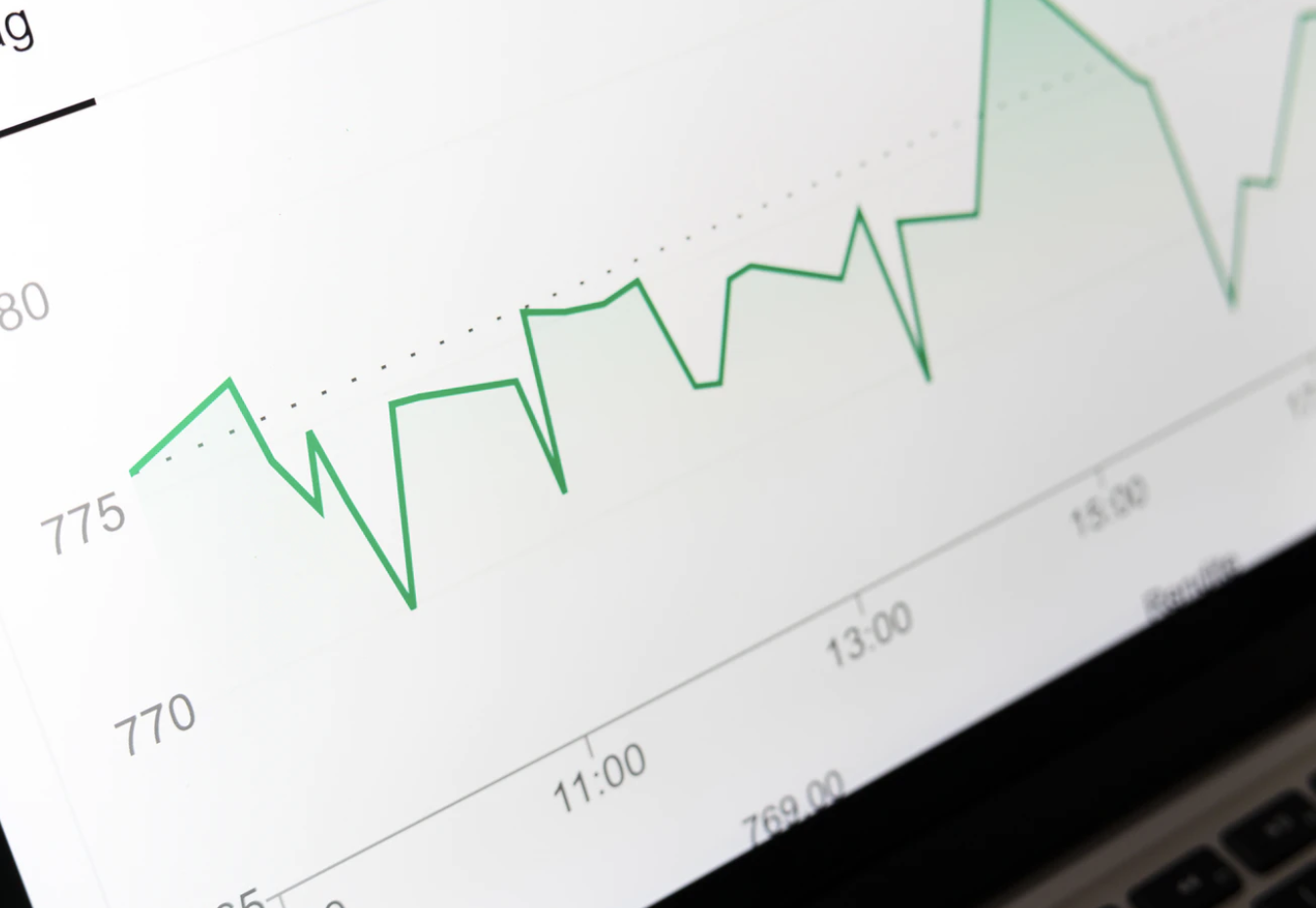 XRP jumped above the $0.45 mark but gains were capped at 200-SMA. ALGO’s northbound breakout from an ascending triangle was countered by sellers, while DCR dropped below bottom trendline and traded close to $158.7 support.

While XRP bulls made a recovery above $0.45 resistance, a bearish market still persisted as 200-SMA (green) moved above the 50-SMA (blue). However, the current channel presented a starting point for a bullish comeback and was an important level to hold on to in the coming sessions.

An ADX reading of 28 showed strength behind the ascent but the index pointed lower once XRP moved towards its long-term moving average. Awesome Oscillator posted a series of red bars but the bulls held on to the press-time support. A dip in the 24-hour trading volumes was a worrying sign, and a breakdown could likely be cushioned at $0.42-support.

While Algorand did breakout from an ascending channel and climb toward $1.3 resistance, the bears were swift to counter the northbound move. A dip in OBV showed that sellers outweighed the buyers at the aforementioned resistance mark as ALGO fell towards its press time support.

However, high-lows on the 4-hour timeframe were encouraging for a recovery and a rise above the $1.3 mark seemed like an inevitability in the long run. A bullish crossover in MACD backed a favorable short-term outcome, but stronger cues were needed to assist an immediate upwards breakout.

A breakdown from the lower trendline on Decred saw the price move closer to $158.7 support, which negated its up channel. Nevertheless, a rise from the lowest point in the channel till the highest point represented a gain of nearly 50% and highlighted a strong uptrend. Although DCR did trade in the red at the time of writing, stabilization at lower levels was healthy in the long-run.

A bearish crossover in Stochastic RSI could see it drop lower to the oversold region as the sellers maintained control of the price. Strong capital outflows, according to CMF, pointed towards further short-term weakness. A dip below the current channel would present the next support at $152.7.

Bitcoin: Here’s what some investors don’t want to hear