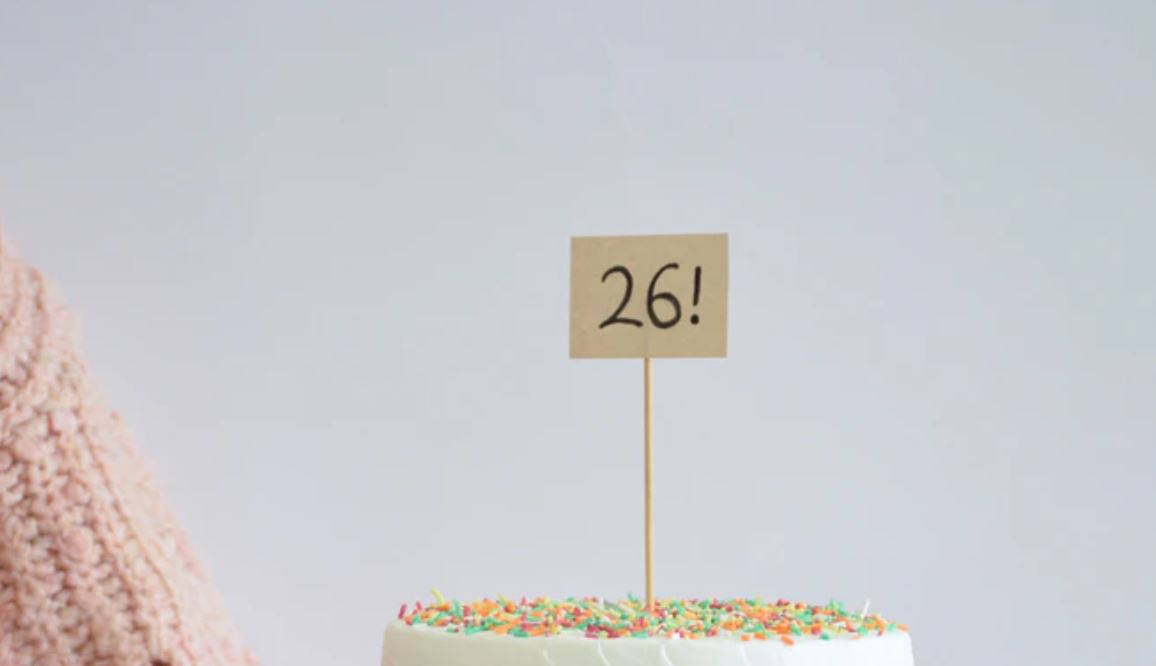 The price action associated with Bitcoin at the moment is a little confusing. Why has this been so? Well, because there isn’t any clear direction with the market’s bulls and bears, with both biding their time in the charts.

After selling pressure had pushed BTC down to $55,000 on the charts, the cryptocurrency was trading around $59,500, at the time of writing. While the market has remained volatile, a significant displacement in terms of breaching over or under a key price range may transpire towards the end of the month.

26 March: Why is it important to note?

The importance of the aforementioned date is related to the derivatives market, particularly Options. Open Interest in the Options market determines the number of active contracts and it is a representation of the amount of liquidity at certain expiration dates.

26 March is the next quarterly expiry date for major Options and post-expiry, and we may notice a consequential change in the Bitcoin price market.

The attached chart illustrates the growth registered after the previous two quarterly expiries. 25 September 2020, for instance, kicked off a bullish period that allowed Bitcoin to breach its previous all-time high of $20,000.

Following the expiry of 25 December contracts, Bitcoin established another bullish leg, climbing above $50,000 in under 2 months.

Right now, the Open Interest on BTC Options for 26 March 2021 is more than any other recent expiry period. This suggests that the 26th is currently attracting the highest liquidity in the derivatives market.

We are currently less than 10 days away from the next major expiry, but it is important to note that the market may not be as straightforward or bullish again. Dramatic price movements can take place in any direction and we may witness a new local bottom or a new top in the near-term.

Are Bitcoin CME Options indicative of the direction?

Now, according to a recent Ecoinometrics report, the number of put buys has risen on the charts over the past month. At the time of writing, there were 3 put sells for every 4 call buys, the highest puts to calls ratio over the last year. While this did point to shrinking bullish sentiment for Bitcoin, these puts were in the $40,000-$60,000 strike range. Hence, the expected corrections are well within adequate range.

It must be noted, however, that BTC CME Options do not represent the entire market’s landscape as the contracts on CME are currently around 1,500, a figure equivalent to just around 7,500 BTC.

What does Bitcoin need to push $100k?