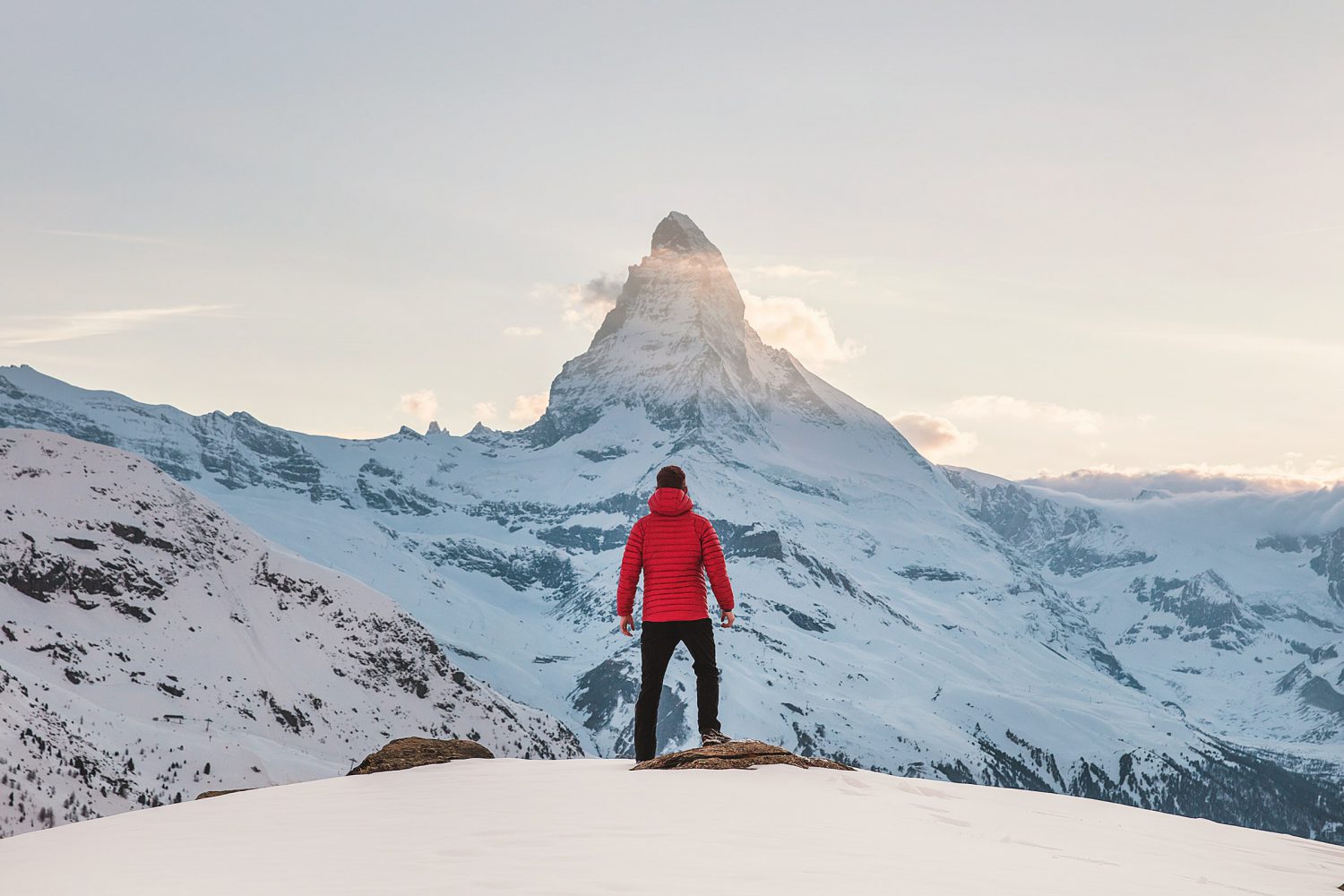 Tesla’s latest purchase of Bitcoin worth $1.5 billion, assuming that it was purchased at $39,000 per Bitcoin, amounts to a total of 38,000 Bitcoins. Soon after the news was made public, the market’s retail traders responded to this purchase by flocking to the said purchase and increasing demand on spot and derivatives exchanges.

CryptoQuant CEO Ki Young Ju was one of the many to comment on this purchase, speculating and attributing massive Coinbase Outflows of over 30,000 Bitcoins to Tesla’s latest purchase.

Whether these outflows can be attributed to Tesla or not, they had an obvious impact on the market’s network momentum and volatility. When Bitcoin’s price crossed its 08 January ATH and price discovery started, volatility increased. Soon, there was a hike past $45,000, with the cryptocurrency climbing to touch yet another ATH above $48,000 on the charts.

With Bitcoin trading at around $46,400 at press time, Bitcoin’s path to $50,000 and price discovery is becoming clearer, as per Michael Saylor of MicroStrategy. In an interview with CNBC, Saylor was quoted as saying,

“Tesla has de-risked the acquisition of Bitcoin by public companies and accelerated the digital transformation of corporate balance sheets. Treasurers are now thinking about how to convert a non-performing asset into the best performing asset.”

This is partially true, however, de-risking the acquisition may take it too far. The risk associated with HODLing or trading in Bitcoin will continue to persist. Rather, Tesla’s acquisition of 38,000 Bitcoins may have made it easier for other institutions to make the big move from investing in Bitcoin right off their balance sheets, something Michael Saylor has been propagating for over six months now.

Further, besides commentary from influencers and experts, there are other signals from derivative exchange metrics that point to a steady climb towards $50,000. 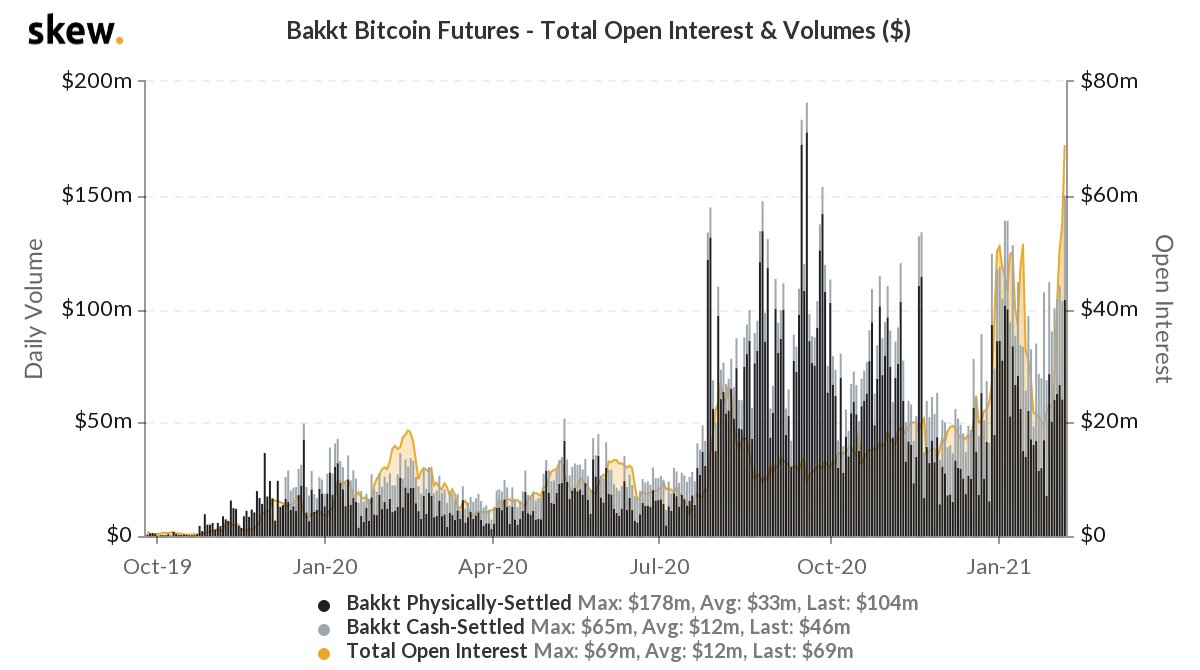 With derivatives exchanges preparing for a northbound break in Bitcoin’s price rally, Bakkt’s Bitcoin Open Interest also hit an all-time high earlier today. Now, the Open interest has hit other ATHs in the past to coincide with other price points during the rally. However, it has always been a challenge to sustain the Open Interest for more than three days since it does not rely entirely on how long the price rally lasts. Instead, it relies on trading volume.

Finally, apart from the signals from metrics like Open Interest and trade volume, the cascading liquidation of shorts also signals a change in market trend. 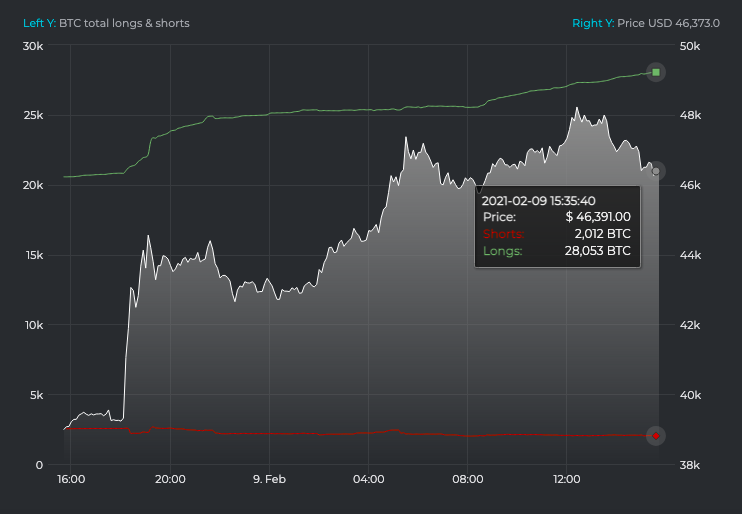 Based on data from datamish, now, longs exceed shorts, a finding that highlights changes in Bitcoin’s price trend.

What does this entail? Well, $50,000 and beyond may be incoming sooner than anticipated, especially since the current ratio of longs and shorts implies that retail traders are extremely bullish in the short-term.

Ethereum hits $1,800 to register yet another ATH