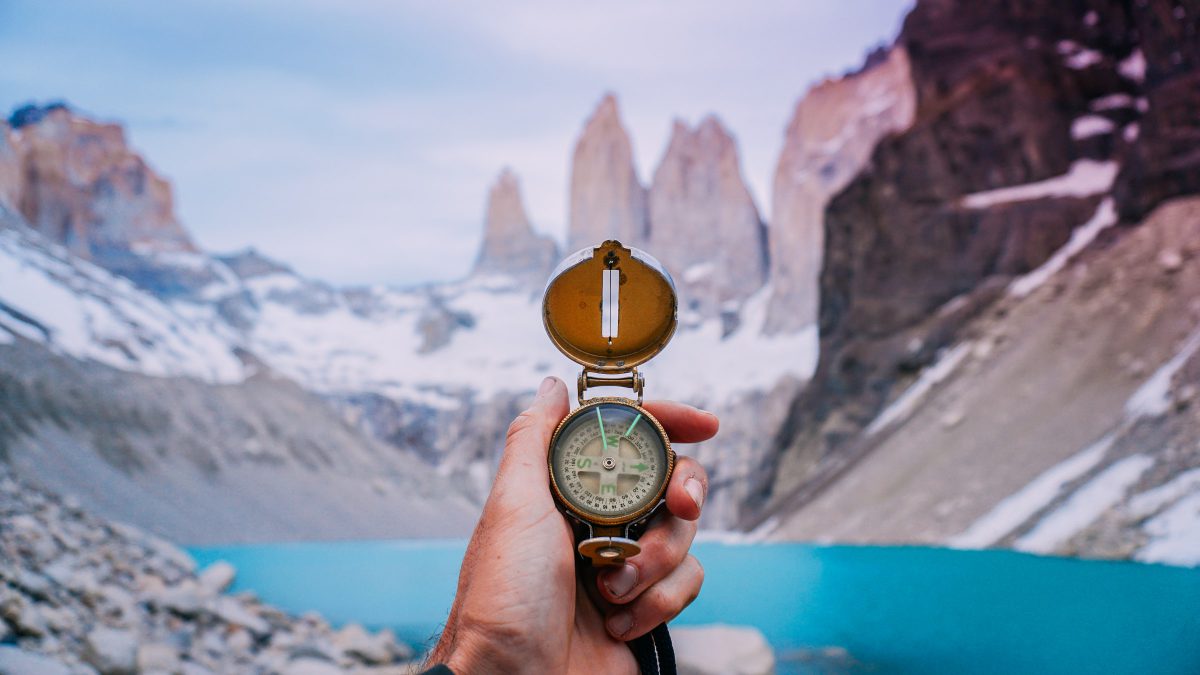 Bitcoin is trading close to its latest ATH of $48000 and a unique phenomenon is taking place on its network. The percent supply last active in the past two years has hit a one month low of 46 percent, indicating a further drop in active supply and HODLing within the coin’s ecosystem.

As Bitcoin continues to change hands, it may lead to a price consolidation in the short-term. However, the macro view and on-chain analytics are both looking bullish. In a tweet earlier today, Jeff Ross, Founder, and CEO of Vailshire Capital, noted that the previous hurdle/ceiling at $46500 now serving as floor. He said,

Opinion: Short-term consolidation before next push to $60,000 pic.twitter.com/lGXj23tB7I

Additionally, the alt season fractal is in place, with double-digit returns on several altcoins in the top-100 based on market capitalization such as XLM, EOS, BSV, TRX, and XMR. The top DeFi projects like SUSHI, YFI, and LINK have registered double-digit gains alongside other altcoins. In this alt season, Bitcoin’s price is 12 percent below the top, however, there is no sign of a drop in gains, like the one from the 2017 bull run. The 2017 bull run was different from the current one in terms of market players, trade volume on exchanges, and altcoin performance. Investment flow from institutions didn’t have the same impact as Grayscale does with their periodic Bitcoin buying.

Despite hitting several new ATHs one after another, based on Bitcoin reserves on exchanges and stablecoin inflows, Bitcoin’s price rally is not done yet. As the market cycle continues the rally is extended. Bitcoin’s dominance is currently at 60% based on data from CoiMarketCap, and an increase in dominance would signal an upcoming increase in price as the rally resumes its upward climb.