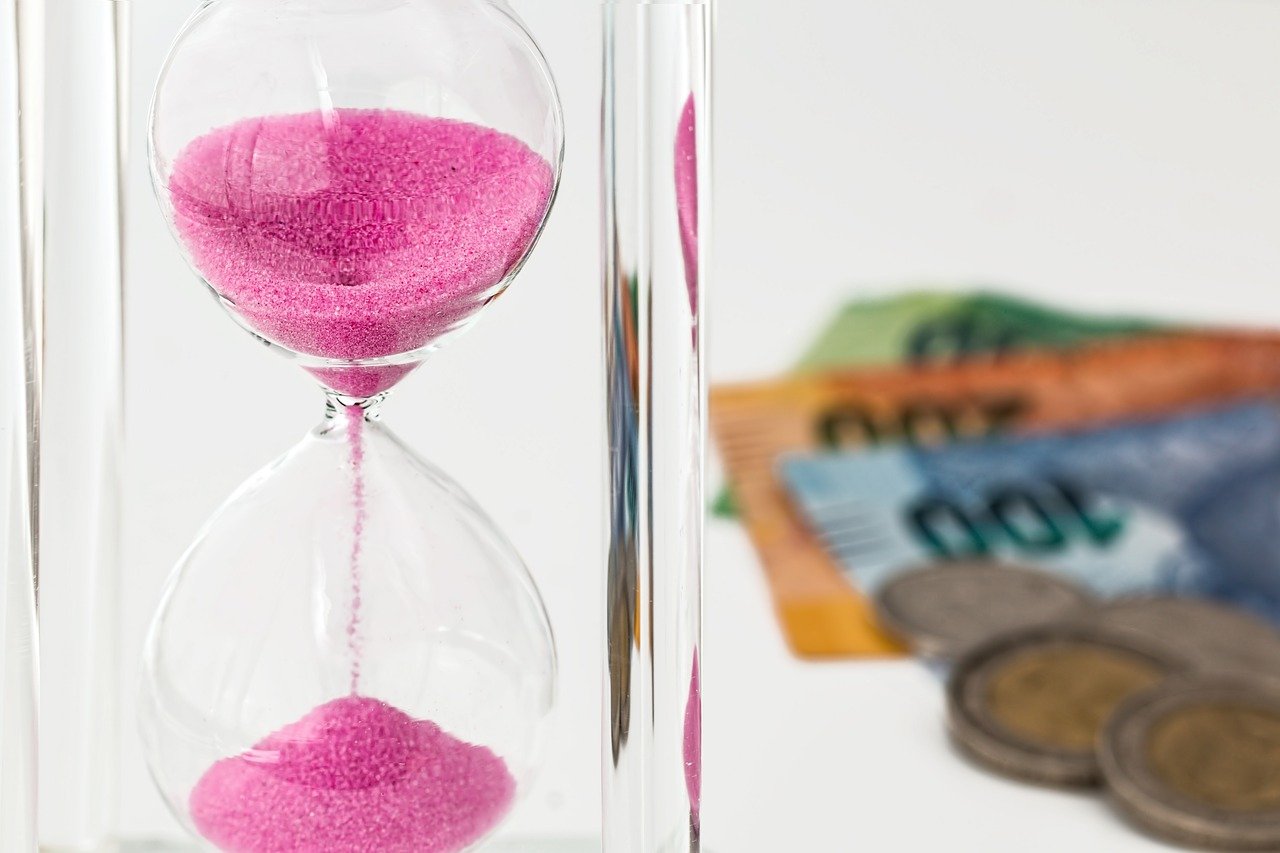 Ethereum cushioned its losses a $1,772 support and was projected to snap a newer record high in the coming sessions on the back of bullish indicators. A favorable outcome was also expected for EOS as the bulls targeted the $6 mark. On the flip side, SNX cold lose out to its press time support mark after the price retraced from record levels.

Although Ethereum traded in the red territory at press time, bulls maintained control over the long term price. The bullish cycle was clear on ETH’s 4-hour  chart, as the cryptocurrency formed higher highs and scaled to record levels over the past week. At the time of writing, some caution was observed in its market as the price traded at the midpoint on of its immediate resistance and support mark, but the on-chain metrics backed the bulls in the short term.

The Stochastic RSI moved northbound after a bullish crossover, while the MACD’s fast-moving line looked to catch up to the signal line. A sharp rise in trading volumes and buying activity could see ETH breach the $2,000 psychological level sooner than expected.

With gains of over 70% in the last seven days, EOS positioned itself among the highest weekly gainers out of the top 20 coins by market cap. Prices surged by another 10% in the last 24 hours as EOS traded at its highest level in over a year.

Further positive signals were presented by the RSI, which looked to revisit the overbought zone. The OBV backed the bullish sentiment as well and a rise towards the $6 mark was definitely a possibility over the coming sessions. In the case of a reversal, support levels lie a $4.9 and $4.3.

A selloff at $28 resistance took Synthetix closer to $25.2 support as the price cooled off from record levels. In fact, the bulls were in danger of losing out on the aforementioned support mark if the Awesome Oscillator’s red bars moved below the half-line over the next few sessions.

The Chaikin Money Flow also backed the bearish prediction as capital moved away from the crypto asset. A fall below $25.2 support would present the next line of defense a $22.

Bitcoin Hodlers are increasing in number; where is the rally headed?

Ethereum’s inverse correlation between price and whales matter, here’s why