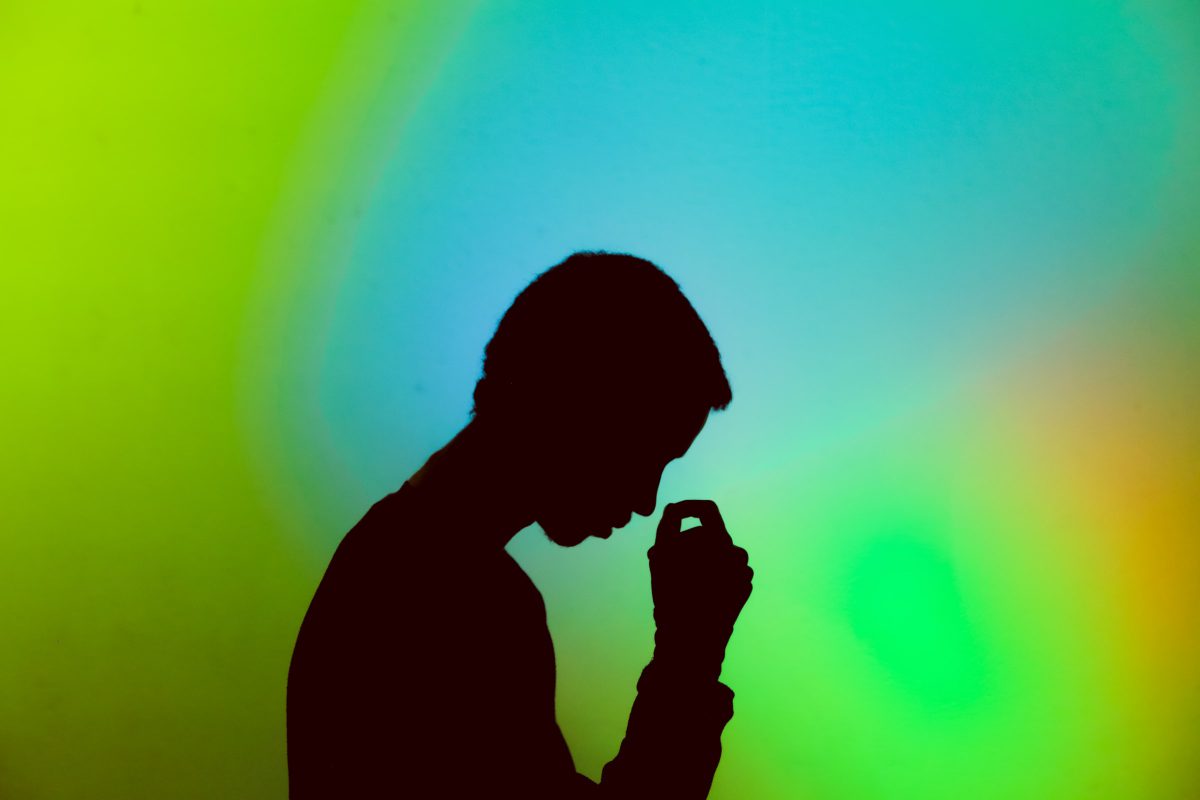 Bitcoin’s correlation with the S&P 500 has risen in the recent past. However, the said hike in correlation may not be ideal given that gold, stocks, and equities are selling off further as 10-year U.S rates stay firm above 1.5%. In fact, some argue that the correlation has led to Bitcoin’s rangebound price action over the past week. 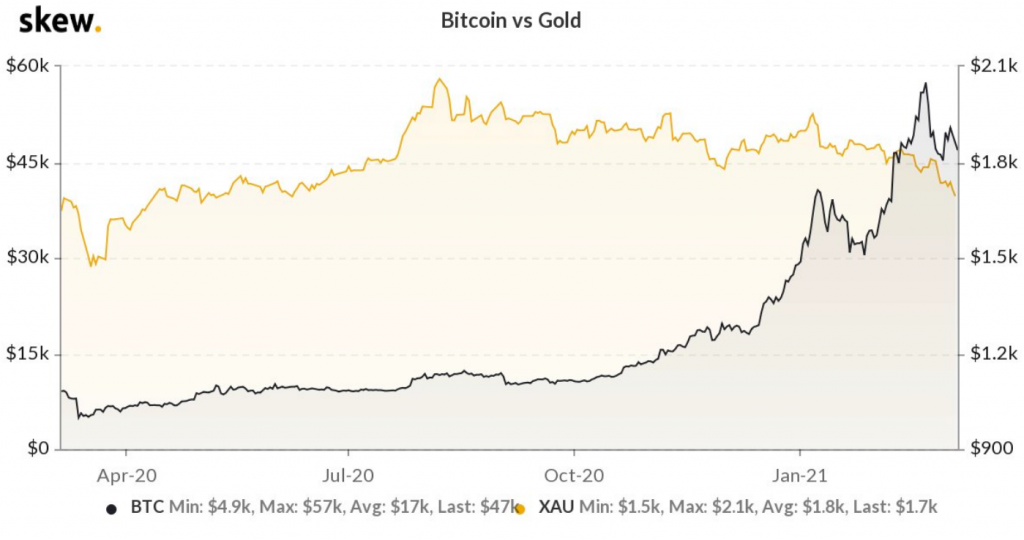 Based on Bitcoin’s price chart, the trend is somewhat similar to what was the case in January, a time when Bitcoin’s price dropped by 26%. Following the said drop, its value nearly bottomed out within a month.

Ergo, the rise in correlation with the S&P 500 seemed to be signaling a bearish turn in the cryptocurrency’s price action. At the time of writing, Bitcoin was valued at $48,398, with the same likely to see more consolidation before the end of March 2021.

Interestingly, while this metric is bearish, the adoption curve is a bullish one for Bitcoin. According to popular analyst Willy Woo, the number of on-chain Bitcoin users is growing at a high rate. In fact, it is growing at the same rate as in the final weeks of the 2017 bull market. The hike in the number of users is especially evident on exchanges, and there is a majority of them. 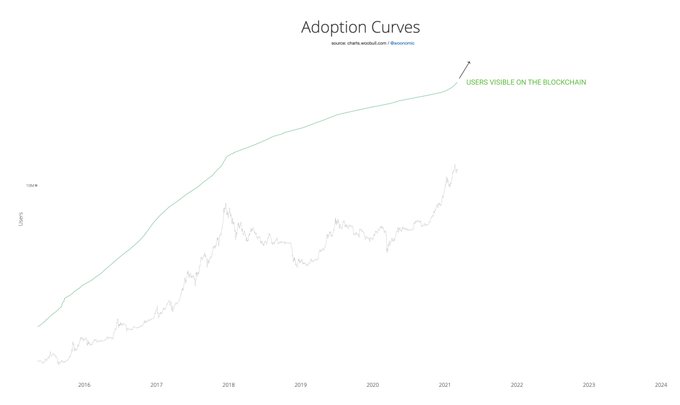 Since it is similar to the 2017 bull market, there is a possibility that new demand on exchanges will increase and take the existing selling pressure off. The rise in users started in January of 2021, with the same evidenced by Bitcoin mempool transactions as well. In the long term, this demand from retail, coupled with institutions buying Bitcoin through Grayscale owing to a nearly 11% discount on NAV, may have a positive impact on the price, testing levels above the psychological hurdle of $50,000.

Right now, the cryptocurrency’s price is up by over 60% since the beginning of 2021. While it sustained several corrections post the $58,000-level, there is strong support at the $45,000-level since a relatively large number of institutions accumulated Bitcoin above that price. However, buying through local bottoms has lowered the average price for institutional buyers like MicroStrategy and Grayscale.

In fact, MicroStrategy’s average price per Bitcoin has dropped to $24,119 according to Michael Saylor’s latest tweet. If Bitcoin’s correlation with S&P 500 drops over the following week, it may be a positive sign for the price.