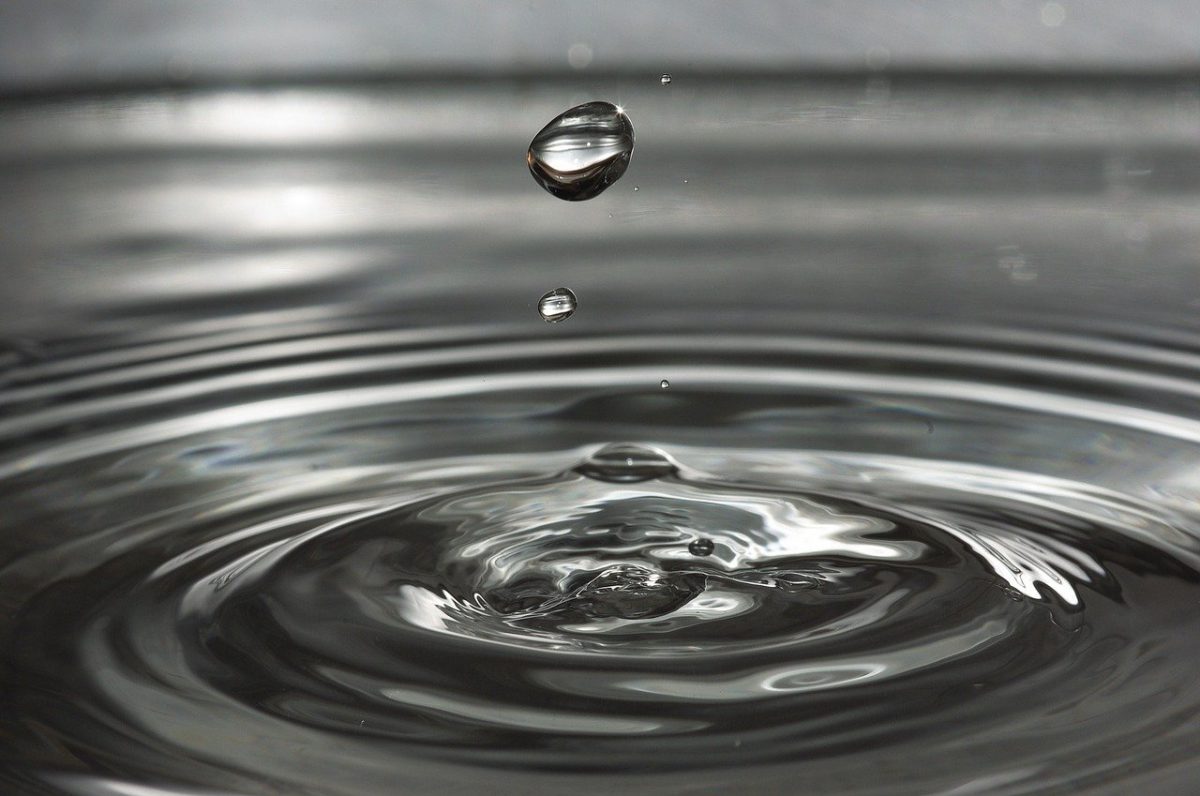 A court in the U.S State of Delaware has rejected Tetragon Financial Group Ltd’s request for an order requiring Ripple to redeem the Series C preferred stock held by Tetragon.

“This ruling, coupled with a separate filing the SEC made today, should put to rest any confusion. The SEC has NOT determined that XRP is a security,” said Ripple in an announcement made earlier today, soon after the ruling.

The SEC also responded to @JohnEDeaton1’s case on behalf of XRP holders and confirmed what we said on Day 1: their complaint against Ripple is just allegations. The Court presiding over the SEC’s case is “the exclusive method for testing the validity” of those allegations.

The separate filing made by the SEC was in reference to John E. Deaton’s allegations on behalf of XRP holders. According to Ripple’s legal counsel Stuart Alderoty, the SEC found that the complaints made by the plaintiffs were mere allegations and the court presiding over the SEC’s case is “the exclusive method for testing the validity” of those allegations.

According to the ruling of the judge in the aforementioned case,

Here, it’s worth noting that soon after the ruling came out, Ripple went on to call the Tetragon lawsuit an opportunistic move to take advantage of the SEC’s allegations. In fact, Ripple’s lawyers have repeatedly and publicly claimed that the SEC is “dead wrong,” calling the regulator’s actions misguided.

Finally, Ripple’s legal counsel Stuart Alderoty was quick to highlight that today’s actions would put to rest the FUD that the SEC unilaterally determined that XRP is a security.

“We look forward to bringing the SEC’s case to a just and speedy resolution and remove the cloud that the SEC’s misguided actions have cast over the XRP market,” Ripple claimed.