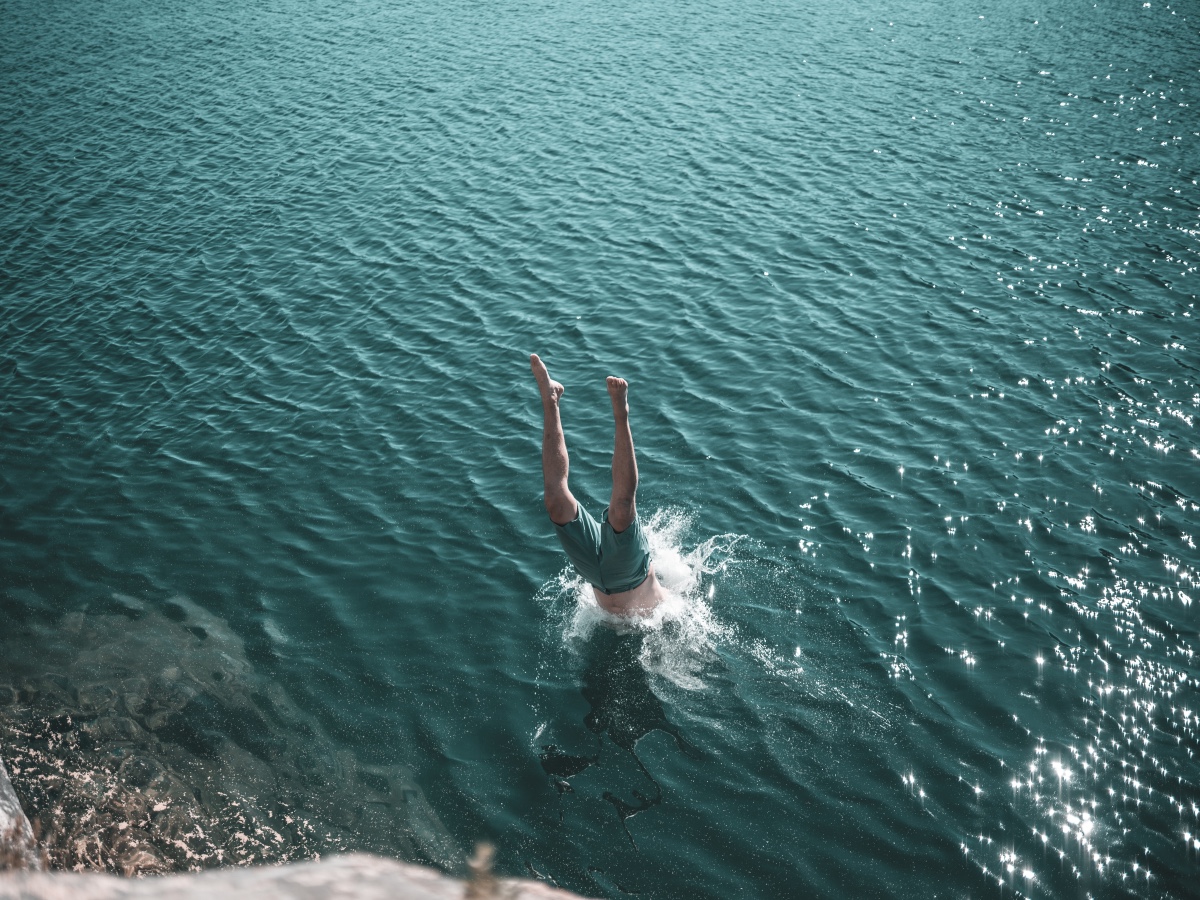 Bitcoin’s most recent flash crash might have been a miraculous gift for some. However, it was an early Halloween horror for others.

On 21 October, the king coin tumbled from its all-time highs of around $65,000 to relive its former days as an $8,200 asset on one exchange platform. This took place on the Binance.US and left some shaken traders wondering if they could cash in on the next glitch.

To that end, crypto-researcher Max Maher recently analyzed the cause of the flash crash and came up with some suggestions for what traders could do – if they wanted to take their chances.

Let’s get down to business

Well, this happens to be (literally) a ten thousand dollar question. Can traders profit from flash crashes in the future? Maher confirmed it is possible, but advised traders to be ready in advance. In this context, he claimed that buying is the way to profit. The analyst explained,

“Sure, if you happen to be looking at the charts and saw that 87% dip you could have made a purchase right away, as I’m sure some Binance users did, but more likely than not most of the purchase[s] at the bottom were done with bots or limit orders.”

For that reason, Maher warned investors to be very careful. He pointed out that even after an automatic purchase, the price could fall lower. Furthermore, he explained that a simple bug or glitch isn’t enough. Liquidity is a must in order for the transaction to take place.

Is there another trick? Well, Maher did admit that one could try shorting crypto during a flash crash. However, he also cautioned that this would be “impossibly risky.” He revealed,

“However, a strategy of dollar cost averaging on red days, dips, and flash crashes could prove to be an effective strategy. Of course, not financial advice.”

Eyes on the U.S

Maher referenced Twitter users to suggest that flash crashes might be more likely to happen in USA-based crypto exchanges and leverage traders could be greatly affected.

Maher also stressed upon the difference between Binance.US and Binance as a whole.

So, the question remains- What about disappointed traders or risk-takers who missed their chance this time? Maher reassured viewers that even with Bitcoin’s price stabilizing, flash crashes will happen again with other coins.

Another shock for traders

That wasn’t the end of the crypto-exchange’s saga, however. Another incident came to be around 10 days later when Binance announced that it will be temporarily halting all crypto-withdrawals. As previously reported, it cited a large backlog as the reason for this.

We have temporarily disabled all crypto withdrawals on https://t.co/QILSkzx7ac due to a large backlog.

Rest assured our team is working on it with top priority.

Thank you for your patience and apologies for any inconvenience caused.

After resuming once, the withdrawals were halted again.

We apologize for the inconvenience. Further updates will be shared in this thread.

There was a range of strong reactions from traders. However, one commentator was U.S Congressman Warren Davidson who used the incident to speak out in support of self-custody.

Question: How do you avoid having a third party stop your crypto withdrawals? Answer: Self-custody. We need to protect the right for individuals to maintain private #crypto wallets. https://t.co/JT5u3BMY7V

Bitcoin: November might see 40% gains, but what next in the near term