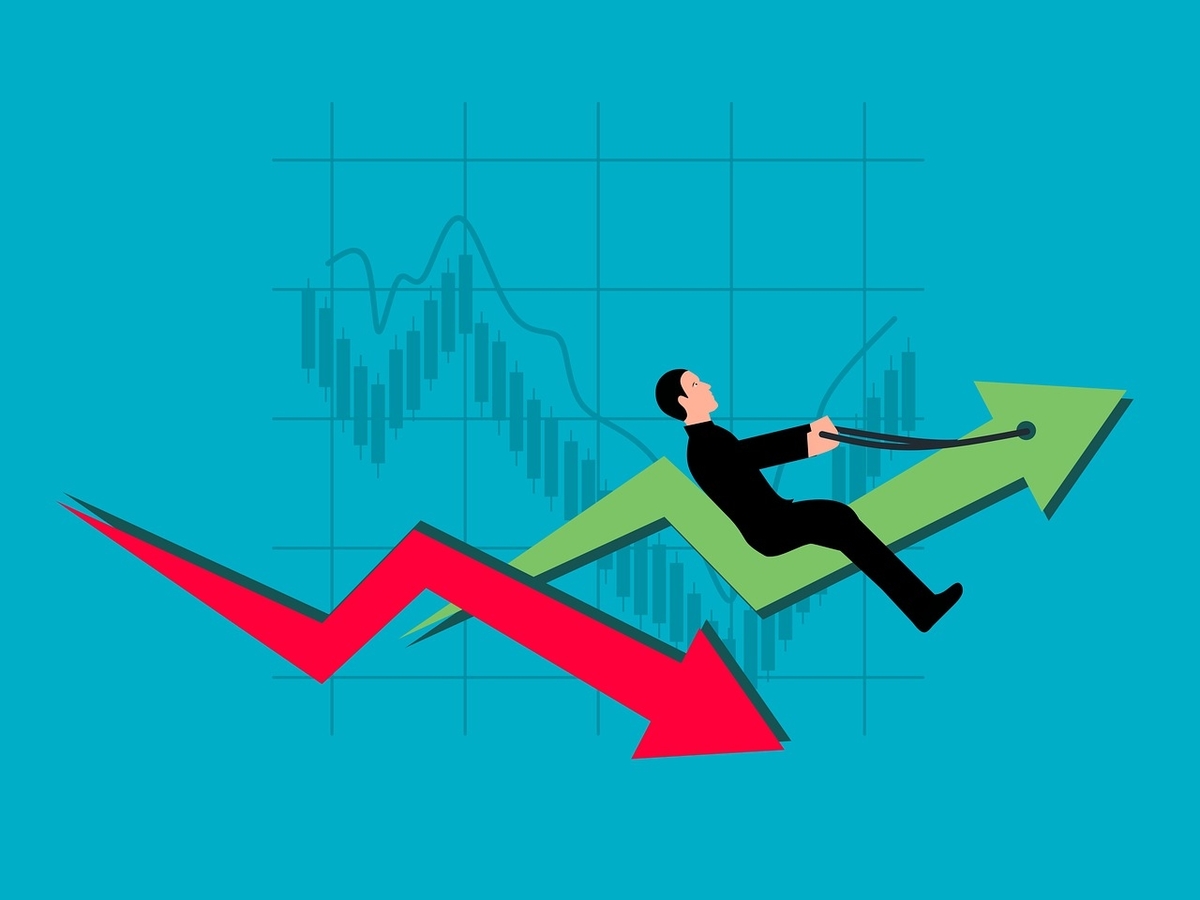 Bitcoin’s price has been swinging up and down over the past week. On 27 September, the king coin did note a few signs of recovery. The excitement, however, didn’t last for long. After peaking at $44.3k, the daily candle closed at $42.1k. In fact, BTC’s price was revolving around the same threshold at press time too.

Market participants, at this stage, have two choices.

One, they can either take the side of smart money long-term thinkers and stay relieved. Or two, they can pay heed to perma-bears who are asserting that long-doomy candles are on their way.

Steering away from the noise and chaos, here are a few key trends that would help investors choose a particular side.

Don’t get deceived by short-term charts

Despite the indecisive state of the market, recent data suggest that the accumulation trend is on. Quite a few metrics, at the time of writing, pointed to the same too.

The Coin Days Destroyed metric, for starters, usually peaks when huge volumes of old coins are spent and conversely declines during periods of accumulation and HODLing. The CDD, at the time of writing, was as low as 150k.

When compared to the past, the press time levels were quite congruent to periods of large-scale accumulation. The same has typically unfolded during the latter stages of bear markets and early bull markets. 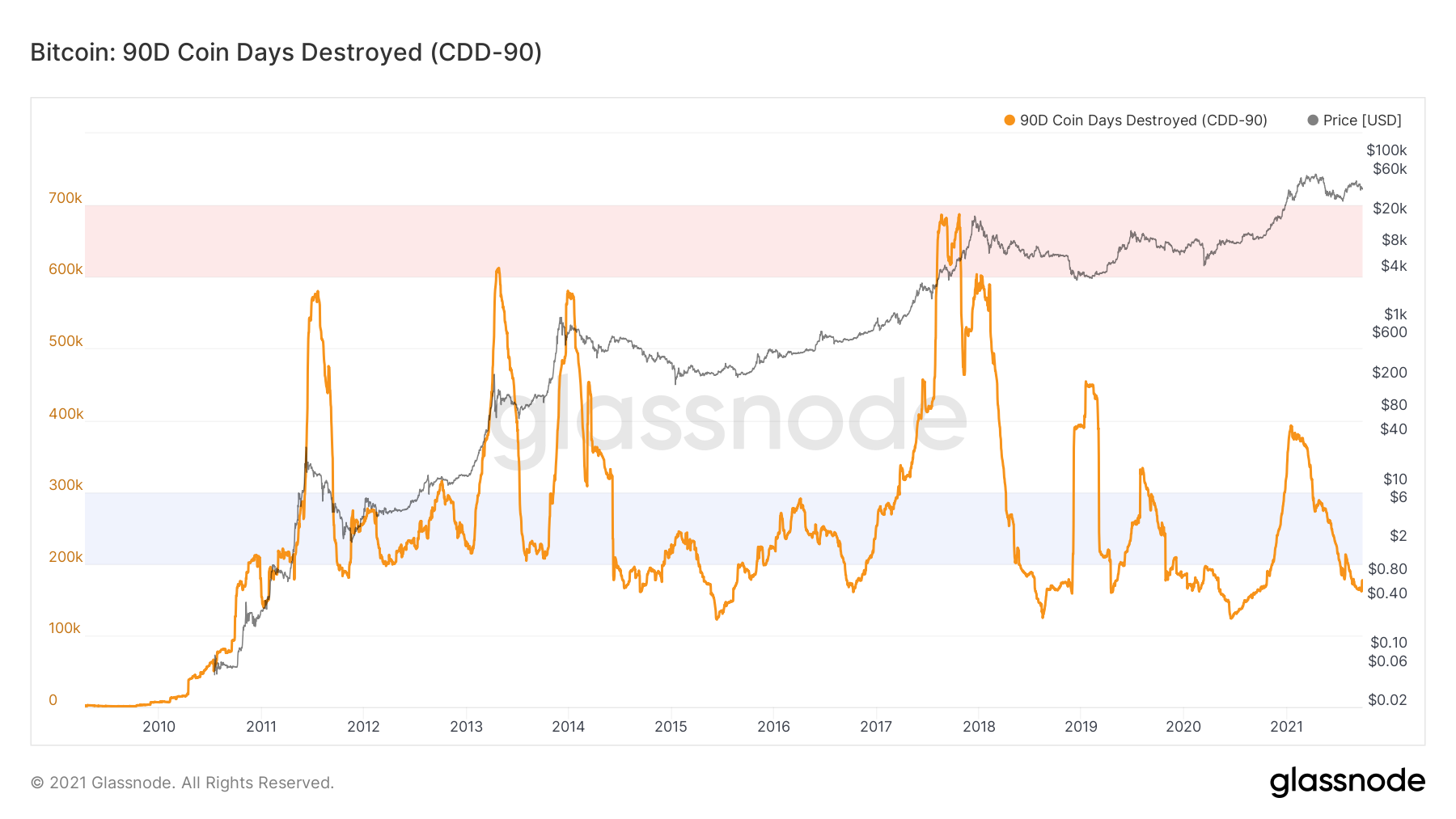 What’s more, the HODL waves chart clearly highlighted a downtrend in young coins too. By definition, the same parallelly corresponds to an uptrend in old coins. This essentially means that the accumulation trend is in place.

Additionally, early buyers [from 2020-21] are still HODLers. Even amidst the mining, China, and sell-off FUD, the aforementioned old coins haven’t been moved. The trend can be observed from the chart attached herein.

Extreme fear can be a sign that investors are too worried. Leaving aside HODLers, relatively young coins [from the 1 week to 6-month category] are being spent currently. By and large, this is a good sign.

The weak-hand filtration at this stage only ensures that there wouldn’t be any major hindrance going forward. All in all, it means that the market is going to enter the rally in strength and the odds of a major dump during the next volatile leg would be minimal.

Thus, bagholders who have witnessed similar trends in the past do know what kind of phase is going to unfold next.

Keeping the broader investor sentiment in mind, it’d be fair to claim that the red candles on the chart are quite temporary and would soon be overshadowed by green ones in the coming days.

Here’s where Ethereum stands amidst the growing L1, L2 competition