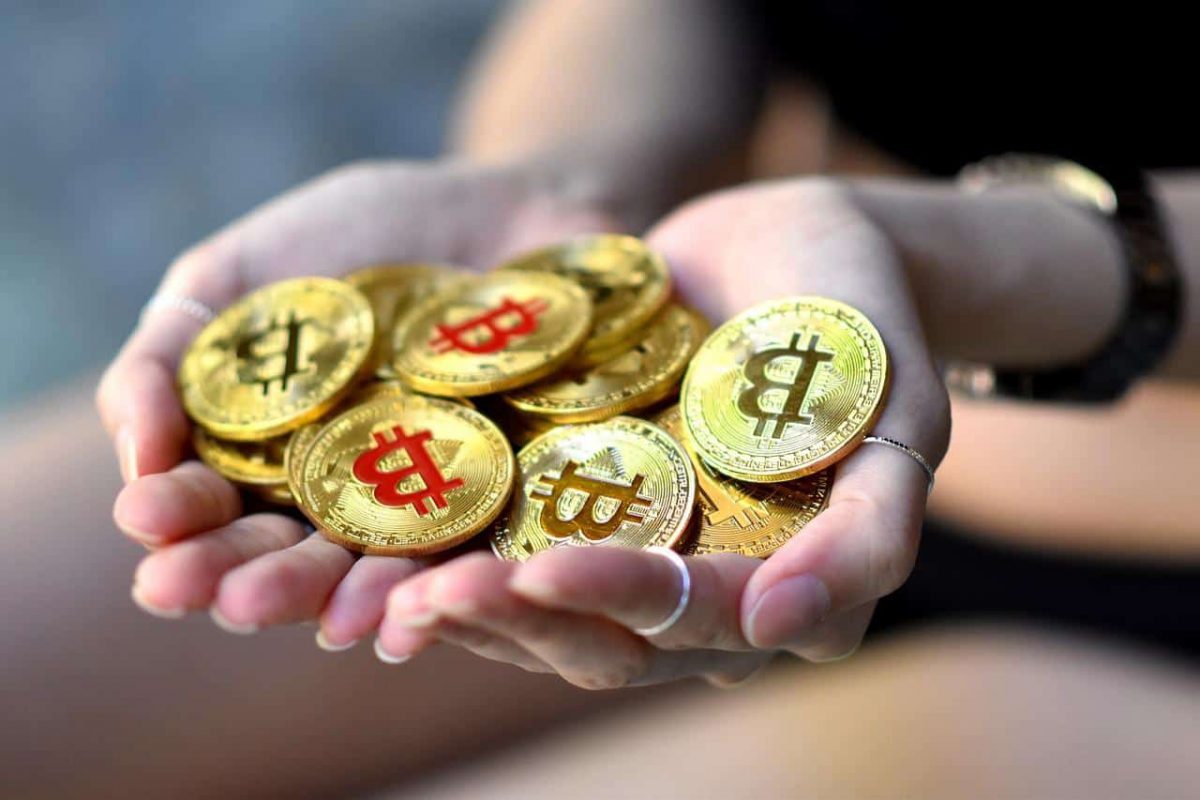 The Bitcoin [BTC] tide is changing once again after starting the week on a very bearish note. This time it looks like we might just get a bit of a relief rally. This is especially now that whales are re-accumulating after a noteworthy discount.

BTC whale activity increased in the last two days according to a CryptoQuant analyst under the pseudonym maartunn. The analysis takes note of increased BTC transfers from all exchanges to derivatives exchanges flow mean. According to his analysis,

“A higher or increasing amount shows more whales are depositing on derivative exchanges.”

Of course, whale accumulation is bound to trigger an increase in buy pressure and a subsequent price pump. This might explain BTC’s mid-week bounce back from its 7 September low of $18,510 to $19,285. The latter also aligns with July support levels.

There are other factors supporting BTC’s current upside. For example, the dollar index has experienced a significant pullback in the last 24 hours after briefly being oversold.

Many investors have been using the greenback as a go-to when the commodities markets crash. Traders are, thus, bound to start using their cash reserves when the dollar index starts showing signs of weakness.

Interesting place to see the Dollar Index rejected as it lines up with the RSI downtrend.

BTC’s slight recovery unsurprisingly comes after a brief dip into oversold territory. It, thereby, makes sense that a flow of liquidity from the USD to BTC is observed.

On the on-chain side of things, we can see higher inflows than outflows. Receiving addresses currently outweigh sending addresses, thus a net-positive demand from 4 September. 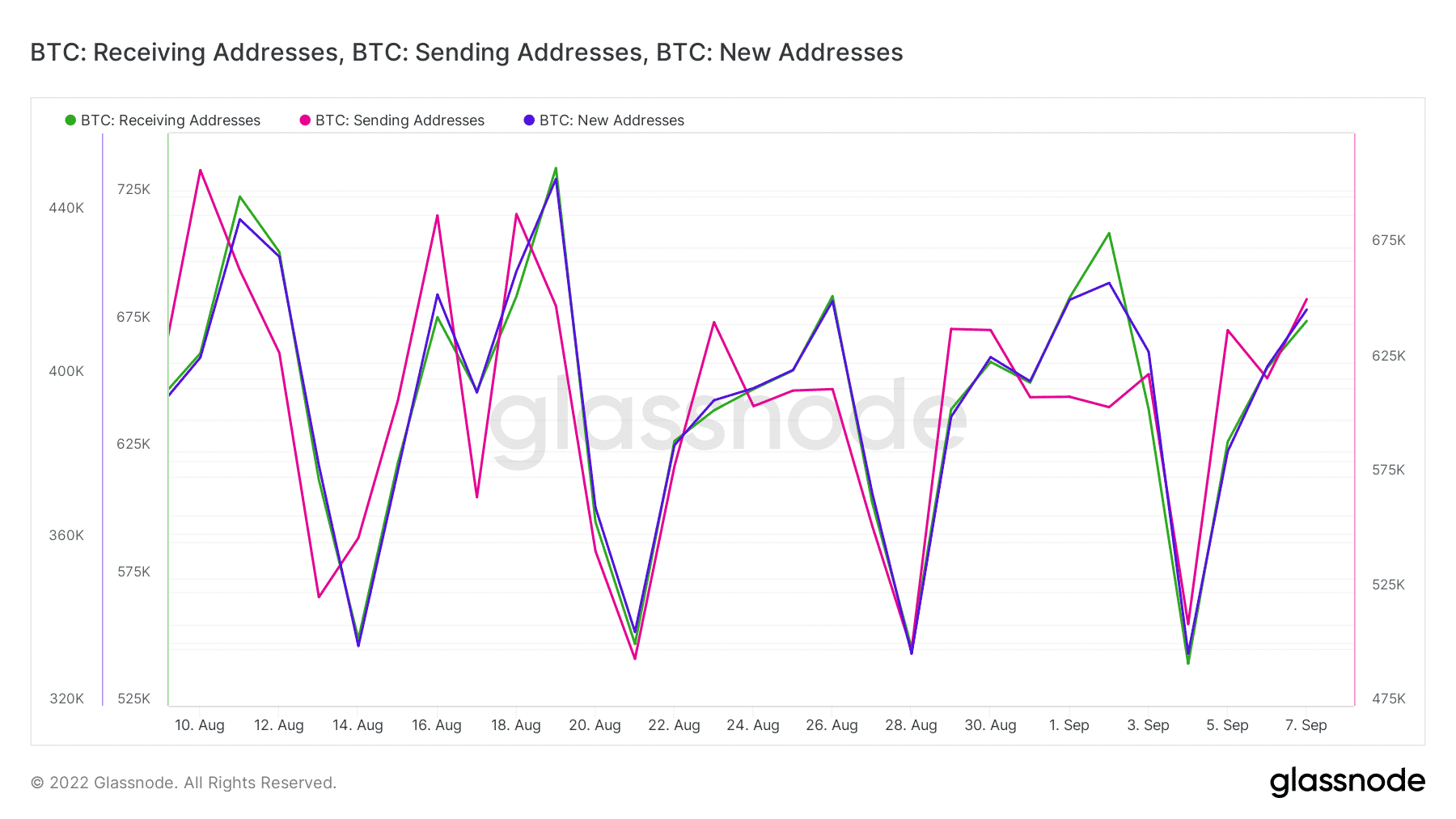 The combination of these factors confirms that BTC is currently experiencing a wave of demand. However, this does not guarantee the end of the bearish short-term trend. The recent bearish conditions in the market were due to concerns related to inflation and larger economic conditions.

On the other hand, the long-term outlook remains bullish. Savvy analysts such as Panthera Capital’s Dan Morehead are doubling down on the BTC’s bullish narrative.

Dan noted during a recent Bloomberg interview that Bitcoin has already started its next rally phase. He also expects it to be bumpy at first, which means that traders should expect some pullbacks on the way up.

Furthermore, Dan’s take on BTC’s macro outlook aligns with the expectations of many analysts. Investors should, however, note that black swan events are commonplace in the crypto market.

Hence, investors should consider the potential for another major crash and prepare for such an outcome.

BNB: This new update can be a game changer for profit-seekers

Did Fed officials call for serious need of stablecoin regulations