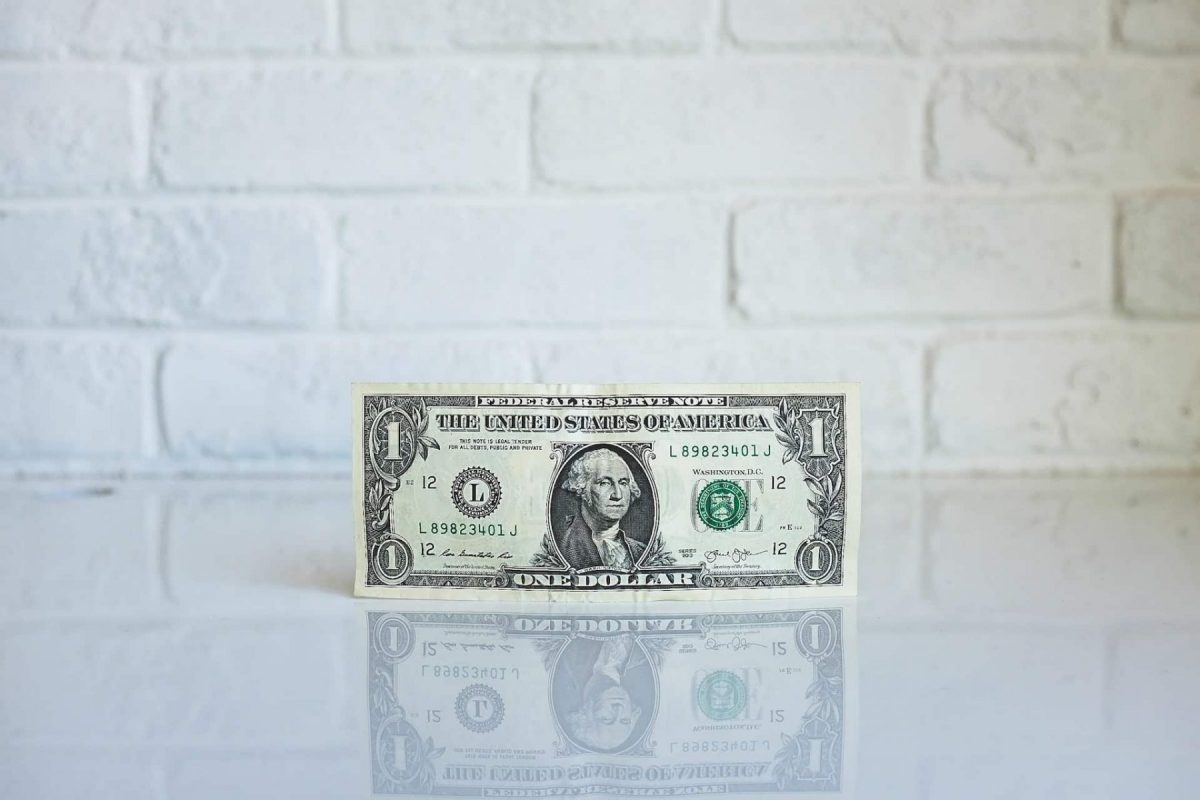 The cryptocurrency market, since its inception, has been open to doubt and speculation. Just recently, two U.S. Federal Reserve officials have asked for additional laws to be formed especially for stablecoins.

Cryptocurrency activities require more regulatory control, according to Michael Barr who stands to be a former Ripple Labs consultant and vice chairman for supervision at the U.S. Federal Reserve.

At a Brookings Institution event on 7 September, Barr stated that the Fed will collaborate with other bank authorities to monitor the cryptocurrency market as a whole. In his first address since taking the helm of the organization, he also cited that banks engaging in crypto transactions would be under the radar.

Furthermore, he talked about stablecoin monitoring stating that cryptocurrencies haven’t yet fully realized their promise to increase financial inclusion. Taking the issue further, Barr also denied that the creation of a digital dollar is an urgent requirement. He said,

“ I plan to make sure that the crypto activity of banks that we supervise is subject to the necessary safeguards that protect the safety of the banking system as well as bank customers.”

Plans of the U.S. Federal?

In the upcoming years, the Fed will have a say in how the government handles stablecoins. It is also anticipated to determine whether to launch a digital currency. However, this move could have significant repercussions for the cryptocurrency market.

Furthermore, a central bank digital currency (CBDC) has been portrayed favorably in Barr’s scholarly work. This suggests that it could advance the government’s goals for financial inclusion.

The U.S. President’s Working Group on Financial Markets also issued a report on stablecoins in November 2021. It urged Congress to swiftly pass pertinent legislation. It is “very appropriate,” to have a stablecoin regulatory framework in place by the end of this year, stated U.S. Treasury Secretary Janet Yellen.

Barr considered stablecoins as “a priority,” he described these tokens as “unregulated private money.” These cryptocurrencies are digital assets created to keep pace with a physical asset, such as the U.S. dollar. He further opined,

“Congress should work expeditiously to pass much-needed legislation to bring stablecoins, particularly those designed to serve as a means of payment, inside the prudential regulatory perimeter.”

Related Topics:InvestostablecoinsUS Federal Reserve
Up Next