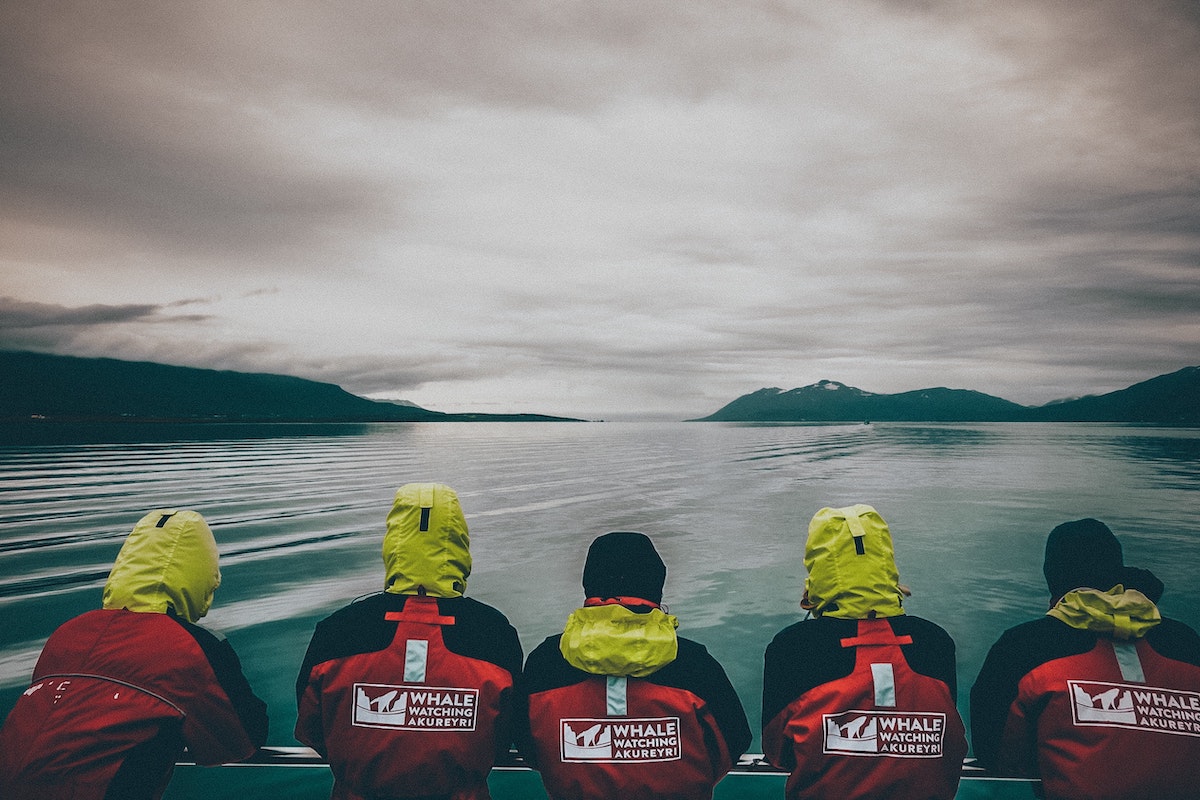 Bitcoin, the largest cryptocurrency has continued to counter the selling pressure. The king coin witnessed heavy liquidations or outflows but managed to stay afloat above the $22k level.

Well, mainly thanks to whales for their undeterred HODLing behavior, and of course, buying the dip at a ‘discounted’ price.

Bitcoin dominant buyers (whales) have maintained a holding spree regardless of the market situation at the moment. An analyst (CoinSignal365) in a CryptoQuant post on 24 July shared this development.

Irrespective of BTC’s price fall, Bitcoin whales with more than 10k BTC (red) accumulated or rather bought the dip.

Also, 1k+ BTC holders (yellow), despite a few sideways stints until May, had spiked up. The behavior could mean that this group either sold their coins or bought more and became 10k whales.

Nonetheless, the 10k ones (group) observed more rapid growth- that is the total number of whales as a whole went up in the market recently.

In addition to this, even the smaller groups painted the same picture. For instance, the number of addresses holding 0.01+ BTC reached an all-time high (ATH) of 10,543,548.

Such accumulation from Bitcoin whales can lead to a positive outcome for the price of the crypto.

BTC, at press time, did witness a subtle rise as it traded above the $22.7k mark. Sentiment grew more optimistic as the demand for the token increased as well.

Two important aspects or rather indicators could support this scenario.

Firstly, BTC’s transaction fees which remained elevated since the LUNA sell-off, suggesting an uptick in demand for block space.

A regime of higher fees, where the 7-DMA (yellow) is higher than the 180-DMA (blue). It is historically a signal of market recovery. Here DMA stands for the day moving average.

At present, the Lightning network public channel capacity stood at 4,290 BTC, which has increased by 34.6% since the November market peak.

Here, Lightning Network is a “layer 2” payment protocol layered on top of Bitcoin. It is intended to enable fast transactions among participating nodes and has been proposed as a solution to the Bitcoin scalability problem.

EOS: This crossover could fruition into a bullish narrative

Why MATIC’s resistance breakout might still be on the table