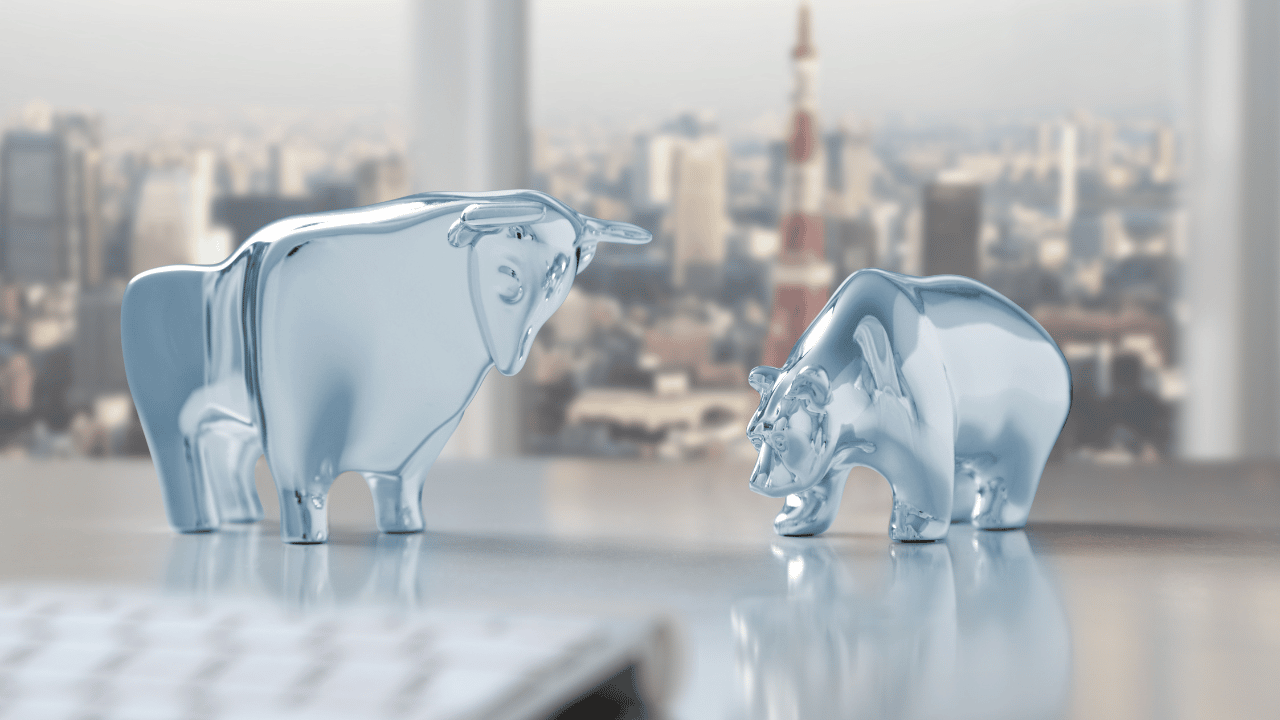 EOS’s descent below the $3.6-mark gave the sellers enough thrust to cause a breakdown below $1. The alt has struggled to find a position above the near-term EMAs until recently.

During this phase, EOS witnessed two rectangles whilst finding fresher lows on its chart. The recent bullish break above the EMAs could help the buyers continue their spree in the coming sessions. At press time, EOS traded at $1.23, up by 7.7% in the last 24 hours.

The 20 EMA (red) subdued the buying efforts for nearly three months. As the selling pressure started to mount, EOS saw a mid-June rectangle bottom breakdown that reignited the bearish inclinations.

With the Point of Control (POC, red) being in the $0.92-zone, the alt halted the selling phase and transposed into low volatility in the last month. Also, the 20 EMA finally refused to look south. Any bullish crossover on the near-term EMAs would reaffirm the near-term recovery chances.

The price action could reverse from the $1.2 level in the coming sessions. But a revival above its EMAs can help buyers sustain their edge. In this case, potential rebounds can look to test the $1.4-region before a plausible fallout. Any bullish invalidations could see a somewhat sluggish phase above the POC.

The Relative Strength Index (RSI) saw a solid recovery as it approached the overbought region. Any reversals from this level can cause a short-term hindrance to the buying efforts.

The CMFs exhibited a strong buying preference in the daily timeframe. But its recent lower peaks have bearishly diverged with the price. So a possible sluggish phase before a strong recovery seemed likely. Nevertheless, the ADX continued to display a slightly weak directional trend.

While the indicators took a slightly bullish bias, the EOS could see near-term gains. But the threats along the overbought RSI and the bearish divergence on CMF can delay this recovery. The potential targets would remain the same as discussed.

However, keeping a watch on the king coin’s movement could be helpful in making a profitable bet.

ENJ-in need of oiling as these metrics invoke investors’ fear

BTC investors should read these ‘whaling’ signs before taking profit