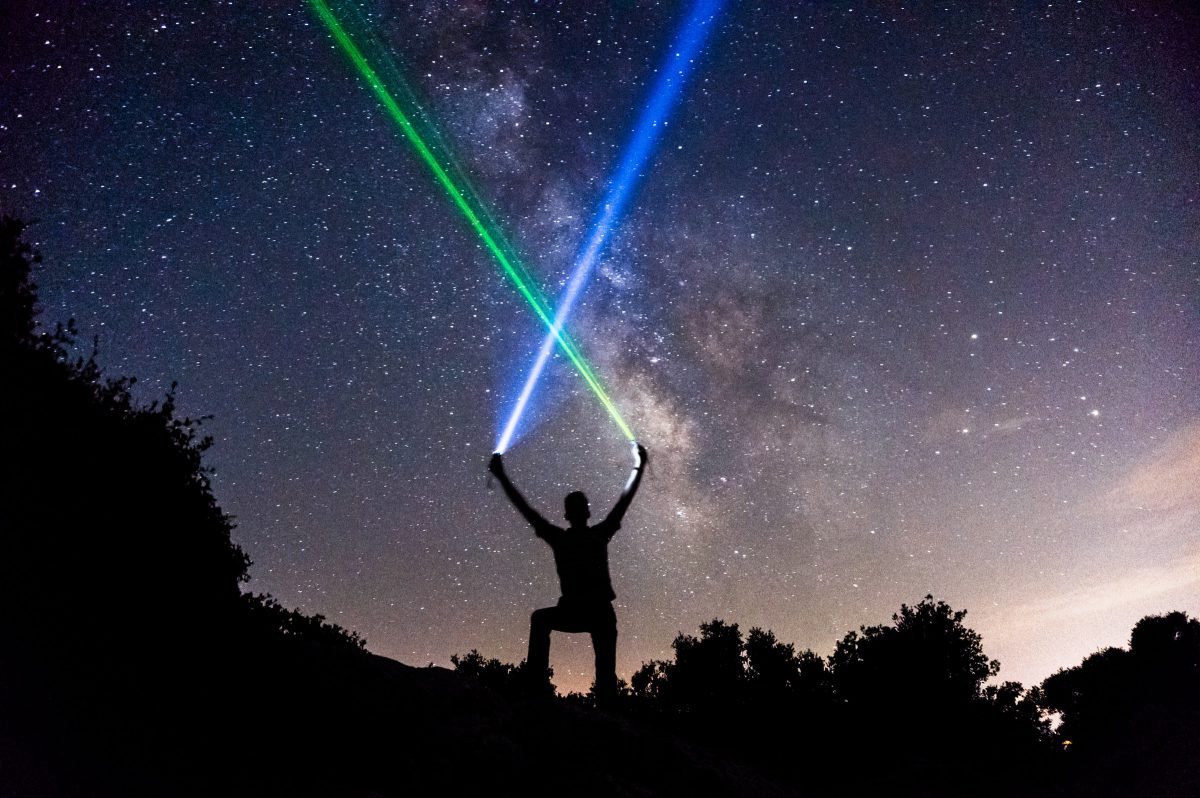 The dropping Bitcoin reserves led to the rally of 2021, breaking the previous ATH and hitting a new high above $41000 level. Bitcoin reserves started dropping in October 2020 and continued well into 2021. When the price crossed $30000, reserves increased to an extent before dropping again. Currently, as the price is above $38000, BTC reserves on exchanges are still below 2.37 Million based on data from CryptoQuant charts. Since buying has resumed even above $34000 for Bitcoin, by whales and institutions, there is an increase in demand. Net outflow on spot and derivatives exchanges has dropped based on data from CryptoQuant. 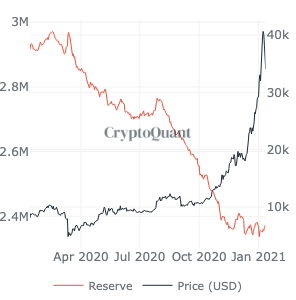 This drop in reserves signals a liquidity crunch, though not as severe as the one that led to the ongoing price rally. A reserve crunch may be the right recipe for a short top in Bitcoin and unspent Bitcoins at $34000 and above are more from the $34000-$40000 range, rather than the lower price range. Most of the whales or retail traders are therefore anticipating the price to continue rallying. In that case, another liquidity crunch will give Bitcoin’s price a much-needed boost in the current phase of the market cycle. Another liquidity crunch poses an opportunity for traders to safeguard their portfolio and book profits in tranches before a short top or a new ATH is realized. Though Bitcoin reserves are dropping, stablecoin reserves on spot exchanges are going up steadily. 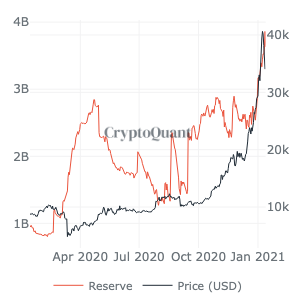 Stablecoin reserves are now at the highest that they have been since April 2020. The current level is over 40k, or the equivalent of nearly $3.8 Billion. Increased stablecoin inflows are equated with both – increase in demand and a looming threat of a Bitcoin sell-off. As of now, there is a higher probability of a correction of Bitcoin’s price, and a sell-off.

Retail traders are contributing to demand generation, through stablecoin inflows on spot exchanges however this does not assure an increase in price or a continued price rally. Stablecoin inflows are not indicative of institutional or whale inflow, and the current inflow can be attributed entirely to retail traders. Besides, the demand for stablecoins has increased and this reflects in the market capitalization of top stablecoins like Tether.