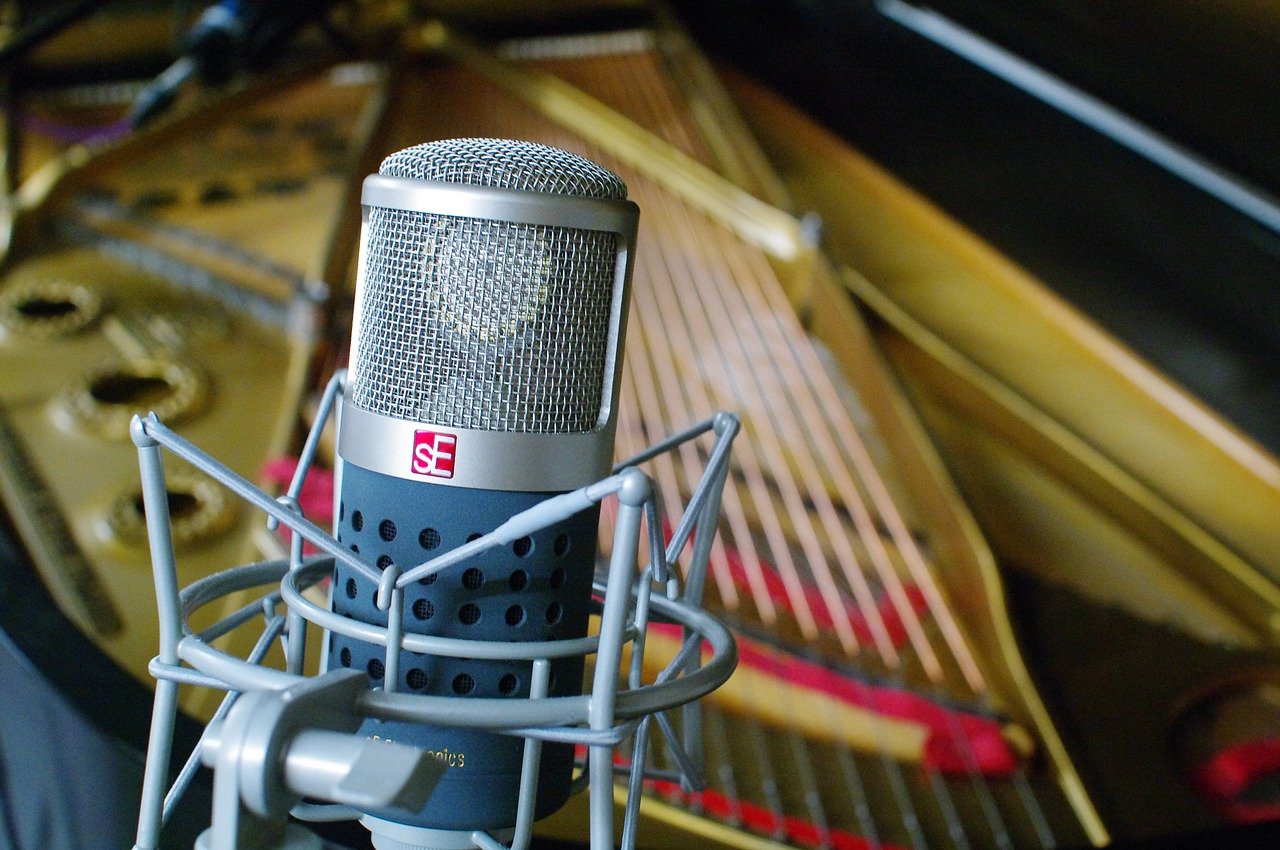 Winklevoss twins Cameron and Tyler are thinking about taking their crypto exchange Gemini public. However, the cofounders of the New York-based regulated exchange clarified that they have not finalized the decision of having an initial public offering, yet. President of Gemini, Cameron Winklevoss said in a recent interview that the company would remain open to the possibility and added:

We are definitely considering it and making sure we have that option. We are watching the market and also having internal discussions on whether it makes sense to us at this point in time. We are certainly open to it.

In December 2020, another leading crypto exchange, Coinbase confidentially filed a draft registration statement with US Securities and Exchange Commission (SEC). By initiating this move, Coinbase could soon go public with its own IPO, provided SEC greenlights the decision.

Digital asset marketplace Bakkt became the latest crypto entity to join this league. On 11 January 2021, the firm agreed to become a publicly traded firm through a $2billion merger deal.

Amid the race to go public, Bitcoin has surged in popularity among retail investors and corporate institutions alike. Crypto platforms such as Coinbase and Bakkt would have seen their stocks perform better, at least during the asset’s rally. Perhaps the same can be said about Gemini, but whether the rally is a primary reason why it is now considering plans to go public, remains uncertain.

The Winklevii are vocal Bitcoin maximalists and have defended the crypto against criticism. Last year, Gemini’s co-founders predicted that Bitcoin will increase 25 times in value. Especially as more global investors adopt the leading crypto as a hedge against inflation. Tyler Winklevoss believed that Bitcoin will be “the best performing asset of the current decade.”

Earlier today, the digital asset exchange acquired startup Blockrize to launch a credit card that would offer up to 3% in Bitcoin rewards, as well as other crypto, in US.

Bitcoin: Is another liquidity crunch in the works?