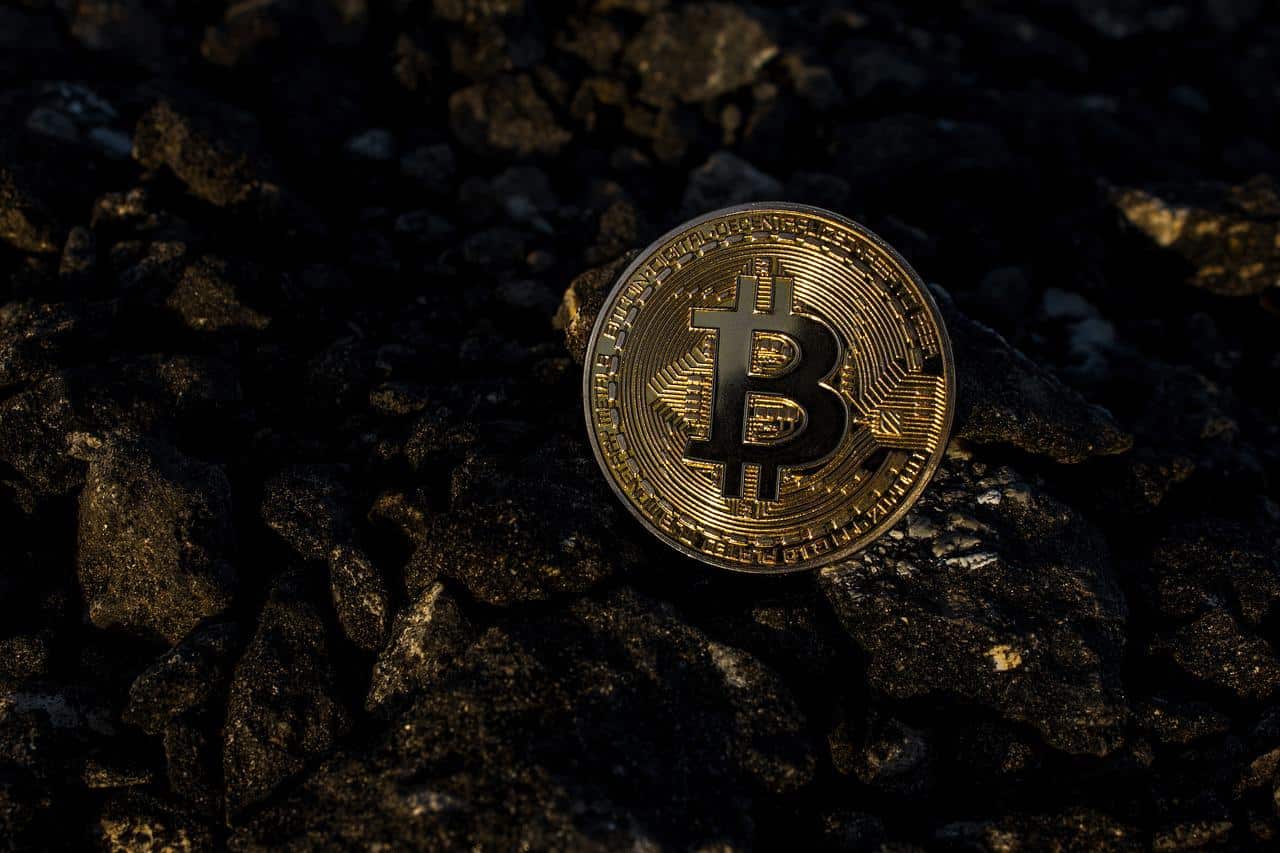 With significant resistance levels being broken by cryptocurrencies like Bitcoin and Ethereum, the market has only soared higher. ETH, for instance, was leading the market recovery with a 40% increase over the last seven days and a price of $1,500, at press time.

On Tuesday, Bitcoin formally exited the “extreme fear” zone after a record 73 days. As bulls began to enter the market again, this was accompanied by a weekly incline of 19%.

The “extreme dread” rating on the Crypto Fear and Greed Index dropped to only “fearful” on 19 July. The same had a press time reading of 31 out of 100.

What of Bitcoin’s price actions?

The index grades the larger cryptocurrency market’s sentiment on a scale of 0 to 100. The index is mostly based on information on search trends, social media mood, surveys, and the volatility, volume, and dominance of the Bitcoin market.

BTC’s price, while cautious, has started to register significant advances lately. In fact, at the time of writing, it was trading at $23,540.

According to Santiment, an on-chain analytics company, traders are “changing their tune” and beginning to anticipate the cryptocurrency’s long-term breakout. It also claimed that when BTC’s price went beyond $23,600, the average financing rate on exchanges reached its best levels in two months. This could mean that there is some FOMO (Fear of Missing Out) going on.

🥳 Traders are changing their tune and are smelling a long-term breakout after a dominant #Bitcoin Tuesday. With the #1 market cap asset in #crypto surging, the ratio between $BTC #longs and #shorts is at its highest point since early May. Watch for #FOMO. https://t.co/4PcBhoKywd pic.twitter.com/dSPmazk1S1

Interestingly, at a Bloomberg conference, Mike Novogratz, CEO of Galaxy Digital, had reiterated his belief in Bitcoin (BTC). He predicted that its price will surpass $500,000 within the following five years. He said,

“This is a story of two things — it is about adoption and global economics. And while this is a bump in the road in adoption, it is certainly not a U-turn. We continue to see institutions […] that haven’t gotten involved yet, who see this as an opportunity.”

On the contrary, the current bear market may continue for another 250 days, according to Grayscale’s “Bear Markets in Perspective” study.

Despite the recently bullish trend, the index is still leaning toward dread. This suggests that before more market players start to become upbeat, BTC, ETH, and the crypto-market will need to follow the index and recapture its Q1 2022 pricing.

“While the sentiment is improving, the Fear and Greed Index remains deep in the fearful territory, and other viable sentiment indicators from the derivatives market suggest that market participants still exercise caution.”

How big is this opportunity?

In the foreseeable future, the cryptocurrency market may continue to move in a bullish direction. The factors that led Bitcoin and Ethereum to hit yearly lows seem to be waning.

One of these is the American Federal Reserve (FED) boosting interest rates to fight inflation. There will be no public statements from the financial institution’s representatives until the Federal Open Market Committee (FOMC) meeting after it.

Bitcoin: What Wikipedia won’t tell you about BTC’s recovery to May levels