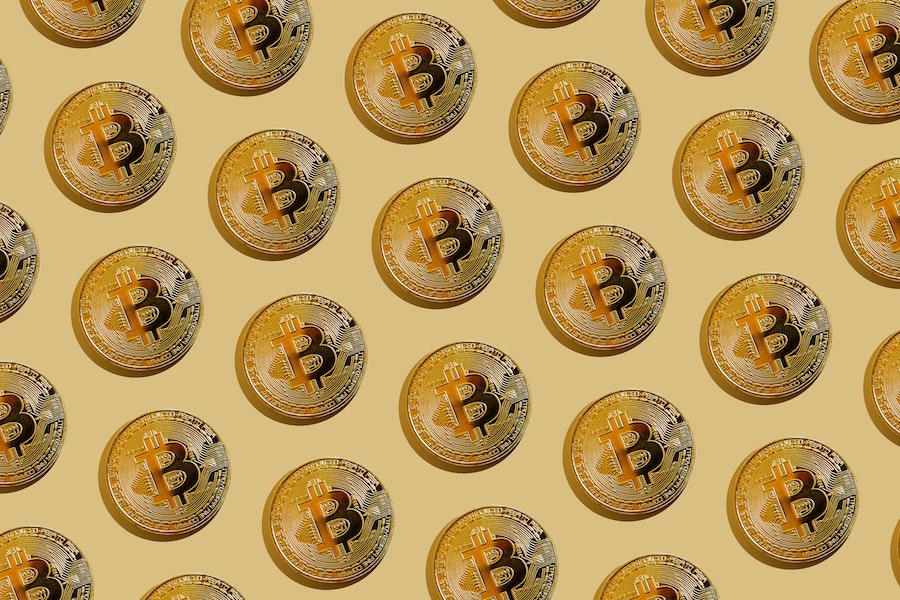 The cryptocurrency market, at press time, was neither bullish nor bearish as some coins jumped into the green zone while others remained in the red. Bitcoin, for instance, was trading sideways for quite a while now. Post a consolidation phase, buyers seized the initiative and continued pushing its rate up. In the last 24 hours, BTC witnessed a surge of about 2%, trading at the $34.3k price level.

According to a Glassnode metric, “Liveliness,” the bitcoin market went through a transition phase in terms of long-term investors’ “macro HODLing” behavior. The said metric provides insights into the shifts in the macro HODLing behavior, helping to identify trends in long-term holder accumulation or spending.

#Bitcoin is back in an accumulation phase.

As discussed above, the “Liveliness” metric witnessed a setback, resembling a dormant HODLing behavior. Moreover, a similar pattern was observed through other metrics too. Long-time holders showcased their positive outlook towards Bitcoin. As stated by analyst Willy Woo in his newsletter,

“It’s very clear to see that long-term holders are mopping up the speculative coins at a strong pace. It’s now a waiting game until this is reflected in the price action, the data is confidently pointing to an accumulation bottom forming.”

In addition to this, he used the “Rick Astley” chart that depicted Bitcoin’s movement between strong and weak hands, 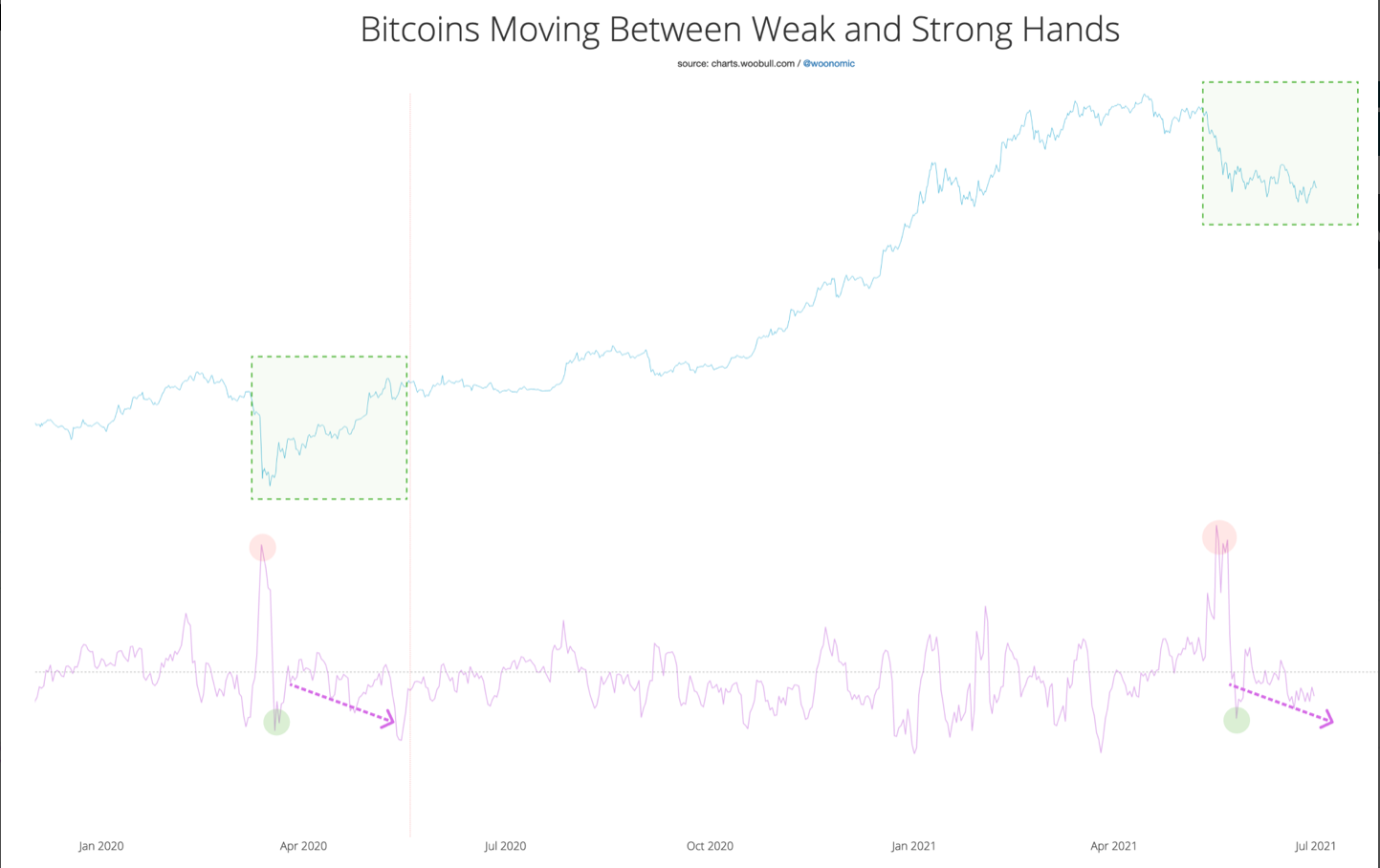 The timing of the said development was interesting as it came right after a few firms invested a significant amount in Bitcoin.

The company may invest up to 20% of total AUM in the asset class in the future, per its investment mandate.

Similarly, as reported by Bitcoin Treasuries, different corporations across the globe have invested a good chunk toward accumulating Bitcoin in their portfolios.

Related Topics:MicroStrategyWilly Woo
Up Next

For the first time this year, Bitcoin’s correlation with this index flipped negative

Bitcoin: Was the Chinese mining crackdown really about the environment