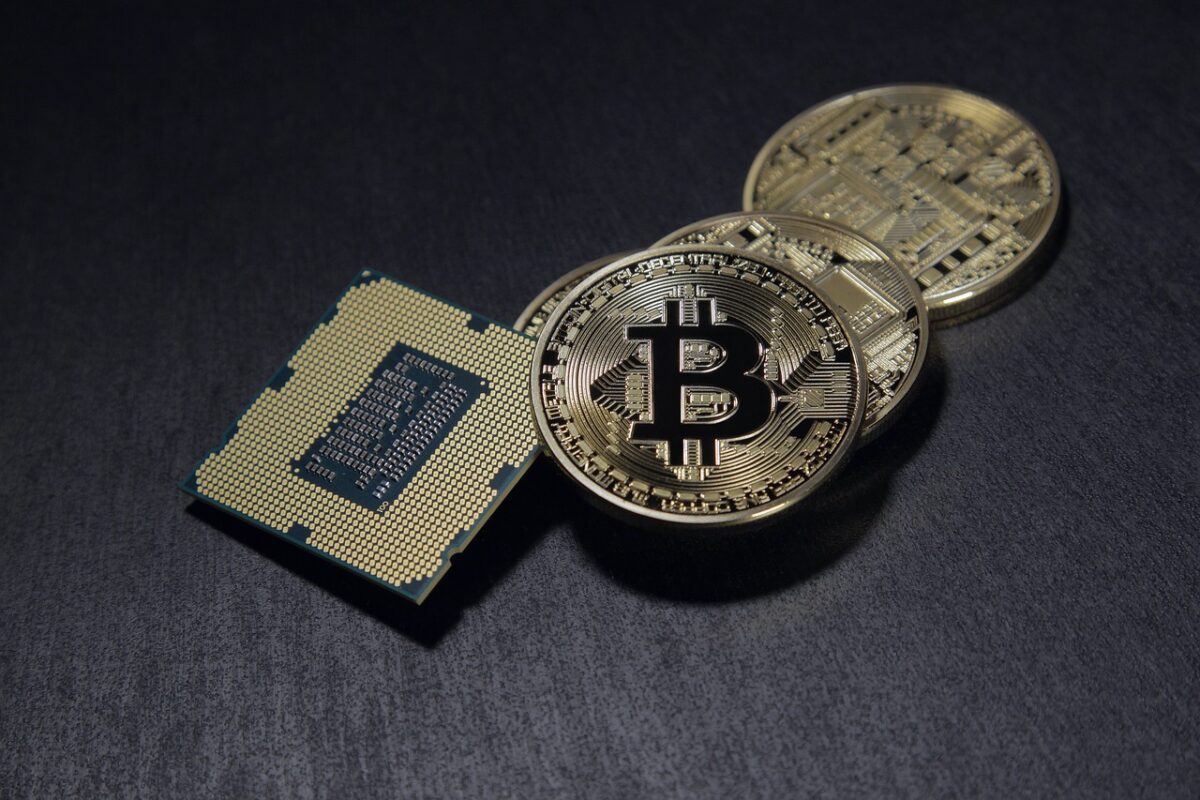 Bitcoin price tried to move away from the support at $32,954, but the price consistently corrected to this price level. This trend has been evident since the fall in May and despite price breaching support at this level, BTC managed to bounce back right above $32,954. At the time of press, BTC was valued at $33,034 and was 5.44% down in two days.

This repetitive trend resulted in Bitcoin losing correlation with the S&P 500 Index and hit the negative zone. 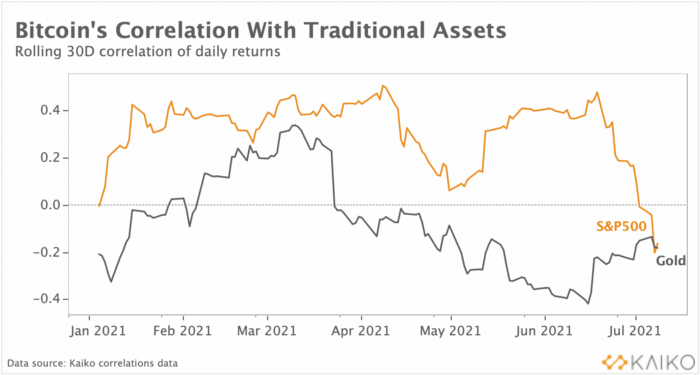 For the first time in 2021, Bitcoin’s correlation with the largest equity index flipped negative. Data collated from Kaiko noted that for the first half of 2021, Bitcoin and the S&P 500 were loosely correlated as both repeatedly broke all-time highs amid the bull run.

However, Bitcoin price crashed nearly 45% in the last two months while S&P 500 reported a record close at 4384 levels on Monday. Including the recent loss, BTC was reporting a return of 10.27% year-to-date, meanwhile, S&P 500 was returning 18.48% year-to-date. This resulted in a sharp divergence between the two.

With Bitcoin losing touch with the traditional assets, its average 6-month trading returns also turned negative. This was highlighted by the data provided by the Santimnet team, which noted that BTC was undervalued at the current price level. 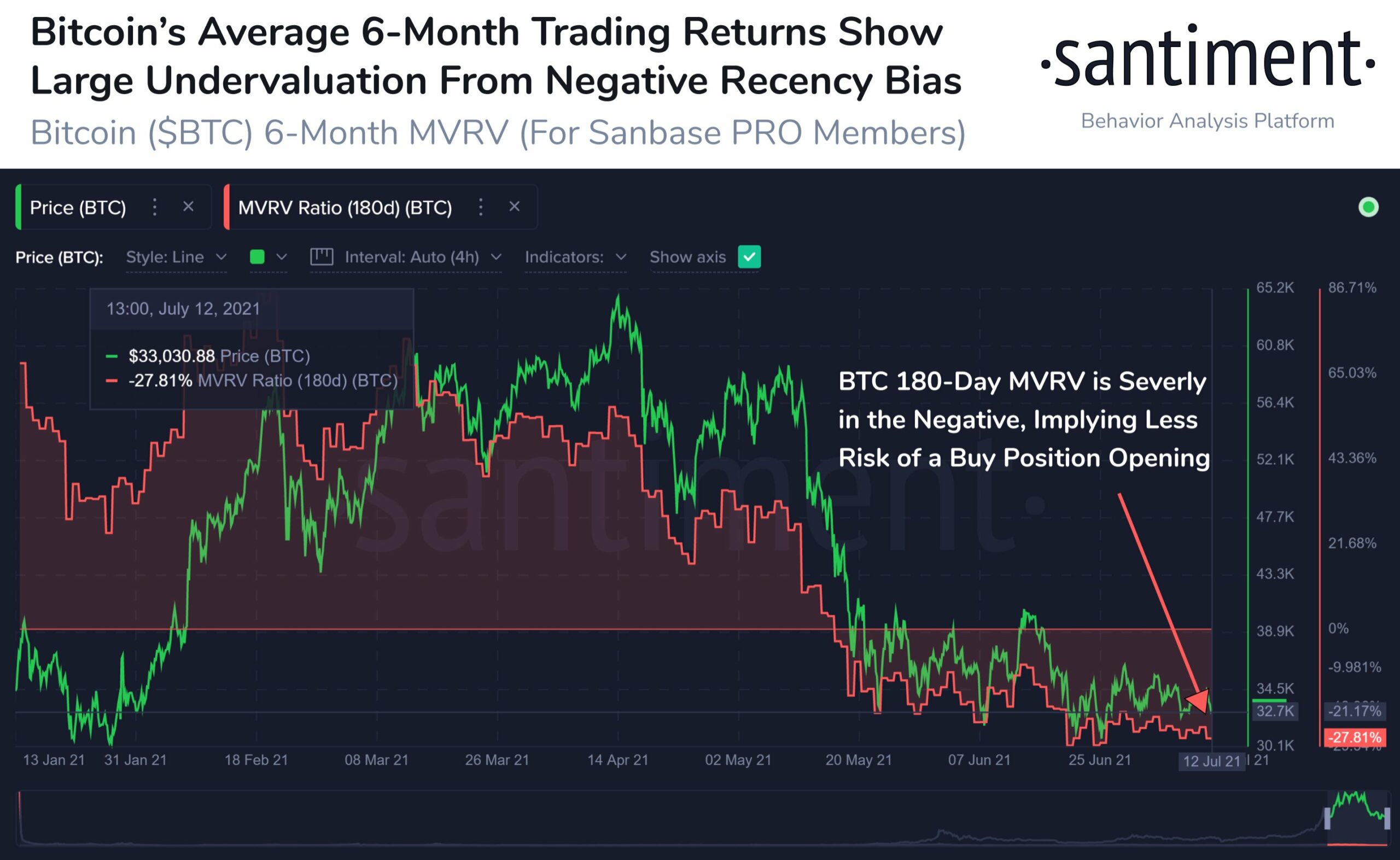 According to the team, historical data suggested it to be the right time for long-term holders [LTH] to make their move. The low value of the digital asset has been looked at as an interesting entry point for traders who want to buy a large sum and with the price being range-bound, BTC investors could add to the buying pressure and help the coin to recover.

Bitcoin ‘is back’ in this phase; what does it mean for the market