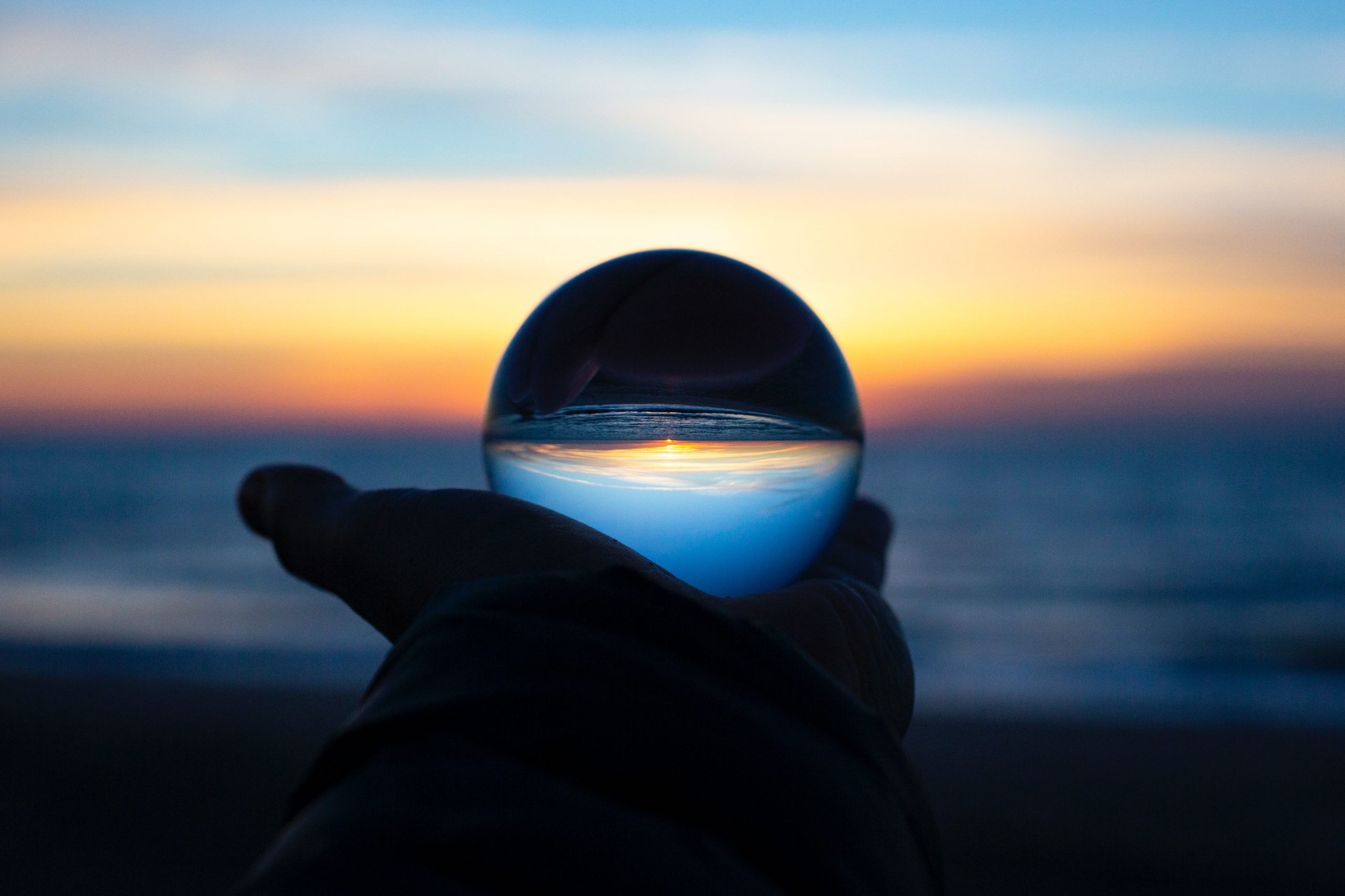 Bitcoin receiving constructive institutional interest is becoming quite a norm these days. In fact, while some organizations have publicly cited their interest in the crypto-asset, others have gone further and invested, all in a span of months. While Tesla is the latest big-ticket entry into the space, what should also be remembered is that one of North America’s biggest custodian banks is also supporting the asset now.

It’s hard to overstate the importance of The Bank of New York Mellon Corp.’s decision to hold, transfer and issue bitcoin and other cryptos on behalf of its asset-management clients. The oldest bank in the U.S. will treat #crypto like any other asset. That’s “validation,” folks.

As illustrated by the above tweet, BNY Mellon, an organization with $2 trillion in assets under management, publicly announced its support for digital currencies, stating that it will “eventually allow digital currencies to pass through the same financial network it currently uses for more traditional holdings like U.S. Treasury bonds and equities.”

While extremely positive from an adoption perspective, the community is currently sleeping on the rise of the Bitcoin Trust and its socio-economic impact on Bitcoin.

The primary idea behind Bitcoin was to be responsible for your own wealth. However, times have changed over the past decade, with recent activity among institutions and increasing interest both suggesting that investors are open to crypto-exposure, but not directly.

The main motive behind institutions getting involved with Bitcoin is simple, but they want it to be done in a regulated manner. Therefore, trusts are becoming a popular option with Grayscale sitting at the top.

Grayscale’s Bitcoin and Ethereum trusts have close to $31 billion and $5.6 billion in AUM, respectively, and they allow investors to gain exposure through a publicly investable vehicle. While this structure hasn’t really impacted BTC’s price in a negative manner, it is incredibly championing the cause of centralized allocation, which is or was completely against the ethos of Bitcoin.

A clear example of preference for USD equivalent contracts can also be identified between institutional exchanges. 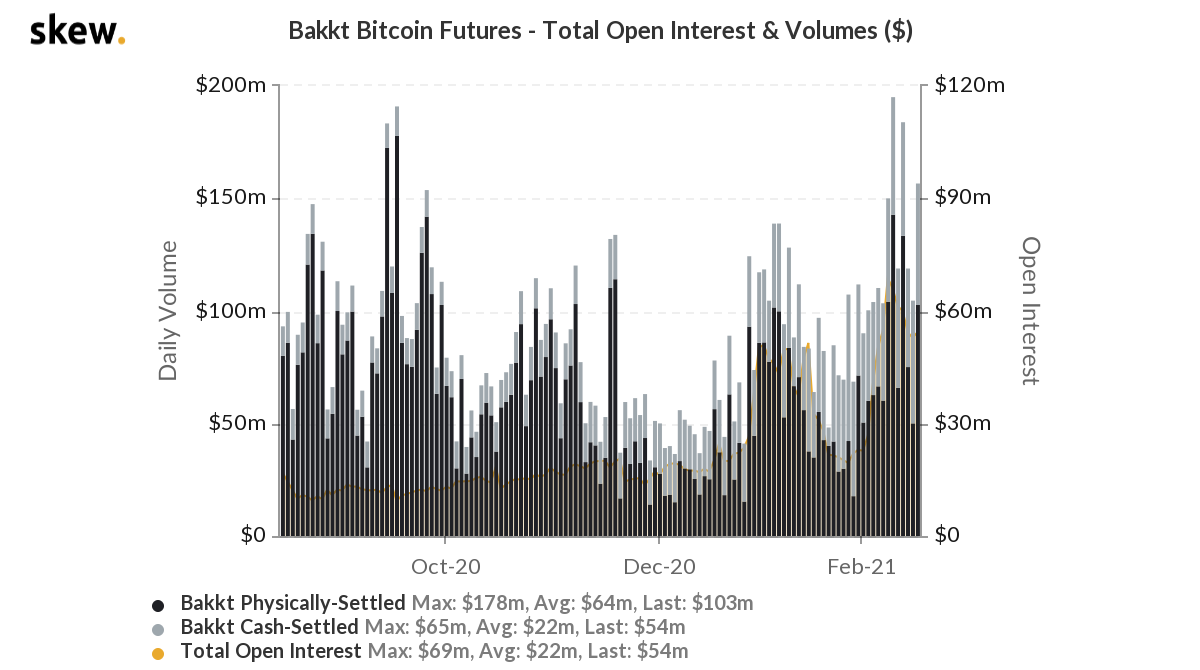 Accredited Investors have increasingly moved into BTC Futures as well, with CME recording an all-time high OI of $16 billion. Both CME and Bakkt volumes have increased as well, but there is a key difference. CME Futures are cash-settled Futures, which means that investments are exposures to a cash-equivalent BTC contract. 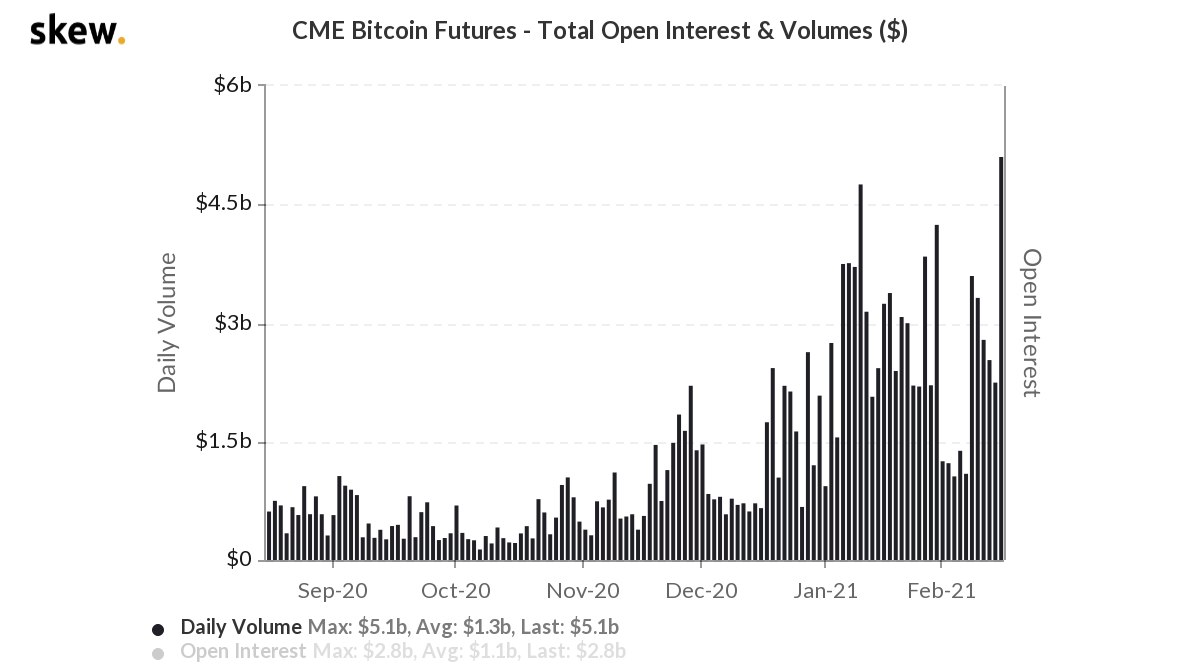 While Bakkt launched the world’s first physically-settled BTC Futures sometime back, according to the above data, physically-settled contracts where investors would have BTC delivered to them haven’t really taken flight, even during the bull run.

So, where are we heading?

Bitcoin trusts are not losing traction. In fact, BlockFi recently announced the launch of its own BTC wing with $50 million AUM. Another fund called Osprey Bitcoin Trust also re-opened back in November 2020, offering lower management fees than Grayscale.

The discussion remains that we are increasingly moving towards a centralized exposure with these Bitcoin trusts. While they have definitely helped Bitcoin (BTC’s price up by more than 100% since last year), questions have to be raised against a possibly rising monopoly.

What needs to happen for Bitcoin to maintain current high price levels?