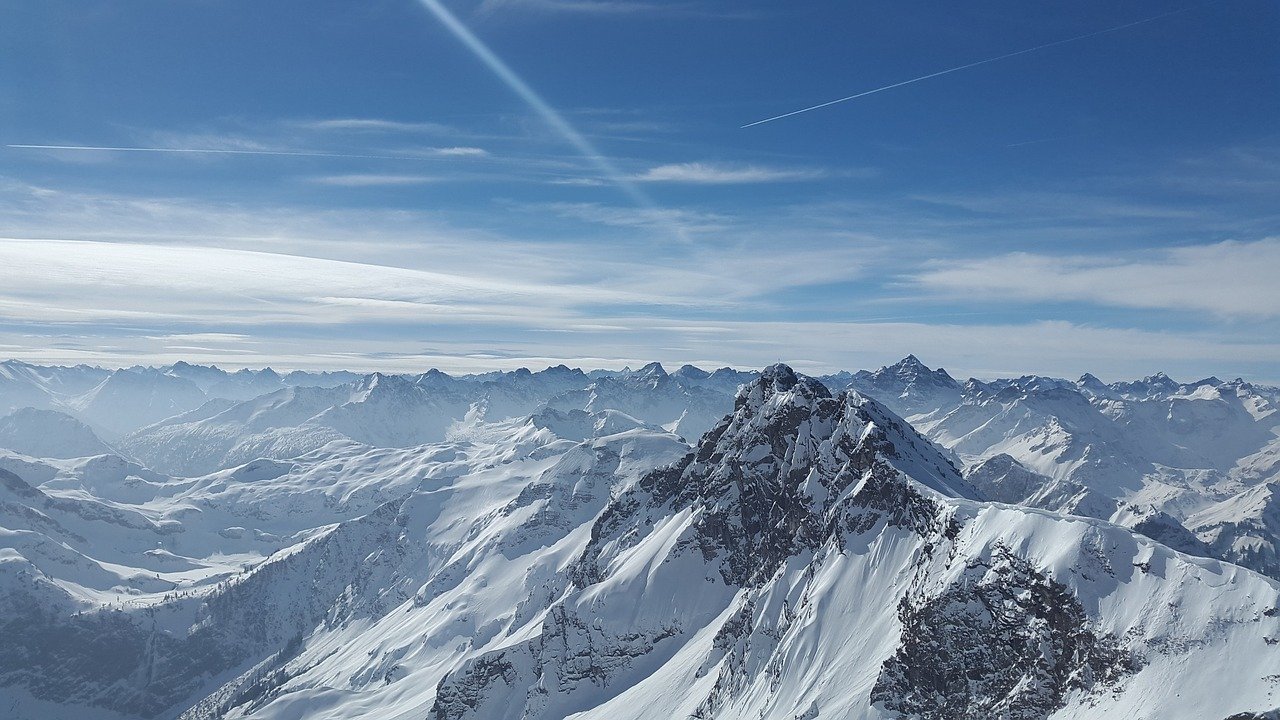 At press time, the digital currency has been up by 1.1% in the past hour and 8.1% in the daily time frame.

Mainstream financial institutions are keenly tracking Bitcoin’s performance and show no signs of stopping as more companies seem to voice their interests in the asset.

However, strategists at JP Morgan said that the current price of Bitcoin will be “unsustainable,” unless the volatility of the asset’s price “subsides quickly” from this level. The analysts believed that, in order to sustain Bitcoin’s current prices, the asset would need an increase in real money flows.

According to data from CoinMarketCap, the market cap of Bitcoin is estimated at $969.27 billion, which makes the digital currency the eighth largest asset by market capitalization in the world.

UK jet firm: 19% of travellers paid for tickets in Bitcoin

Bitcoin: Is centralized, third-party exposure the way ahead?