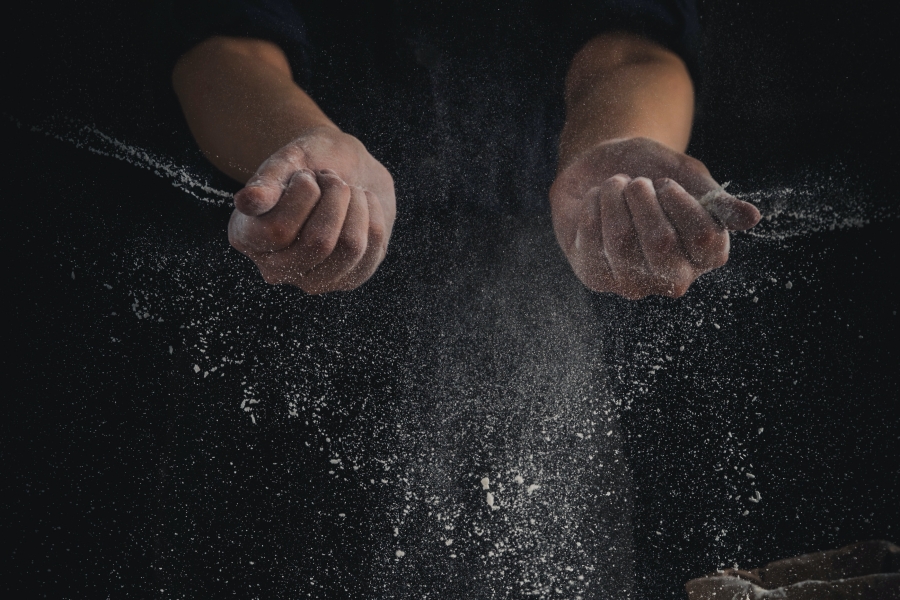 At the recently held CoinMarketCap conference, The Capital, former editor of TechCrunch, Michael Arrington, took part in a backstage interview and spoke about Bitcoin, the U.S. dollar, and curing the “sickness” prevalent in the cryptocurrency industry today. At an earlier stage of the conference, Arrington had spoken about the top 100 coins, calling it a “bleak topic because everything’s manipulated by exchanges.” He added,

“Sometimes it’s based on if you pay off the exchange to get on the exchange, but there’s a whole game there, personal relationships — but none of it’s really about the fundamentals.”

Arrington claimed that there is a need for something interesting to happen in the industry, similar to how spreadsheets revolutionized the use of computers with their ability to perform tasks that couldn’t be completed using a paper and pencil system.

“That’s what they first started calling a “killer app,” and the fact of that app sold computers. We don’t have that now.”

According to Arrington, the world already has Bitcoin’s killer app: money. He added that for a while, Ethereum had a killer app of being able to issue ERC20 tokens, something which drove the coin’s growth in 2017. However, what the killer app is right now isn’t very clear to Arrington, he said.

With respect to his labeling of Bitcoin as money, Arrington claimed that even gold is not money as much as Bitcoin is. Further, he stated that the U.S. dollar is not backed by anything of value, adding that there is no system in place to restrict the government from printing more of it.

“They just put a number on a ledger. It is technically money, but it isn’t pure money in the sense of it is something that we all believe has intrinsic value, like we do with Bitcoin.”

During the interview, the former TechCrunch Editor also said that an asset’s value depends on the people’s belief in the asset’s value. Gold is a very near perfect form of money due to its scarcity and divisibility, he said, but its weight makes it hard to secure and transfer.

Consequently, Arrington told The Capital that there is even less of an inflation problem with Bitcoin — in that there is no inflation problem with Bitcoin. If the situation were to arise where he had to choose where to store all of his assets, he said that he would choose Bitcoin over the U.S dollar without hesitation. However, he did note that despite his opinion of Bitcoin being the most perfect asset in cryptocurrency terms, it is still largely driven by market manipulation.

“There are people that have enough Bitcoin and understand the market well enough to move it. We understand enough about it to try to at least avoid losing money when it happens, but that is a problem. It has nothing to do with capital flows — it has to do with people manipulating the market.”

Arrington added that market manipulation must go away for its long-term success, stating that other cryptocurrencies are also largely manipulated due to the lack of fundamentals to back them up.

“It’s a sick industry in that sense right now.”

When asked about Libra, the proposed cryptocurrency project by Facebook, Arrington said that it, if launched, it would have fundamentals due to the underlying value of the currencies it is based on. However, he also cast some doubt upon whether the underlying currencies have some value themselves, calling it a “philosophical question about how you feel about money.”