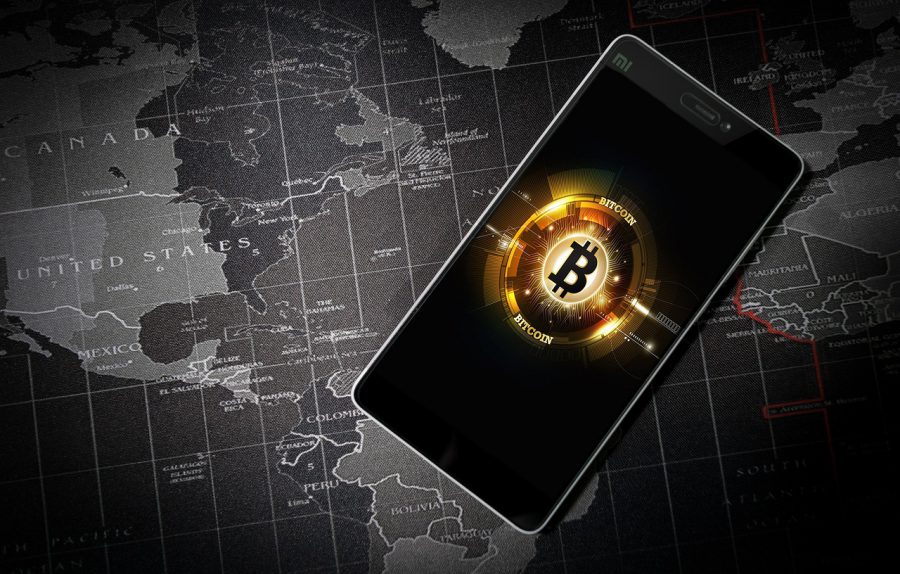 Bitcoin proponent Anthony Pompliano recently invited crypto-enthusiast Connor Brown on his Off the Chain podcast to discuss the smart contract landscape and what it means for the cryptocurrency ecosystem. Brown highlighted that smart contracts, while a coded representation of a physical contract, misses out on certain factors. He stated,

“Justice, fairness, reasonableness and all of these sort of higher level concepts cannot be reduced to code.”

Brown added that although smart contracts have been implemented for various use cases, a smart contract for complex financial agreements involves a two-way trust factor requirement, which he believes is “incredibly difficult on smart contracts.”

From an economic perspective, the entrepreneur mentioned that the governments are trying to manipulate deflation, thinking of it as a negative aspect. Moreover, he argued that Bitcoin, although deflationary in terms of prices going down, is not reducing in terms of the total number of supply. He explained,

“In a very strict sense, of deflation and inflation being decrease or increase in the base money supply, Bitcoin is not deflationary. It’s actually constant because it levels off to that 21 million hard cap.”

Speaking about the loss of Bitcoin that impacts the total number of Bitcoins, Brown said that the “lost Bitcoins” were more prominent at the beginning and with time, losses will fall. He attributed this claim to having more number of “custodial solutions, complex multi-sig, and multiple spending scripts” that can help users retrieve their lost Bitcoins.

Eventually, as the 21 million Bitcoins get mined, Brown believes that it will further enable an equilibrium for the Bitcoin ecosystem as the lost Bitcoins will be able to set a base for Bitcoin’s price.