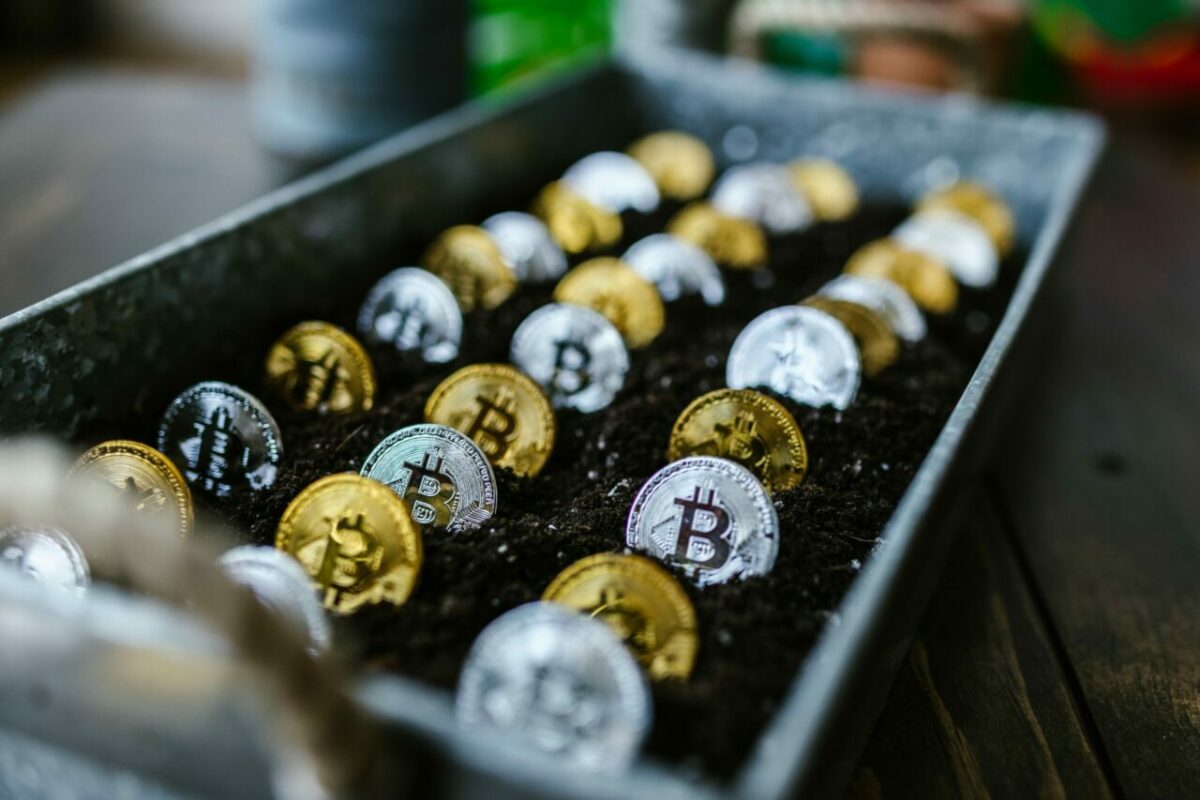 It is no news that MicroStrategy holds around 0.5% of the Bitcoin supply. Now, one would think that percentage would satisfy the firm’s bullishness on BTC. Alas, apparently not. In fact, CEO Saylor has often been upfront about MicroStrategy wanting to buy more BTC.

What’s more, he has also made it clear that he is in no mood to sell the firm’s holdings either.

In fact, the company still reportedly holds 90% of its purchases. What effect does this have on Bitcoin and the firm though?

Well, in a recent interview, Saylor explained the Bitcoin is only growing stronger with everyone joining in. He said,

“We have a software business that generates large cash flows and so we convert those cash flows into Bitcoin as we generate them.”

Apart from cash flows, Saylor also claimed he is issuing both debt and equity to buy Bitcoin. Why is MicroStrategy going out of its way to do that though? Well, according to the exec,

“We do all that because we think the Bitcoin is the best property in the world. If we can raise capital cheaply and invest in something that we believe will be accretive to our shareholders, we do that.”

MicroStrategy currently holds over 114,000 Bitcoins, with Saylor reiterating that since “Bitcoin is property,” there’s no limit to acquire it. This is in complete contrast to the SEC limits that apply to a company holding over “40% of tangible assets as securities,” he explained. He added,

“So owning the property versus the security was one of the constraints or the nuances we had to consider.”

Therefore, MicroStrategy is largely holding just ‘property’ as part of its market cap.

Crypto-analyst Anthony Pompliano recently anticipated that Michael Saylor might have a shot at becoming the first Bitcoin trillionaire with this strategy. He estimated that Saylor personally owns around a billion dollars worth of Bitcoin, along with a 24% stake in MicroStrategy. Pompliano commented,

“The richest people in the world right now are somewhere between, let’s call it 180-220 billion.”

He expects Saylor to make that jump with appreciation in Bitcoin’s value, however. Meanwhile, in 2021, MicroStrategy stocks overperformed Bitcoin by 4.25% year-to-date. The company’s holdings essentially make MicroStrategy a ‘Bitcoin company’ whose shares are valued higher than those of tech giants like Apple and Facebook.

Bitcoin, Ethereum, Solana, Cardano – How did these cryptos fare in the ETP market

MATIC may have flipped Ethereum on this front, but what next