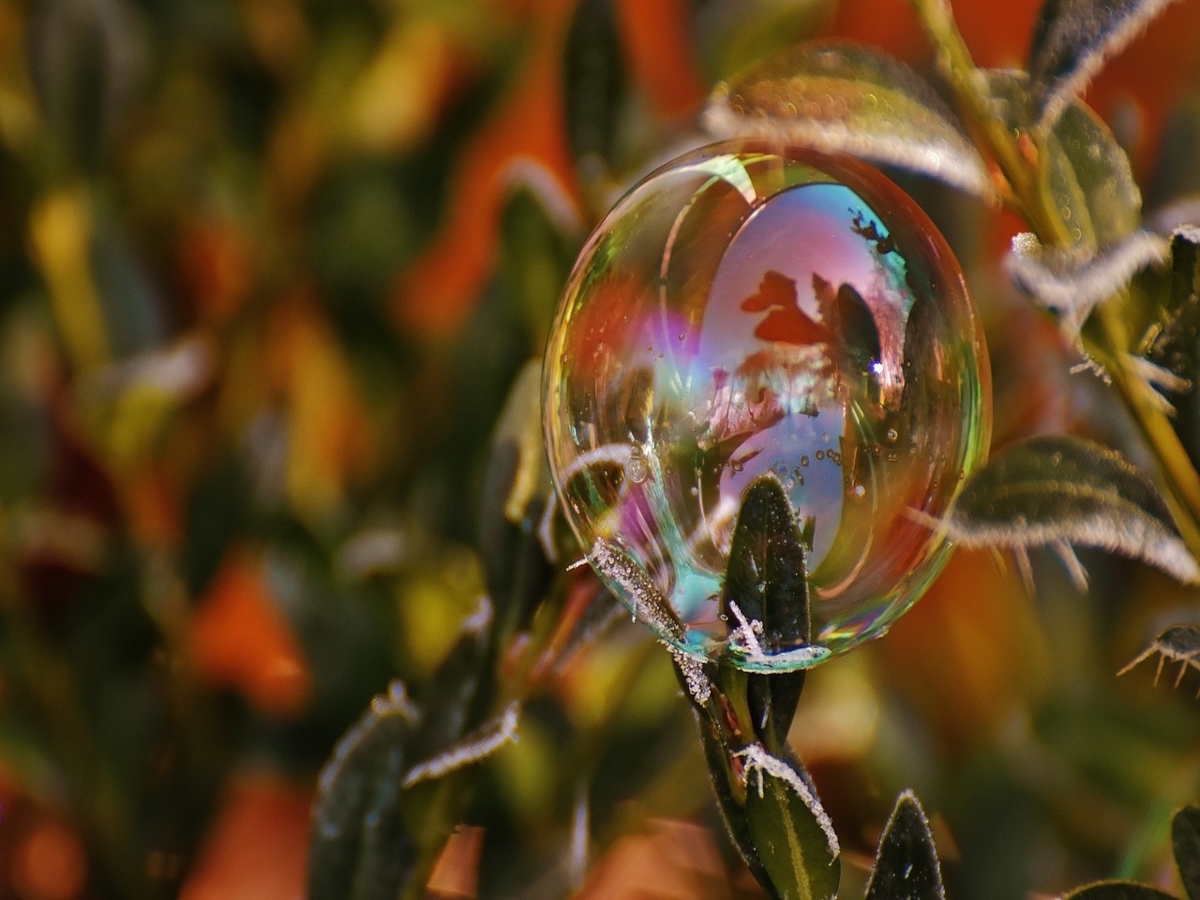 Bitcoin recorded a massive dip yesterday after its price crashed from a local peak of $52k to a valuation of $42.8k on some exchanges. The scale of these corrections was highly unanticipated, given the massive amount of leveraged trading going on in the derivatives market.

In hindsight, a simple correction ended up taking the form of a notable crash.

So, at this stage, do investors have something to worry about?

Well, as far as the macro frame is concerned, not much has changed. As long as Bitcoin stays above $43k, market participants can expect a bounceback. The next couple of days will provide more clarity about how Bitcoin plans to recover from its lows.

At press time, the odds of a triple candlestick pattern being formed were high, even though BTC was trading in the red. It should be noted that the candlestick in making was trading well within the shadow of yesterday’s. Thus, if buy-side volumes manage to pick up pace over the next few trading sessions, Tuesday’s long wick could aid Bitcoin in applying bullish pressure.

An assessment of volatility

Bitcoin’s volatility too, for that matter, witnessed a slight uptick of late. A rise in volatility usually opens the door for dramatic price action in either direction. However, keeping past precedents in mind, it can be said that the king coin’s price has comfortably risen in optimally volatile environments.

Now, as can be seen from the chart below, the current surged level is pretty low. Almost at par with the levels registered by the crypto during its rally in April.

Further, the price gained per dollar invested chart has been able to project fairly satisfactory readings lately. The press time levels [2.6-2.8] were typically higher than what were registered during 2017-18’s bull run [2.3-2.5].

Also, on the hourly timeframe, the changes in Bitcoin’s realized cap had started projecting positive signs in the aftermath of the dip. This, understandably, seemed to be stirring an optimistic narrative.

Well, the funding reset and the OI flush typically make a good recipe for a bounceback. Further, all the aforementioned metrics, in conjunction, reassert the fact that Bitcoin’s macro-bull is intact.

“If I had to guess, dip feels more like a cleansing than a reversal.”