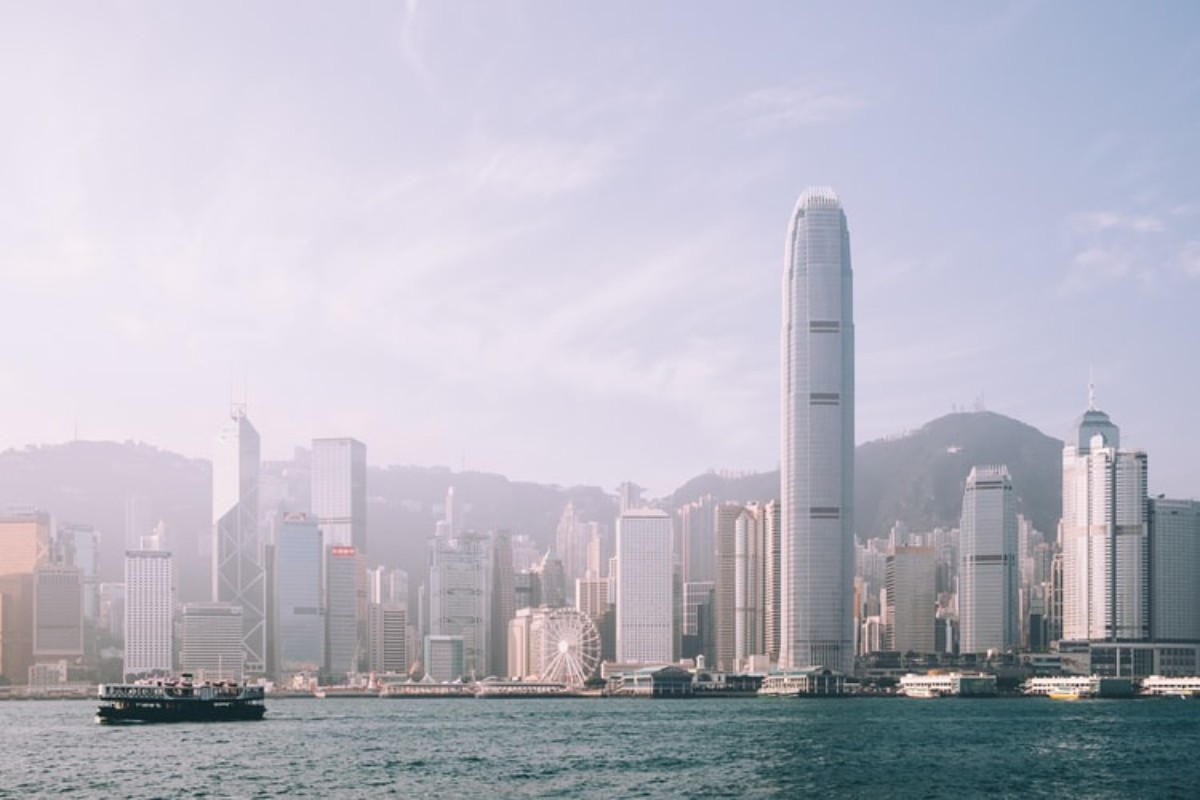 Regulators across the globe have been stepping up to curb the rise of such malicious activities in the cryptocurrency space. Hong Kong, is no different.

Hong Kong’s Securities and Futures Commission, (SFC) in an official press release, recently laid down its plans to cope with this situation. It aims to fight illegal cryptocurrency trading, and at the same time offer some guidance on digital asset trading in the region.

“There have been many cases of virtual asset fraud in the market. Since virtual assets are not securities or payment methods, they are not within the jurisdiction of China Securities Regulatory Commission.”

The official statement notes that many investors suffered huge losses. This remains the reason why the SFC decided to take measures to expand the scope of cryptocurrency supervision. The focus was especially on unlicensed trading, according to an English translation of an article published in a local news website.

What’s  more, the said steps aim to strengthen investor education. Moreover, the SFC plans to launch a “transaction data repository” in the future. Using this, tracking and reporting illicit events, including money laundering should become less tedious. The timing of this news is noteworthy, as just recently, Bilaxy, a Hong Kong-based trading platform, suffered over $21 million in losses due to a hacking incident. Ergo, the need for such regulatory measures.

A couple of months ago, Hong Kong regulators were reportedly considering the different measure necessary to regulate the crypto-industry. They had also proposed to limit cryptocurrency trading to professional investors on top of new licensing requirements.

Related Topics:crypto regulationsfraudHong Kong
Up Next