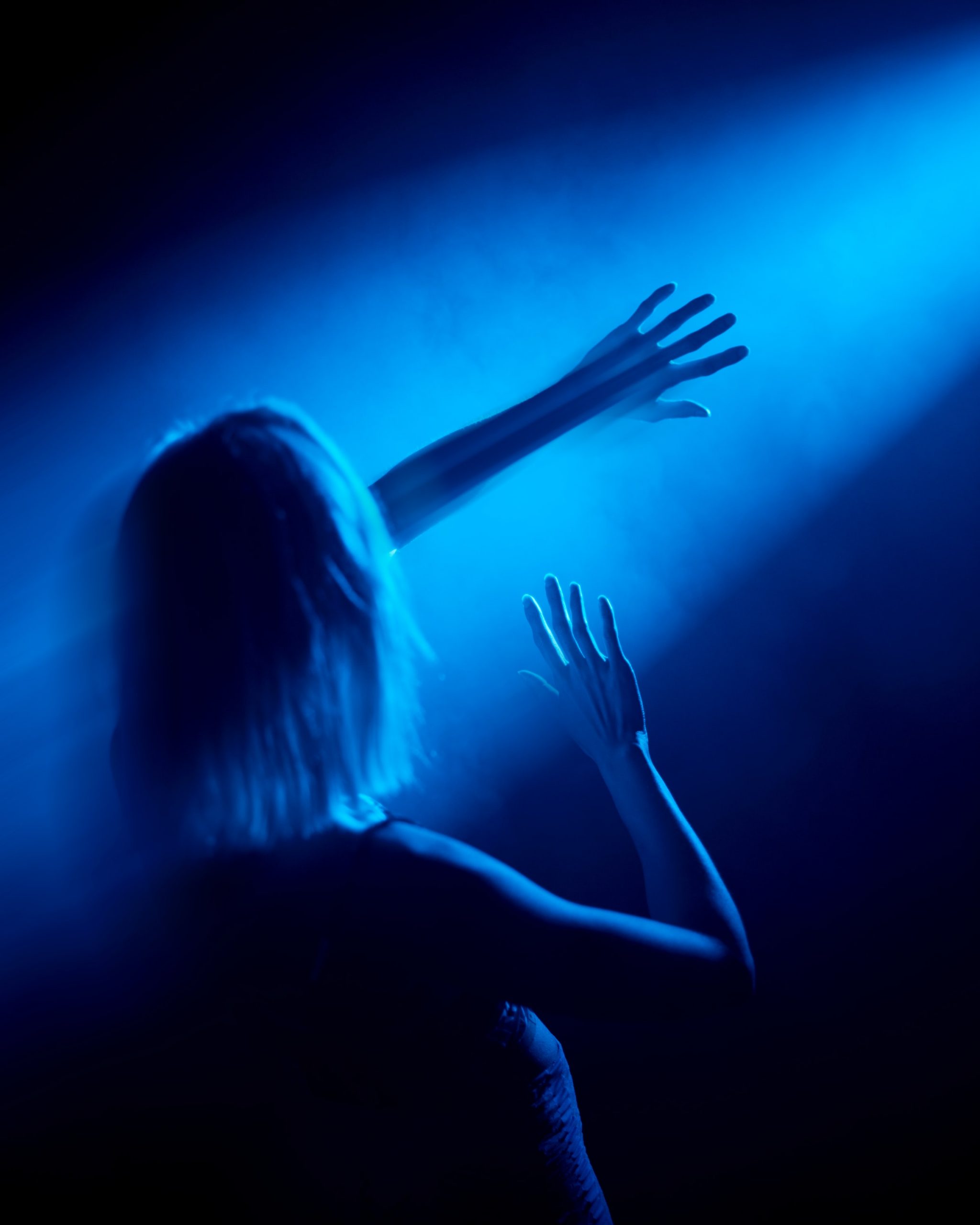 The current Bitcoin bull run, or more appropriately labeled ‘price rally,’ has been initiated by large investors and institutions, not by retail traders. It is evident from the trade volume and activity on spot exchanges that institutions are buying and HODLing. There are big spot buyers and the correction in Bitcoin’s price, like the recent 15% correction in price, may possibly shake off the weak hands.

In fact, on-chain analysts have been predicting a 40% drop in price, as anticipated by many, but if you’re waiting for it solely because it happened in the last cycle, you may want to think twice.

Institutional dominance in Bitcoin’s network activity is high as the institutions who aren’t directly investing in Bitcoin, are investing in companies like MicroStrategy that wish to raise capital to invest in Bitcoin eventually. As of now, 35% of MicroStrategy’s market capitalization is Bitcoin. This may be the case for the remainder of the 2.5 million Bitcoins, in which case, retail traders should expect different reactions from the market, not the ones seen before.

The parabolic phase has led to price discovery several times in the past, and the fact that institutions may not leave enough volatility for a parabolic price movement may emerge as a challenge since most are anticipating BTC’s breach of $20,000. Moreover, despite the increase in OI, the opportunity to long Bitcoin won’t remain as lucrative on derivatives exchanges. 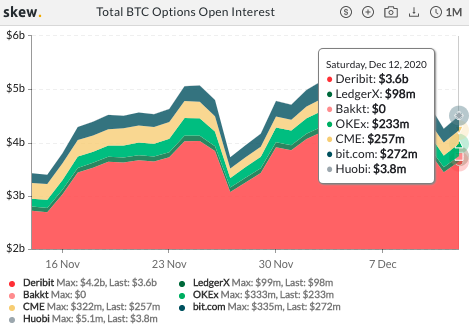 Insights from the OI chart suggested that the OI, at the time of writing, was nearly at the same level as a month ago, and a drop in volatility may lead to a further drop in OI in the following weeks.

Even if the parabolic phase kicks in, it may be short-lived as the active supply 1Y-2Y has been dropping rapidly. Bitcoin held dormant for over 5Y and 7Y has entered spot exchanges and increased liquidity, while institutional buying is absorbing this supply and retail participation is not significant on spot exchanges, based on the trade volumes and the price chart.

To be fair, based on the metrics and on-chain analysis, a 40% drop may not come after all. In anticipation of Bitcoin’s price crossing $20,000 before the end of 2020, several Bitcoins lying dormant in cold storage made it to exchange wallets and the increased liquidity has just made it proportionately challenging for institutional demand to drive the price higher.