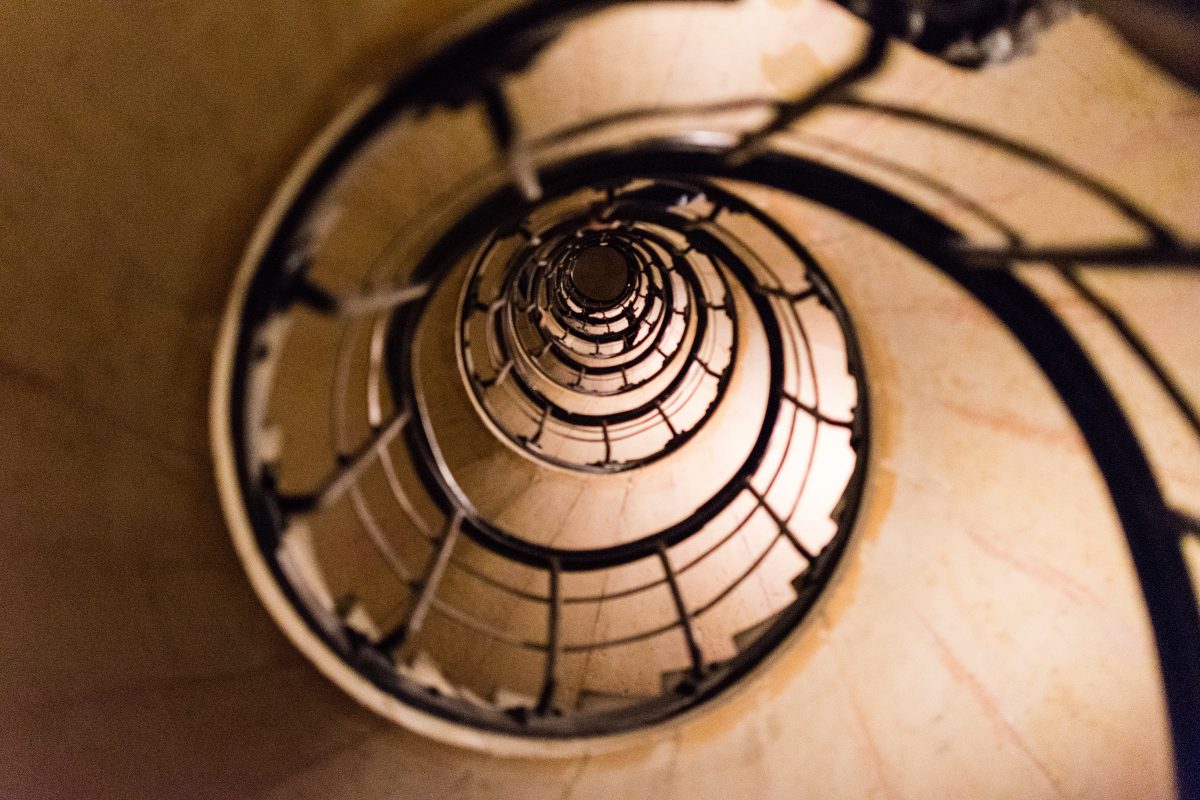 Bitcoin’s price has dropped by over 6% in the past seven days. The crypto-asset, at the time of writing, was trading at $18,368, falling fallen to as low as $17,800 before recovering. However, BTC’s press time price was still well below the $19,000-level from earlier in the week. So, where is Bitcoin headed? Is the price correction that was anticipated by traders and on-chain analysts here? Or, is this just the beginning?

The massive Options expiry on 25 December may be the key to answering these questions on Bitcoin’s price. Nearly 82,700 Bitcoin Options, equivalent to $1.5 billion, are set to expire on 25 December 2020, and this makes it the largest expiry in US Dollar terms, based on data from Glassnode. Out of these 82,700, top exchange Deribit accounts for nearly 80% or 71,000 Bitcoins and the maximum pain price for the same is $16,000. 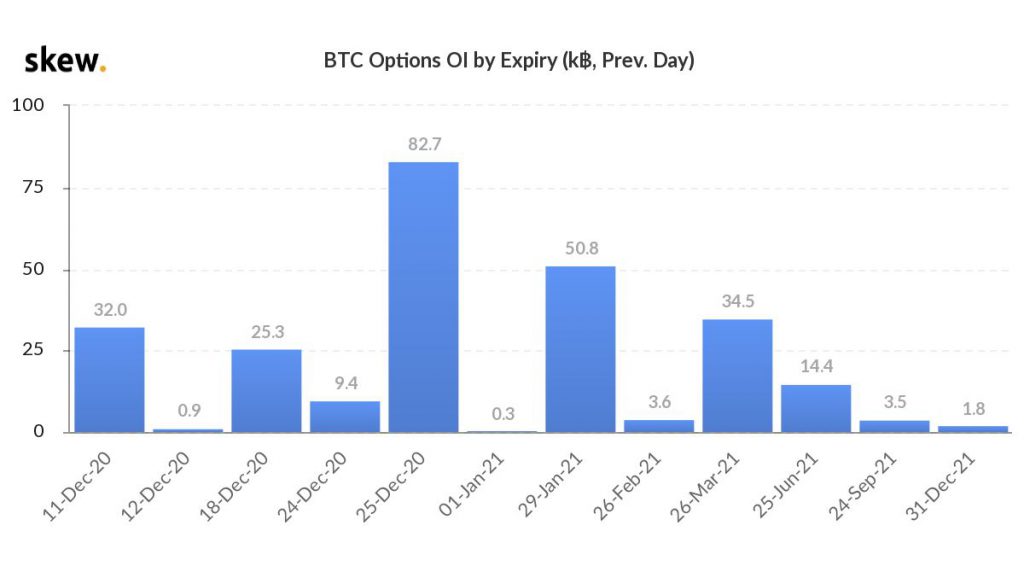 There have been several Options expiries in the past, however, the latest one will be massive. At a time when Bitcoin’s price has corrected below $19,000 after trading above this critical level for over a week, it may have a direct impact on the price trend. In addition to the expiring Options, another interesting metric, Bitcoin’s active supply 5y-7y, has also hit a 2-year low based on Glassnode metrics. 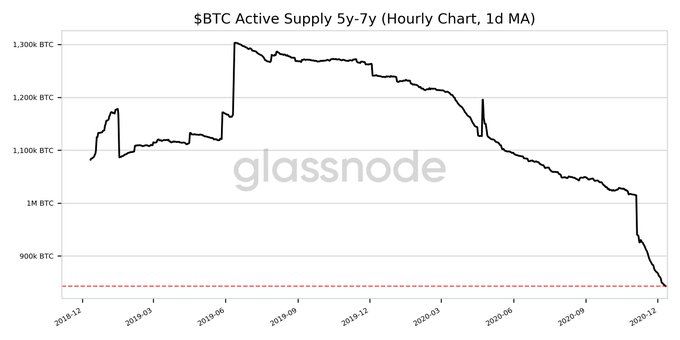 The active supply 5Y-7Y is the Bitcoin that was bought in the previous halving cycle or before that. This supply is dropping and more Bitcoin is leaving exchanges to hit cold wallets. This spells double trouble for Bitcoin’s price trend as the Options expiry is looming.

The cryptocurrency’s price can sustain itself at the current level or above the current level only through consistent and rapid demand generation. Despite institutional buying, the crypto-asset was, until a few hours ago, trading below $17,700. Now, does this mean that the bull run is over?

Well, Bitcoin’s network momentum chart by Willy Woo suggests that the current bull run has much lower momentum and volatility when compared to previous bull runs. Simply put, one might argue that this means either the bull run hasn’t started yet or it ended abruptly. Since Bitcoin is still leaving exchanges, though not at the same pace as before, and institutions are generating consistent demand despite slow weekends, the correction may have just started for Bitcoin.

Additionally, in light of the fact that the active supply 1M-3M recently hit a 4-month high based on data from Glassnode, a bumpy ride may be ahead for HODLers and day traders.

‘ETH Killer’ blockchains – Do they stand a chance?